The Nuance of Neighborhood: Exploring the Complicated Relationship Between Neighborhood, Birth Outcomes, and Race 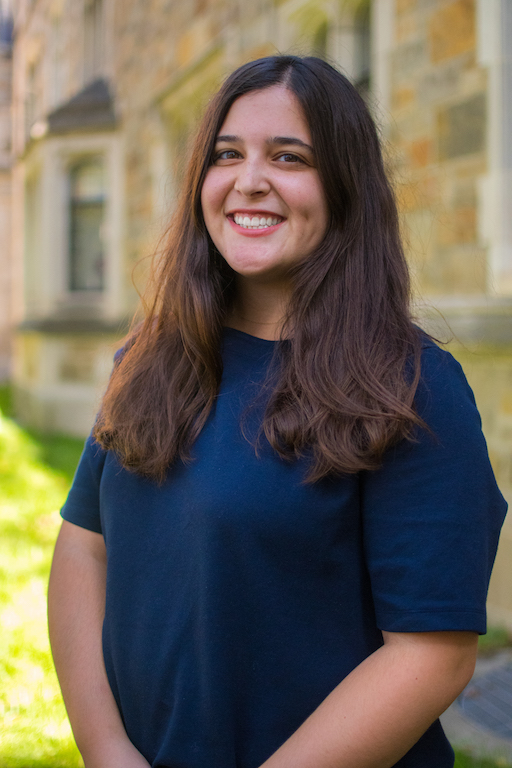 Chloe Bakst is an junior at the University of Michigan in the School of Public Health. She is majoring Public Health with a focus on Community and Global Health and a minor in Gender and Health.

Not all Neighborhoods are Created Equal

If you look at statistics regarding birth outcomes on the CDC website, there is a section that lists potential risk factors, including tobacco use during pregnancy, or medical issues like infections. However, some of the most dangerous risk factors are not individual behaviors, but individual characteristics: under outcomes like preterm birth or maternal mortality, the CDC lists "black race" as a risk factor for a negative outcome. In 2016, black women had preterm birth rates 48% higher than all other races. Black mothers in the United States are 3 and a half times more likely to die in childbirth than white mothers (43.5 deaths per 100,000 live births from 2011-2013, compared to 12.7 for white women). These disparities are alarming, and the reasons behind why they are happening are unclear. Although it may not be possible to discover any singular reason why this disparity exists, it remains critical to explore how and why black women are experiencing such radical inequity in maternal and infant health outcomes.

Some of the research in this area has started exploring the connection between where we live and the health of individuals, families, and communities. Our neighborhoods determine the air we breathe, the streets our children play in, and our access to healthy foods. Essentially, neighborhoods the provide context for many of our health behaviors. Where we live shapes our health; therefore it follows that where pregnant mothers live impact their babies' lives (including birth outcomes like preterm and low birth weight) and that this impact may be important to understanding racial disparities in adverse birth outcomes.

A Difference in Neighborhood Effect on Birth Outcomes Across Race

Other studies reported similar findings: one study looking at four counties in North Carolina broke the concept of "neighborhood" down into five different categories, including degradation (i.e. litter/poor housing conditions), social spaces, walkability, borders (fences, for example), and features like traffic. While white women experienced an association between neighborhood degradation and higher odds of preterm birth, the authors found no association between any of the categories and any adverse birth outcomes for black women.

These results, to say the least, are confusing, and perhaps even counter-intuitive. One might assume that living in a redlined neighborhood with high racial segregation would result in increased rates of preterm birth, considering the historical context of racist housing policies and modern racial disparities in birth outcomes. However, a study published in the journey Ethnicity and Health found that living in redlined areas was actually associated with reduced risk of preterm birth in black women—living in a redlined area was actually protective. The authors postulated potential reasons for this result, including increased neighborhood cohesion or social support that improve infant health or buffer against stressful events.

A Need for Deeper Understanding

At this point, it is important to step back and see what we know (or think we know) . We know that black mothers are facing much higher rates of preterm birth than white women. We know that neighborhood disadvantage does increase rates of preterm birth within each racial group; however, we also know that this difference is much smaller in black women than in white women. The question everyone should be asking at this point is: why? Are black women less vulnerable to neighborhood stress? Are there protective elements in predominantly black neighborhoods that buffer some of that stress? Are there confounding factors, factors that we do not even know to look at or for? We need to start exploring these questions, because these pieces of the puzzle could have an important impact on the greater picture--if there are neighborhood factors that provide some sort of buffer, then it is important to identify these and explore how they might help to lower rates of black preterm birth and other adverse birth outcomes, including maternal mortality.

One study published in the American Journal of Epidemiology attempted to answer this question in a new, innovative way. The authors asked black women in the metro-Detroit area about their perception of their neighborhood and then looked at records to determine whether or not they had delivered preterm. While they did not find any significant association between perceived neighborhood environment and preterm birth, the authors looked deeper and found that for women with less than 12 years education, preterm birth rates were significantly lower with higher perceptions of walkability, food availability, and safety, while higher perceived social disorder was associated with significantly higher rates of PTB. In other words, it is possible that women who are less educated are more susceptible to neighborhood stress, are more likely to perceive neighborhood stress, and/or do not have the means/ability to buffer neighborhood stress as more educated women might. These results begin to shed the light on what may be the upstream factors that underlie the difference in neighborhood effects on preterm birth and other birth outcomes across race. This type of qualitative work is critical for future explorations. Investigators in the field need to think creatively when designing studies, incorporating qualitative or mixed methods approaches that help them try to understand the communities and neighborhoods of which they are studying. By doing so, they can begin to understand the "why" of it all: the factors that are causing black women to have higher rates of poor birth outcomes, but lower associations between neighborhood deprivation factors and preterm birth rates compared to white women.

Where we live is more than just an address. It affects nearly every part of our lives. Understanding how neighborhood affects our health, and how the effects may differ across race, is critical for developing new knowledge and creating new interventions that can solve even the most nuanced and complex of health inequities, saving the lives of black women and babies.