Increasing the Accessibility of Specialty Drugs to Low-Income Seniors

A Research Brief By: Jude Ocampo 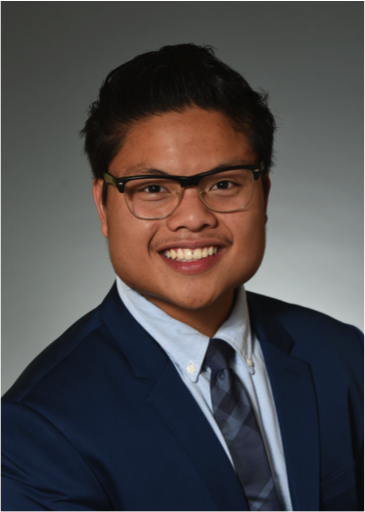 Specialty medications deliver great clinical benefits but have high costs. In 2012 specialty medications accounted for 12% of commercial spending, but only represented 0.5% of total prescription fills. Specialty medications include qualities that make for costly medication delivery and complex molecule composition, especially molecules created with living organisms, called biologics. A study done on elderly Medicare beneficiaries from 2007-2011 found that spending on specialty drugs increased from 6.7% to 9.1%2.

This calls to action the question of:

How do we make specialty drugs more financially accessible to low-income seniors?

I propose three recommendations that insurers, policymakers, and stakeholders should
consider:

Biosimilars are a more affordable version of biologics that acts like but is not a generic. Since patents are ending for biologics, biosimilars can rise as an affordable alternative for seniors. Regulatory guidance is needed in making sure that exclusivity periods for biologicskeeps drugs off the market-are shortened and interchangeability is well defined as it affects how clinicians prescribe biosimilars.

A financing mechanism to ensure accessibility is Value-Based Drug Purchasing, which is an arrangement with a manufacturer that ties payments for drugs based on their value. It requires, comparison pricing tools like DrugAbacus which compares prices of cancer drugs on their value versus their market price through the use of specific outcome-based metrics. Additional necessities include having a well-established patient outcomes data, using existing data infrastructure, and collaboration with manufacturers, insurers, and stakeholders on assessing outcomes. Regulatory barriers need to be addressed such as Medicaid Best Price Rule and the Anti-Kickback Statute.Specialty drug copay coupons are manufacturer-sponsored programs for patients with commercial insurance coverage that covers part of their cost-sharing for drugs. A Health Affairs study found that drug coupons accounted for $21.2 million of patients' $35.3 million out-of pocket costs.  To continually ensure accessibility, the coupons subsidization should be set in a similar way that cost sharing subsidies (CSR) and premium tax credits lower out-of-pocket costs in the marketplace, which are individuals making 100-400% of the Federal Poverty Level.

Furthermore, the government should give guidance on safeguards in allowing Medicare patients to use coupons in scenarios where they are unable to afford it even with Medicare Part D coverage. By applying specialty drug coupons to a wider range of FPL, it can benefit a greater range of low and middle-class consumers. However, there is a subset of population that will not benefit from this form of subsidization. Based on eligibility criteria for subsides and a study done by the Urban Institute, this group make up less than 10% of Americans and do not qualify because they do not have a U.S. Citizenship, are homeless, or under 100% FPL6. Solutions should not only be found for the majority but also for the minority that compromise the most vulnerable.