In coastal Ecuador, a new road system changes lives—for better and for worse.

For approximately 150 coastal villages that sit in northern Ecuador at the base of the Choco rainforest, a new road system has meant an influx of new people, easier access to big cities and neighboring villages, and—for those villages close to the road—rise in the incidence of diarrheal and other infectious diseases. 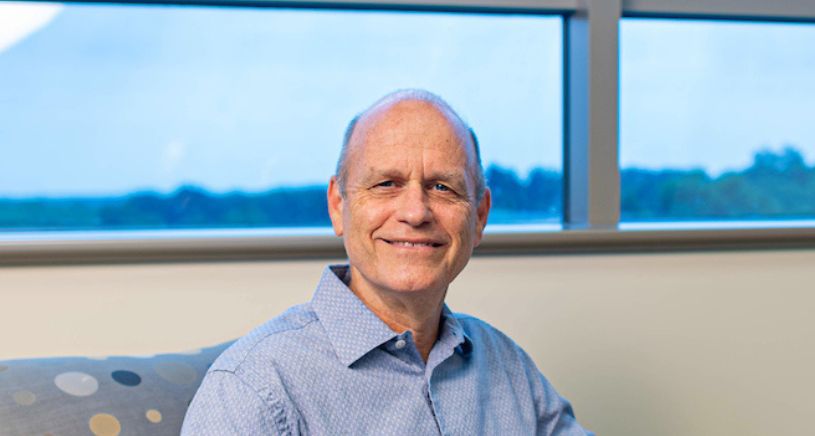 Built less than a decade ago by the Ecuadorian government to help facilitate logging, a palm plantation, and other development activities in the area, the new road system connects villages that previously used only rivers for transport. Joe Eisenberg, an associate professor of epidemiology, has spent the past several years studying the social and health impact of the system on the local population, and he says what's happened to the region is a cautionary tale. When developers undertake large-scale projects like road systems, he says, "it's important to understand the human costs as well as the benefits."

With funding from the National Institutes of Allergy and Infectious Disease, Eisenberg and a team of researchers from the United States and Ecuador have examined diarrheal infections, antibiotic resistance, and dengue fever in 21 villages linked by the new road system. They found that while the system has eased transportation and introduced improvements in health care and other services, it has also made it easier for bacteria, viruses, and parasites to spread through the region. The researchers found that villages close to the new road have infection rates up to eight times higher than the rates in remote villages.

The newly busy communities also seem to have experienced a breakdown of traditional social structure and supports, leading to poorer sanitation. Borbon, the boom town at the hub of the new road network, has grown to more than 1,000 homes and has an ominous "fecal film" on its river, Eisenberg says. "When the tide goes down and you look at the river bank, you can see a number of pipes leading from all sorts of buildings."

Changing agricultural practices—most importantly a shift from range-fed to grain-fed poultry—are also affecting health. Eisenberg and his team are looking at antibiotic resistance in the area and its possible link to the use of antibiotics in animal feed. Because many villagers raise chickens in their yards, they're regularly exposed to the birds, and that alone may be enough to develop a potentially lethal antibiotic resistance.

Eisenberg says the team's research exemplifies a systems-level approach to epidemiology. To understand how diseases develop and spread, he says, it's important to look not just at individual risk factors, but to examine the broader socioeconomic and migration patterns, ecological processes, and economic forces that determine human health.

Send correspondence about this or any Findings article to the editor at sph.findings@umich.edu. You will be contacted if your letter is considered for publication.