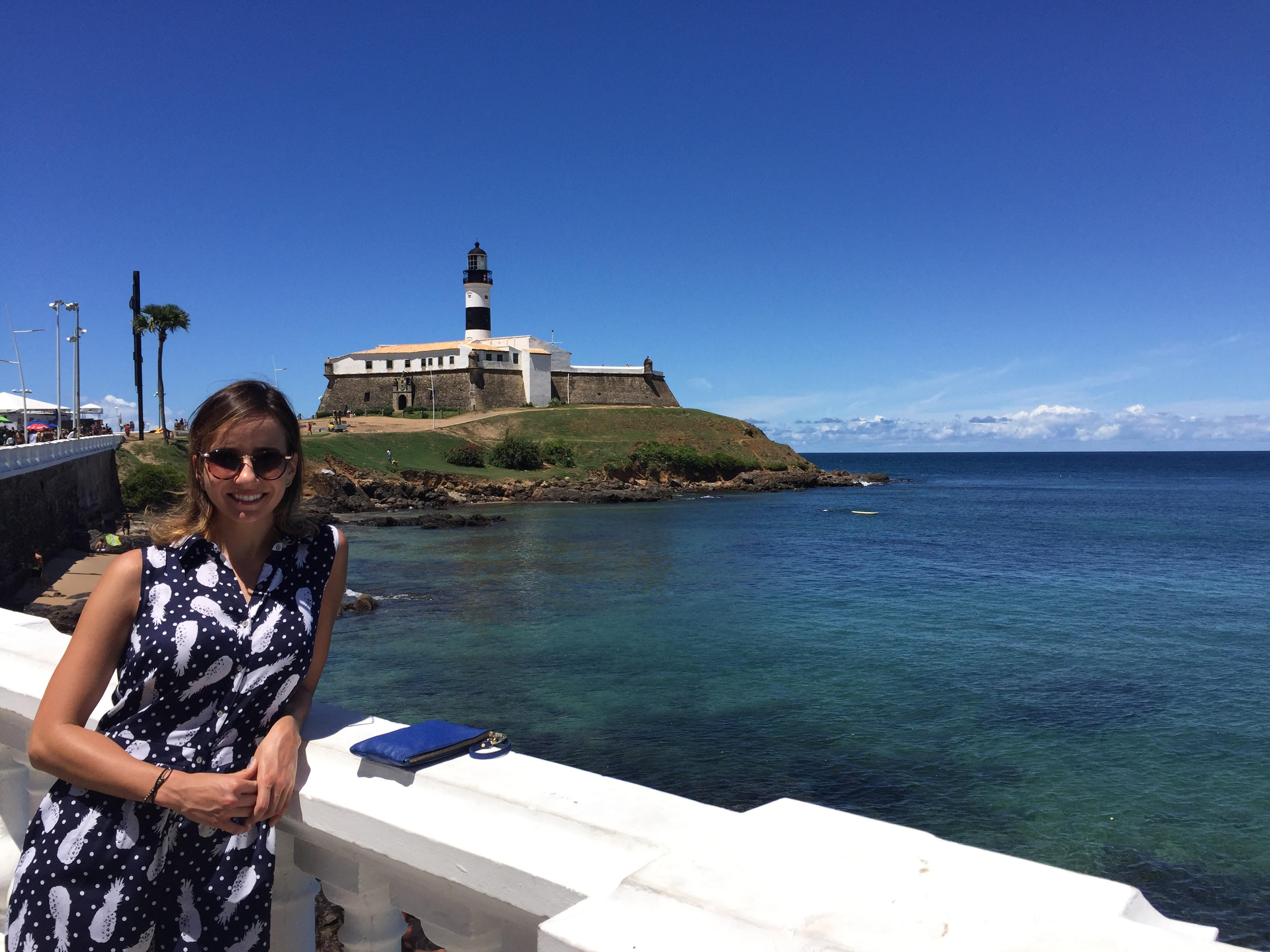 Whitney Howell, graduate student at the School of Public Health, has been awarded the prestigious David L. Boren Fellowship for 2017-2018. This year, the Institute of International Education, which administers the awards on behalf of the National Security Education Program, received 340 graduate applications and awarded only 114 fellowships nationwide. Two other University of Michigan students also received the fellowship.

“The Boren Fellowship offers graduate students the opportunity to study a wide range of critical languages, while designing a project based on their own academic and professional interests,” explains Beth Dutridge-Corp, Boren Fellowship advisor with the International Institute. “Those who are invested in applying their language skills and knowledge of a country and culture as part of their career, and who are committed to a career in the federal government, are considered competitive in this competition.”

Howell, who is pursuing her MPH in Health Behavior and Health Education, will study Portuguese in Salvador, Brazil, while also conducting research on the Zika virus. Originally from State College, Pennsylvania, she received her bachelor of arts from Pennsylvania State University in 2011. She is eager to play a role in the development of interventions that can help ensure the health of pregnant women and prevent future outbreaks.

“My decision to pursue the Boren Fellowship stemmed from my long-standing interest in Brazilian history, culture, and language, and my desire to study infectious diseases—particularly in the Northeast region of the country,” Howell says. “As an undergraduate at Penn State University, my focus was Latin American politics, and I had the opportunity to study abroad in São Paulo for six months, which strengthened my interest in these areas.”