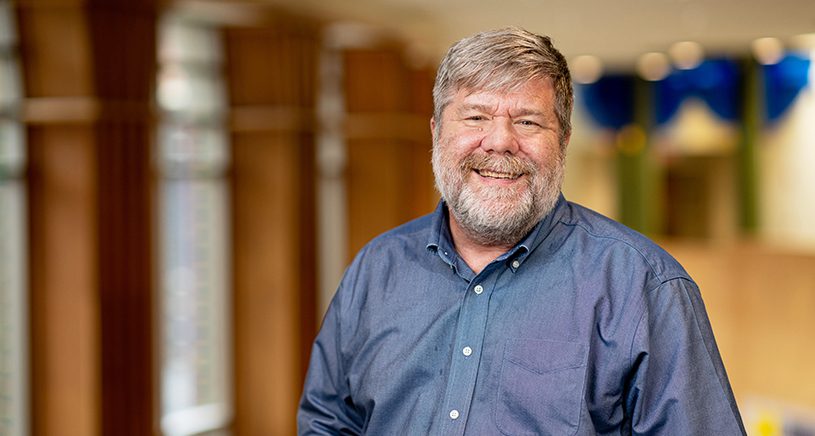 Michael Elliott is a Professor of Biostatistics at the University of Michigan School of Public Health and Research Professor at the Institute for Social Research. He received his PhD in biostatistics in 1999 from the University of Michigan. Prior to joining the University of Michigan in 2005, he held an appointment as an Assistant Professor at the Department of Biostatistics and Epidemiology at the University of Pennsylvania School of Medicine. Dr. Elliott's statistical research interests focus around the broad topic of "missing data," including the design and analysis of sample surveys, causal and counterfactual inference, and latent variable models. He has worked closely with collaborators in injury research, pediatrics, women's health, the social determinants of physical and mental health, and smoking cessation research. Dr. Elliott has served as an Associate Editor for the Journal of the Royal Statistical Society, Series C and the Journal of the American Statistical Association, and as an Associate Editor and Editor of the Journal of Survey Statistics and Methodology. He was Associate Chair of Academic Affairs for the Department from 2018-2021.