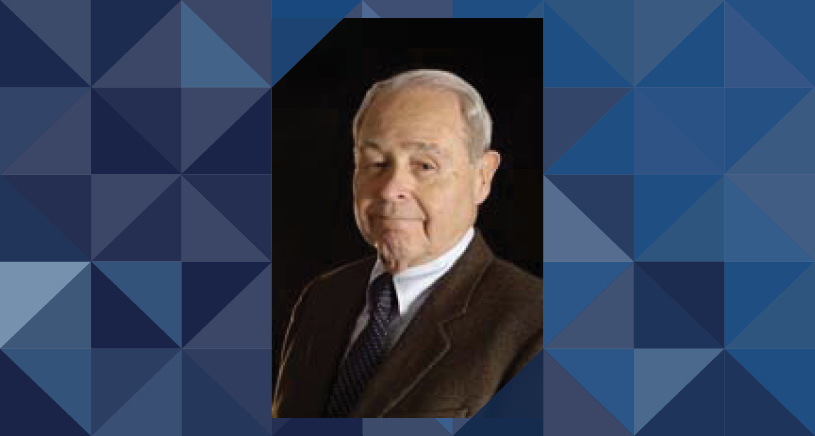 John Griffith has been Professor Emeritus since 2011. He has been at Michigan since 1960. He is an educator of graduate students and practicing health care executives. He was the Andrew Pattullo Collegiate Professor in the Department of Health Management and Policy, 1982-2011, director of the Program and Bureau of Hospital Administration from 1970 to 1982, and chair of his department from 1987 to 1991.

Professor Griffith served as chair of the Association of University Programs in Health Administration and as a Commissioner for the Accrediting Commission on Education in Health Services Administration. He has consulted with numerous private and public organizations. He served as an examiner for the Malcolm Baldrige National Quality Award, 1997-1999. He is the author of numerous publications. His text, The Well-Managed Health Care Organization, is currently in its ninth edition. The first edition won the ACHE Hamilton Prize for book of the year in 1987, and the fourth was named Book of the Year by Healthcare Information and Management Systems Society. Five of his articles have been recognized for excellence by the American College of Healthcare Executives.

Professor Griffith continues to pursue research supporting excellence in the management of healthcare organizations.  With colleagues, he is developing a learning system to facilitate mastery of the emerging issues in management.

Professor Griffith’s contributions have been recognized by the American College of Healthcare Executives Gold Medal. 1992, the Association of University Programs in Health Administration Filerman Prize, 2002,  and the Modern Healthcare Healthcare Hall of Fame, 2014. He is honored by the Griffith Leadership Center. The Center works to enhance understanding of excellent leadership in healthcare finance and delivery by increasing communication between department faculty, students, and outstanding practitioners.