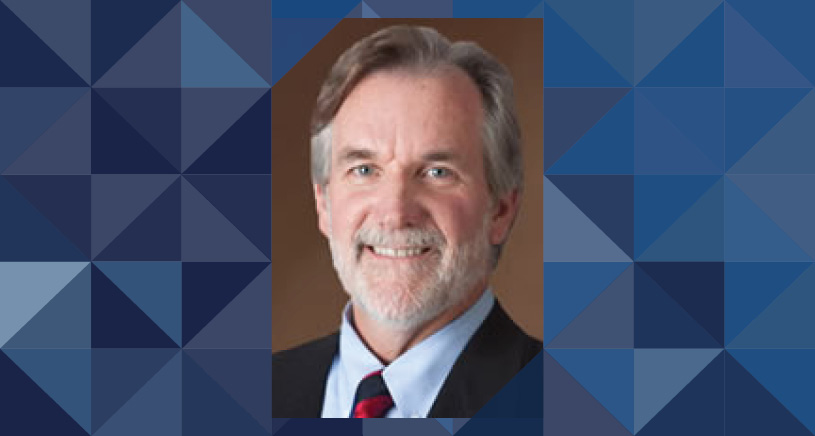 Before beginning his career at Primary Children's Medical Center, Mr. Horton was formerly Chief Operating Officer of Cottonwood Hospital. He transferred to Primary Children's Medical Center as Chief Operating Officer in 1986 and became Chief Executive Officer in 1994. In 2001, he fulfilled a two-year term as Chairman of the National Association of Children's Hospitals and Related Institutions (NACHRI). In 2003, he received the Hospital Executive of the Year Award from the Utah Hospital Association. On May 1, 2007, Mr. Horton was appointed Senior Vice President of Intermountain Healthcare and assumed responsibility for all of Intermountain's 23 hospitals until his retirement in 2012. Since Fall of 2010 Mr. Horton has taught a graduate course, Transformational Leadership: Principles and Practice, at the University of Michigan. He also teaches leadership at the University of Utah where he is an adjunct professor.
©