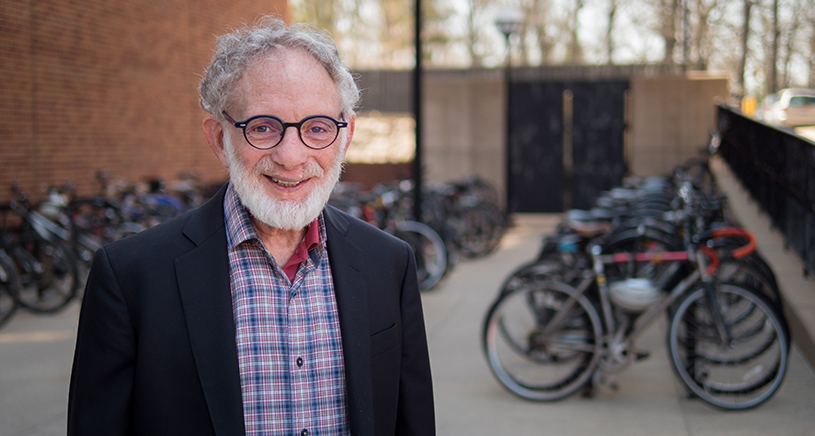 In 1995, he received an Investigator Award in Health Policy Research from the Robert Wood Johnson Foundation to examine the role of the courts in shaping health care policy. The project culminated in the publication of the book Strangers in the Night: Law and Medicine in the Managed Care Era (Oxford University Press, 2002). Jacobson is co-author of a law school casebook with Lawrence O. Gostin, David Hyman, and David Studdert titled Law and the Health System (Foundation Press, 2014), and is also a co-author of False Hope vs. Evidence-Based Medicine: The Story of a Failed Treatment for Breast Cancer (Oxford University Press, 2007).  From 2010-2016, he served as Associate Editor for Health Law and Public Health at the Journal of Health Politics, Policy and Law.  Since January, 2015, Jacobson has been a member of the Washtenaw County (Michigan) Board of Health, serving as chair from 2015-2018.