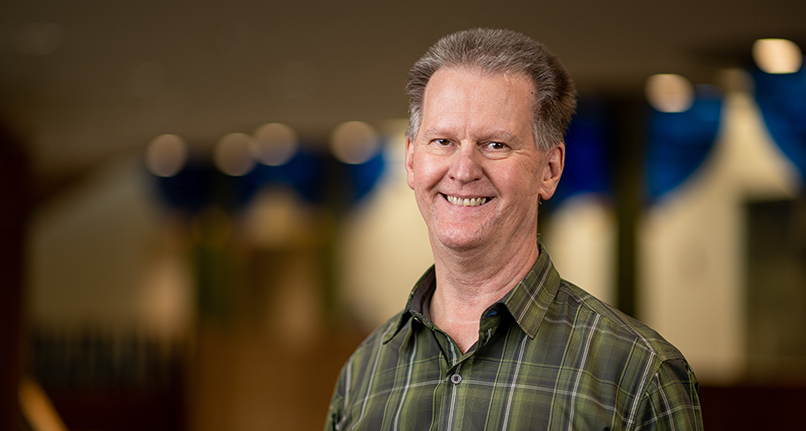 Timothy D. Johnson is  a Professor of Biostatistics. He received his PhD in Biostatistics from UCLA in 1997. He was a senior statistician in the UCLA department of Biomathematics from 1997-1998 and an adjunct assistant professor from 1998-2001. He also served as a consultant to the John Wayne Cancer Institute from 1997-2000. Dr.Johnson joined the faculty at the University of Michigan in 2001, where he is also a member of the biostatistics core of the Comprehensive Cancer Center.