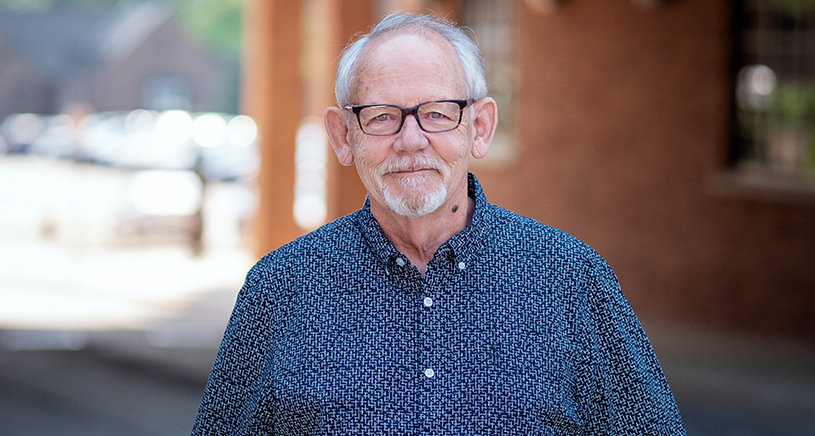 Dr. Kalbfleisch is a professor of biostatistics and statistics at the University of Michigan. He served as chair of the Department of Biostatistics from 2002 to 2007 and as Director of the Kidney Epidemiology and Cost Center from 2008 to 2011. He received his PhD in statistics in 1969 from the University of Waterloo. He was an assistant professor of statistics at the State University of New York at Buffalo (1970-73) and on faculty at the University of Waterloo (1973-2002). At Waterloo, he served as chair of the Department of Statistics and Actuarial Science (1984-1990) and as dean of the faculty of Mathematics (1990-1998). He has held visiting appointments as Professor at the University of Washington, the University of California at San Francisco, the University of Auckland, Fred Hutchinson Cancer Research Center and the National University of Singapore. He has interests in and has publised in various areas of statistics and biostatistics including life history and survival analysis, likelihood methods of inference, bootstrapping and estimating equations, mixture and mixed effects models and medical applications, particularly in the area of renal disease and organ transplantation. Dr. Kalbfleisch is a Fellow of the American Statistical Association and the Institute of Mathematical Statistics. He is also an elected member of the International Statistical Institute, a Fellow of the Royal Society of Canada and a Gold Medalist of the Statistical Society of Canada. He also received the Distinguished Research Award from the UM School of Public Health in 2011.

A primary research interest is in the development of models and methods for analyzing failure time or event history data. Applications of this work arise in many areas including epidemiology, medicine, demography and engineering. In event history data, interest centers on the timing and occurrence of various kinds of events such as, for example, repeated infections or recurrences of disease, or other sequences of events that may occur during a study period. I have been particularly interested in situations in which only partial data or data subject to sampling bias are available.
A second area of interest is in the use of re-randomization in experimental design in order to overcome problems arising in covariate imbalance. By combining ideas of matching and then re-randomization to achieve balance in covariates, substantial gains in efficiency and robustness are possible.
In recent years, I have been working on statistical aspects of problems associated with End Stage Renal Disease and solid organ transplantation. The Kidney Epidemiology and Cost Center has many projects associated with these including various projects funded through the Centers for Medicare and Medicaid Services. This provides a rich area of application where statistical methods and developments play a substantial role in defining public policy. I am particularly interested in the development of appropriate methods for the use of such data in profiling and/or ranking medical providers.
I have recently worked on the optimization and simulation of kidney paired donation programs. In these, candidates in need of a kidney transplant who have a willing but incompatible living donor are entered into a pool and we seek exchanges of donors to overcome incompatibilities. Added to this is the potential for non-directed donors who can give a kidney to one member of the pool and hence create a chain of transplants. Our methods use integer programming methods to create flexible allocation schemes that have the potential to provide substantial increases in the number of transplants achieved.
©