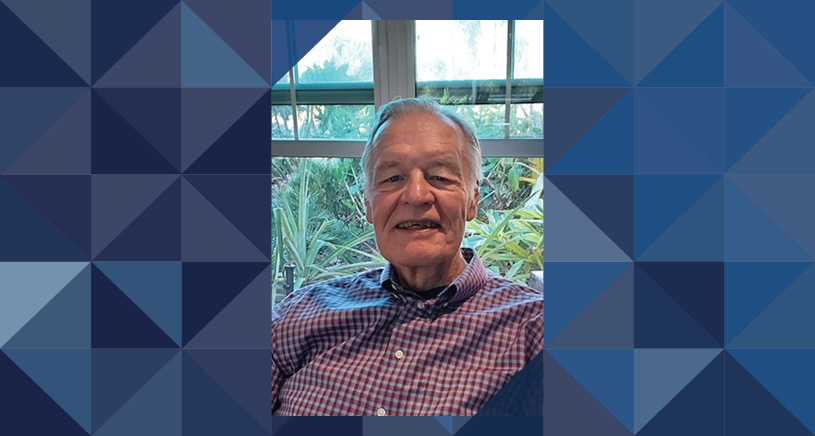 Jim has been oriented to advancing public health since he entered the University of Michigan medical school in 1963 after two years of undergraduate work. He benefited from a joint studies program that gave him six years to complete medical school while simultaneously pursuing public health, social, political, and historical issues. He deepened his interest in Latin America during six months of medical training in Chile. After completing a pediatrics residency at Harbor General Hospital in 1972 he spent two years as an EIS officer and then acting state epidemiologist in the state of Washington. Upon completing his EIS stint he worked for WHO in smallpox eradication in India. He saw the last cases of smallpox ever in Azamgarh district of Uttar Pradesh and also saw the devastating effects of the vaccine that was given to contacts of cases in a population that was mostly unimmunized.

He then worked in Colombia, South America establishing new surveillance approaches and training programs in the Cali health department and chasing diarrheal disease and malnutrition. In Cali he developed theories about infection transmission systems and studied the philosophy and methods of mathematically modeling infection transmission. He returned to Michigan as assistant professor of epidemiology in 1978, largely pursuing his practical field approach to epidemiology both in the state of Michigan and South America. After getting tenure, he took leave from the University for two years to work with CDC to establish a national field epidemiology training and investigation service in Mexico that subsequently has had great success.

Upon returning to Michigan in 1986, Jim changed careers from field epidemiologist to modeler and theorist. His colleagues John Jacquez and Carl Simon taught him the basics. Initially he worked on HIV transmission systems and with his colleagues demonstrated the great potential of the early stages of HIV infection to accelerate the population dissemination of infection. HIV was not the ideal agent for establishing a science of infection transmission system analysis so lately he has focused on common throat infections and waterborne infections. His major focus, however, is not on agents but on new methods for a science of infection transmission. He is advancing two cornerstones of that new science. The first is the integration of diverse modeling methods into a single coherent analytic approach called Model Transition Sensitivity Analysis. The second involves using the nucleotide sequences of infectious agents isolated from individuals with documented exposure points in the transmission system to make inferences about transmission systems. He helped to initiate Michigan's Center for the Study of Complex Systems and continues to be an active investigator in that center.
©