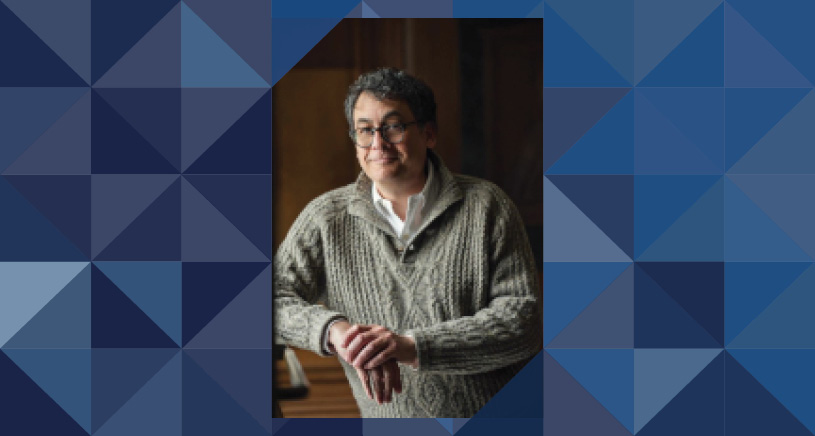 Howard Markel, M.D., PhD is a physician, medical educator, and historian of medicine, and the George E. Wantz Professor of the History of Medicine. In 2008, Dr. Markel was elected to the Institute of Medicine of the National Academy of Sciences. More recently, he provided federal and state public health policy makers with a historical perspective on the 1918-1919 influenza pandemic in light of the 2009 H1N1 pandemic, and served on Team B, an expert panel convened to advise the director of the CDC during the pandemic.

A prolific writer, Dr. Markel is the author or co-author of seven books. His critically acclaimed study of immigration and public health in the United States during the 19th century, Quarantine! East European Jewish Immigrants and the New York City Epidemics of 1892 was published by the Johns Hopkins University Press in 1997 and released as a trade paperback by Hopkins in 1999. Quarantine! won the 2003 Arthur Viseltear Prize for Best Book from the American Public Health Association. His book When Germs Travel: Six Epidemics That Invaded America since 1900 and the Fears They Unleashed, an exploration of epidemics, public health and immigration during the 20th century, was published by Pantheon Books in 2004 and released in paperback by Vintage Books/Random House in 2005. His latest book, An Anatomy of Addiction: Sigmund Freud, William Halsted, and the Miracle Drug Cocaine, will be published in 2011 by Pantheon Books/Alfred A. Knopf.

An internationally known scholar in pediatrics and the history of medicine, Dr. Markel has written more than 140 peer reviewed papers, reviews or chapters in academic journals including The New England Journal of Medicine, Journal of the American Medical Association, and The Lancet, in addition to The Encyclopedia of New York City, The Oxford Companion to United States History, The American National Biography, The Encyclopedia of Microbiology and the American Journal of Infection Control. He also served as the guest co-editor of the February 16, 2000 issue of the Journal of the American Medical Association and a 2010 special issue of Public Health Reports.

Dr. Markel also is a frequent contributing writer for The New York Times, and has written about medicine and health care for that newspaper's Science Times section as well as the Op-Ed Page, the Week in Review, and the Book Review sections. His articles or essays have also appeared in Harper's, The Atlantic, The New Republic, The Wall Street Journal, The International Herald Tribune, The American Scholar, The Washington Post and The Baltimore Evening Sun. He also appears frequently as an expert on national radio and television broadcasts including CNN, ABC, MSNBC, and National Public Radio's Morning Edition, Marketplace, Tell Me More and All Things Considered. Dr. Markel is a regular contributor on NPR's Science Friday, including hosting "Science Diction," a segment devoted to the history, evolution and meaning of medical or scientific words.

Dr. Markel is the recipient of numerous awards, fellowships, and honors including the Robert Wood Johnson Generalist Faculty Scholars Award, the James Shannon Director's Award of the National Institutes of Health, the National Institutes of Health National Research Service Award, and the Burroughs-Wellcome Fund 40th Anniversary History of Medicine Award. In 1999, Mayor Rudolph Giuliani named Dr. Markel a Centennial Historian of the City of New York for his scholarly study of New York City and the history of public health and immigration. During the academic year of 1999-2000, Dr. Markel was an Inaugural Fellow at the Dorothy and Lewis Cullman Center for Scholars and Writers of the New York Public Library.