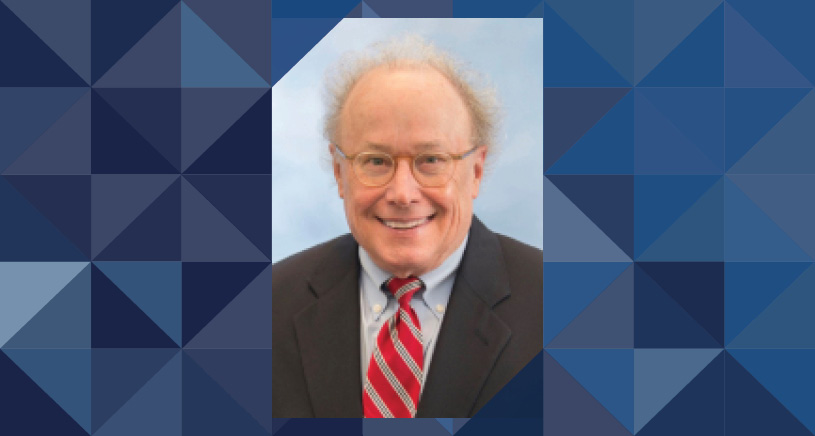 Dr. McMahon is Professor of Internal Medicine and Professor of Health Management and Policy in the School of Public Health. He has served as chief of the Division of General Medicine, the largest division of the Department of Internal Medicine, since 1988. He also is the Senior Associate Director of the IHPI Clinical Scholars Program. Dr. McMahon's academic background includes an undergraduate degree in chemistry from Carnegie-Mellon University. He subsequently received a Master of Public Health in Hospital Administration from Yale University, where he began his work with a group developing Diagnosis Related Groups, currently used to pay hospitals nationwide for Medicare beneficiaries. He subsequently received his medical degree from the University of Vermont and was an internal medicine house officer at the University of Rochester's Strong Memorial Hospital. He returned to Yale as a fellow in gastroenterology and devoted his research efforts to health services research, hospital financing, management, and quality; serving concomitantly as a fellow in a health systems management group at the Yale School of Organization and Management. He joined the faculty at the University of Michigan in 1985, with joint appointments in the Medical School and the School of Public Health. Dr. McMahon has served on a number of important institutional committees including the Faculty Group Practice Board and served as interim Chair of the Department of Internal Medicine. He has served on research national committees in the fields of gastroenterology and health services research and was President of the Association of Chiefs and Leaders of General Internal Medicine. He has also served on a number of editorial boards and remains active clinically and in the ongoing educational programs of the Department of Internal Medicine and the Medical School.