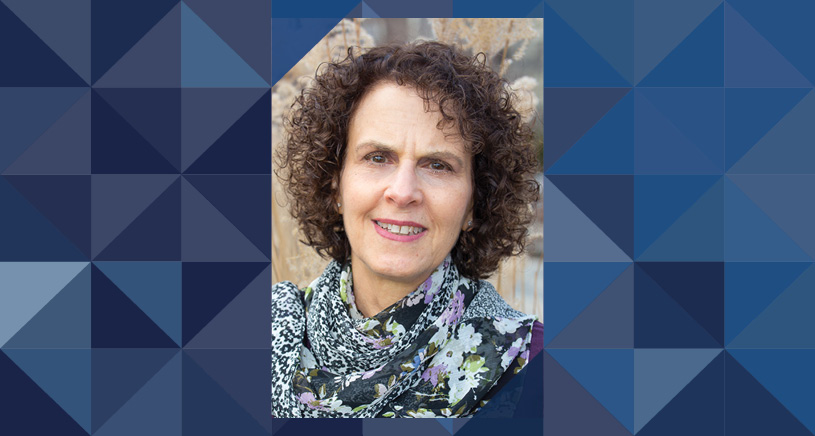 Eve Mokotoff, MPH, has worked in the field of HIV, focused on collecting and using HIV surveillance data for prevention and care for over three decades. Until 2012 she was located at the Detroit Health Department while working for the state of Michigan’s public health department guiding the state’s HIV surveillance program. Since 2012 she has worked as a consultant and provided technical assistance to over 20 health departments on various topics including security and confidentiality of HIV data, Data to Care, HIV Cluster Response, and identifying evidence-based interventions. She has been on the Board of Directors of Unified, HIV Health and Beyond since 2013 and has been its Board Chair since August 2019. She has been Adjunct Faculty since 2006, working with UM faculty and students.