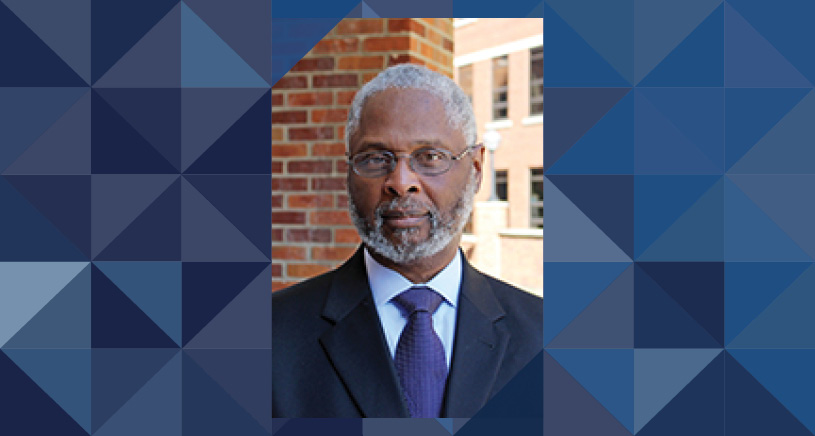 Harold W. Neighbors is Professor of Health Behavior and Health Education and Director of the Center for Research on Ethnicity, Culture, and Health, where he is the Principal Investigator of two NIH training programs, "Promoting Ethnic Diversity in Public Health Doctoral Training" and the "Michigan Bridge to the Doctorate Program". Dr. Neighbors is also Associate Director of the Program for Research on Black Americans at the Institute for Social Research where co-directs the African American Mental Health Research Center and is a Co-Principal Investigator on the National Survey of American Life. His research interests include racial and ethnic influences on psychiatric diagnosis and community case-finding of mental disorder, use of informal and professional mental health services by African Americans. He is a 2004 recipient of the RWJ Investigator Award in Health Policy Research where he will explore policy solutions for reducing racial disparities in help-seeking and illness behavior.

Dr. Neighbor's research interests and areas of publication include psychiatric epidemiology with an emphasis on ethnic and cultural influences on the assessment (diagnosis and case-finding) of mental disorder, and the utilization of informal and professional services by African Americans. He has directed both community and institutional surveys of African American mental health and was a recipient of a Research Scientist Development Award from the National Institute of Mental Health, where he studied Black-White differences in the social epidemiology of mental disorder. His prior funded research includes a study on the diagnosis of depression and schizophrenia among African American psychiatric inpatients, a focus group study of community perceptions of mental illness among black men and women, and a qualitative investigation of black and white clinician perceptions of how ethnicity and culture affect the diagnosis, rapport, and treatment of African American mental patients. Dr. Neighbors is currently Co-Principal Investigator of the National Survey of American Life and Director of the Methods Cores for the NIMH-funded African American Mental Health Research Program and the NIA-funded Michigan Center for Urban African American Aging Research. His most recent publications focus on the role of African American ministers as a primary help source among African Americans seeking help for emotional problems, the impact of semi-structured diagnostic instruments on black-white differences in depression and schizophrenia, and the role of goal-striving stress on African American mental health. He is co-editor (with James S. Jackson) of the book, Mental Health in Black America (1996, Sage).