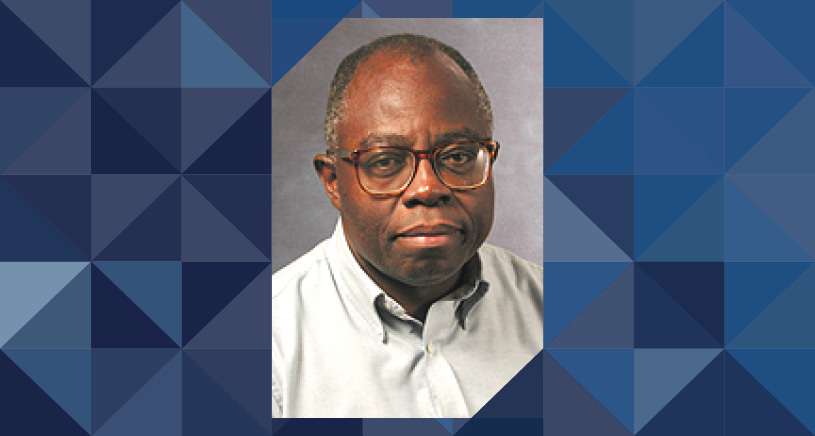 Prof. Nriagu's research and teaching programs center around three main issues: (i) sources, behavior, fate and effects of metals in the natural and contaminated environments; (ii) environmental justice and disproportionate exposure of communities to environmental pollutants; and (iii) environmental health problems in the developing countries. His work includes applied laboratory and field studies and has led to 30 books (authored/edited) and over 300 published articles. From 2000 to 2008, he was listed as one of the most cited scientists in the fields of Environmental Studies and Ecology. He was the director of the Environmental Health Program from 1996 to 2006, and has been active in a number of community-based organizations. Before joining the department in 1993, he was a research scientist with Environment Canada, Burlington, Ontario. Prof. Nriagu was the Editor-in-chief of the journal Science of the Total Environment (one of the leading environmental science journals), Editor-in-chief of Encyclopedia of Environmental Health (in five volumes) published in 2011, and the editor of book series published by Wiley-Interscience (New York), Elsevier Science (Amsterdam), and Maralte Publishers (Leiden). In 1987, he was awarded the first ever meritorious Doctor of Science degree by the University of Ibadan (Nigeria). Prof. Nriagu is a Fellow of the Royal Society of Canada. His other awards include Senior Fulbright Fellowship and distinguished Alexander von Humbolt Research Prize.