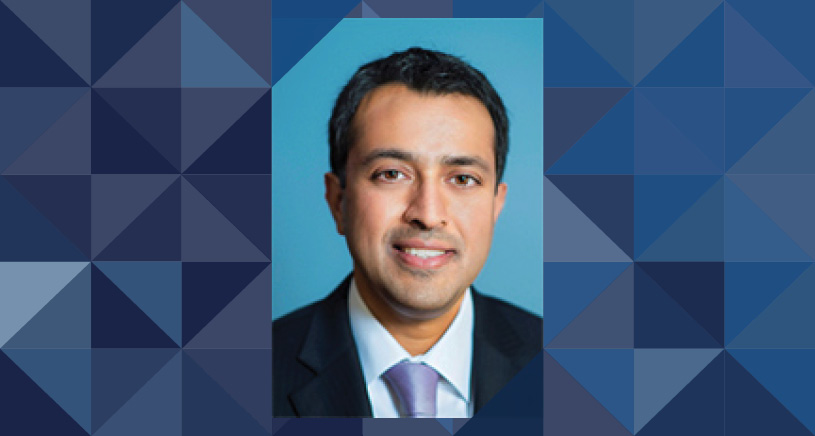 Anand Parekh is BPC’s chief medical advisor providing clinical and public health expertise across the organization, particularly in the areas of aging, prevention, and global health. Prior to joining BPC, he completed a decade of service at the Department of Health and Human Services (HHS). As deputy assistant secretary for health from 2008 to 2015, he developed and implemented national initiatives focused on prevention, wellness, and care management. Briefly in 2007, he was delegated the authorities of the assistant secretary for health overseeing ten health program offices and the U.S. Public Health Service Commissioned Corps. Earlier in his HHS career, he played key roles in public health emergency preparedness efforts as special assistant to the science advisor to the secretary.

Parekh is a board-certified internal medicine physician, a fellow of the American College of Physicians, and an adjunct assistant professor of medicine at Johns Hopkins University, where he previously completed his residency training in the Osler Medical Program of the Department of Medicine. He provided volunteer clinical services for many years at the Holy Cross Hospital Health Center, a clinic for the uninsured in Silver Spring, MD.

He has spoken widely and written extensively on a variety of health topics such as chronic care management, population health, value in health care, and the need for health and human services integration.

A native of Michigan, Parekh received a B.A. in political science, an M.D., and an MPH in health management and policy from the University of Michigan. He was selected as a U.S. Presidential Scholar in 1994.