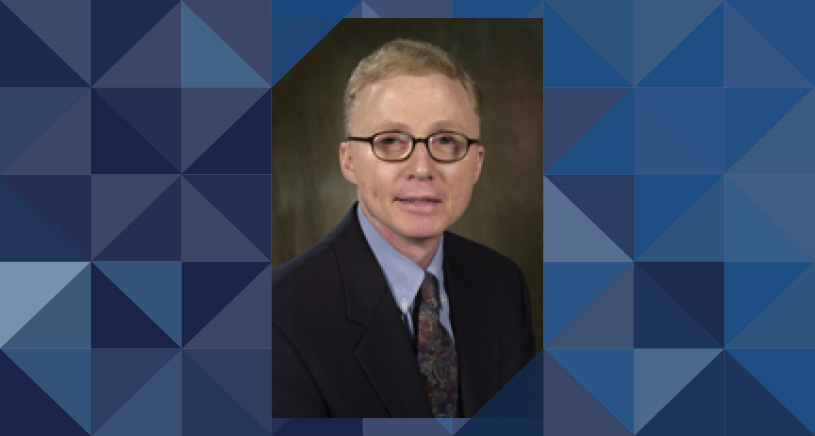 Dr. Rudy J. Richardson received his BS (magna cum laude) in Chemistry from Wichita State University. Upon achieving PhD candidacy in Chemistry at Stony Brook, he transferred to Harvard, where he earned the ScM and ScD degrees in Physiology/Toxicology. After postdoctoral work in Neurochemistry at the Medical Research Council Toxicology Unit in Carshalton, England, he joined the University of Michigan as Assistant Professor of Toxicology. Apart from sabbatical leaves at Warner-Lambert/Parke-Davis (now Pfizer) in Ann Arbor and the University of Padua in Italy, Dr. Richardson has been based at Michigan, where he has risen through the ranks to full professor, ultimately being appointed as the Dow Professor of Toxicology. He also holds a joint appointment in the Neurology Department. Early in his career he became board-certified by the American Board of Toxicology (DABT), and he has renewed his certification every five years since. At various times, he has served as Director of the Toxicology Program, and currently he serves as Graduate Chair of the EHS Department. His research interests include computational toxicology, cheminformatics, biomarkers and biosensors of exposure and disease, mechanisms of neurodegenerative disease, chemistry and toxicology of organophosphorus and organic nitro compounds, interactions of toxicants with target macromolecules, and exposure assessment technology.