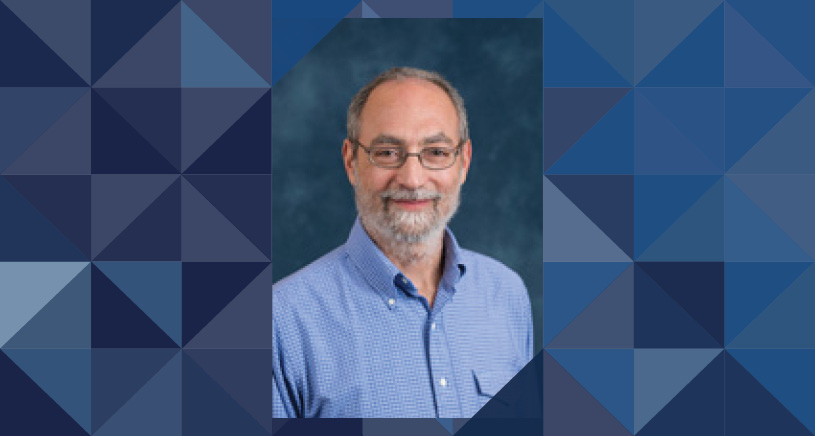 Thomas G. Robins, (A.B., Harvard, 1972; M.D., Tufts 1979; MPH, Univ. of Michigan 1983) has served on the faculty the Department of Environmental Health Sciences since 1984. He is an occupational and environmental physician and epidemiologist. He is the Director of two major training grants: 1) an Education and Research Center funded by the National Institutes of Health to train U.S. occupational health professionals at University of Michigan; 2) a National Institutes of Health Fogarty International Center grant to develop human resource capacity in environmental and occupational health in the 14-nation Southern Africa Development Community. His research addresses global issues in environmental and occupational health with particular emphasis on respiratory morbidity associated with workplace exposures (coal dust, aerosolized protein, metalworking fluids) and ambient air pollution. Areas of focus include: 1) improvements in the available epidemiologic tools, methods of exposure assessment and measurement of disease outcomes to enhance the reliability of research findings; 2) the application of these research methods to the areas of most critical public health concern; and, 3) effective dissemination of knowledge regarding the causes and methods of prevention of occupational illnesses and injuries to employers and employees who may then modify health-related work practices and working conditions.
©