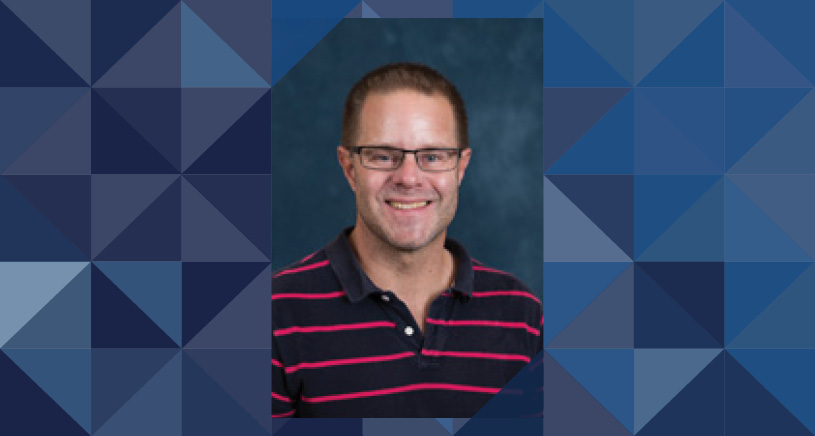 Douglas Schaubel is Professor of Biostatistics at the University of Michigan School of Public Health. He received his PhD in Biostatistics in 2002 from the University of North Carolina at Chapel Hill. Professor Schaubel's methodologic research interests mostly involve survival analysis and the analysis of recurrent event data. Along those lines, he has developed methods in the areas of time-dependent treatments, causal inference, time-varying treatment effects, biased sampling, and dependent censoring. Much of his methods research has been funded through two previous R01 grants, "Survival Analysis Methods for Organ Failure Data" and current R01, "Methods for the Analysis of Survival Processes Arising in End-Stage Renal Disease''. Professor Schaubel's collaborative work is mostly in the area of end-stage renal disease and liver transplantation, with his collaborators including the University of Michigan Kidney Epidemiology and Cost Center (KECC) and Arbor Research Collaborative for Health. KECC projects that he works on include a measure development project funded by the Centers for Medicare and Medicaid Services, and the United States Renal Data System (USRDS). At Arbor Research, he mostly works on the Dialysis Outcomes and Practice Patterns Study (DOPPS). Professor Schaubel is a Fellow of the American Statistical Association, and serves as Associate Editor for Biometrics, Statistics in the Biosciences, Lifetime Data Analysis, and the Journal of the American Statistical Association (Theory and Methods).

1. Methods for evaluating time-dependent treatments: Recent contributions to this area include the development of methods to assess the causal effect on survival probability due to a treatment that is assigned after follow-up has begun (i.e., a time-dependent). These include matching based methods, as well as methods that rely on flexible semiparametric models. This work was motivated by evaluations of the benefit, in terms of survival, of kidney and liver transplantation.

2. Methods for analyzing time between successive events (gap times): My previous research in this area focused on estimating covariate effect on the gap time hazard functions. My more recent work has involved comparing the gap time distributions, which has several methodologic intricacies. This work was motivated by comparing primary versus repeat liver transplantation.

3. Methods for quantifying treatment effects that vary over time: My work in this area has focused on nonparametric measures for estimating the cumulative effect of a treatment. We've developed methods for treatments assigned at baseline (time 0), as well as treatments assigned after the start follow-up. Motivating data arise in the ESRD setting (e.g., comparisons between hemodialysis and peritoneal dialysis) and in end-stage liver disease (e.g., comparisons between acute and chronic liver disease patients with respect to pre-transplant survival).

5. Competing risks: One of my more recent interests is in the setting where a single survival time is due to one of several mutually exclusive causes (i.e., competing risks). In particular, we developed flexible semiparametric methods to evaluate centers with respect to cumulative incidence, which is the cumulative probability of one specific cause of death (explicitly acknowledging that the potential for a competing cause to occur first). This work was motivated by comparison of U.S. regions with respect to the probability that a patient wait-listed for kidney transplantation actually receives a transplant, before pre-transplant death or removal from the wait list have occurred.

6. Methods for evaluating health care providers: My work in this area has involved developing formal inference procedures for semiparametric versions of commonly used parametric center effect measures. Examples include the standardized mortality ratio (SMR) and its variants, which are currently the basis transplant center and dialysis facility evaluations. We've extended these methods to the recurrent event setting.

7. Inference methods in the presence of biased selection and/or termination: Case control sampling is an attractive option in survival analysis, both in the study of rare events, and for analyses from prohibitively large databases. We developed semiparametric methods for dependently censored data obtained though case control sampling. These methods were used to evaluate the equity of liver transplant allocation rules applied in the U.S. to patients with hepatocellular carcinoma.