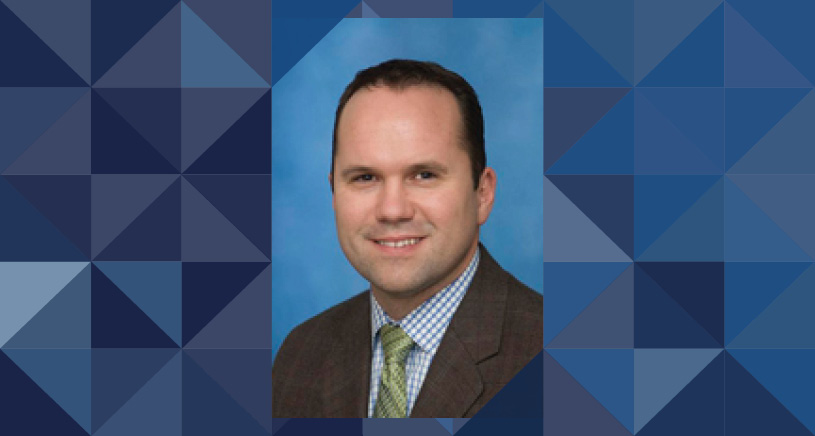 Christopher Sonnenday, M.D., M.H.S., is an Assistant Professor in the Department of Surgery, Division of Transplant Surgery at the University of Michigan Health System in Ann Arbor, Michigan. He is also an Assistant Professor in the Department of Health Management & Policy at the University of Michigan School Of Public Health. Dr. Sonnenday received his medical degree from Vanderbilt University, Nashville, Tennessee, in 1997, and went on to complete his General Surgery residency at the Johns Hopkins University, Baltimore, Maryland, in June of 2005. While a research fellow in transplantation from 2000 to 2003, he completed a Masters of Health Sciences in Clinical Investigation at the Bloomberg School of Public Health in 2003. After completion of his residency, Dr. Sonnenday continued on at Johns Hopkins as a Fellow in Surgical Oncology and Instructor of Surgery until he joined the faculty of the Section of General Surgery at the University of Michigan Health System in July of 2006. He completed a fellowship in abdominal transplant surgery in June of 2008. Dr. Sonnenday's clinical interests focus on hepatobiliary and pancreatic surgery, and transplantation of the liver, kidney, and pancreas.
©