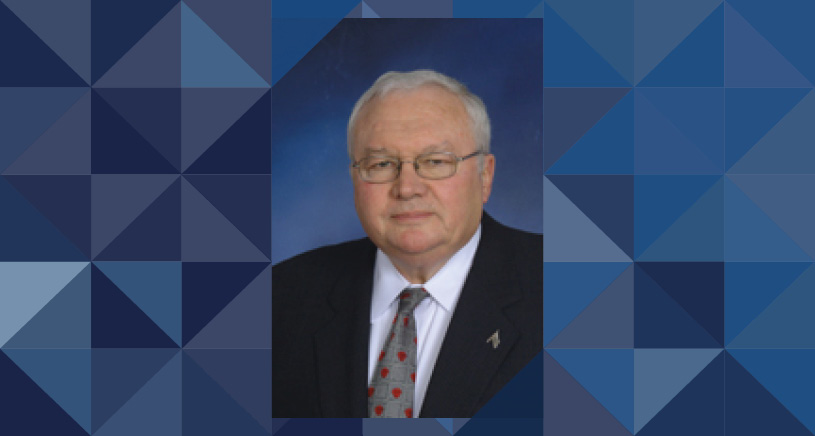 Gail L. Warden is President Emeritus of Henry Ford Health System in Detroit, Michigan, one of the nation's leading vertically integrated health care systems. Warden served as president and CEO of Henry Ford Health System from April 1988 until June 2003. Before joining Henry Ford Health System, Warden served as president and chief executive officer of Group Health Cooperative of Puget Sound in Seattle from 1981 to 1988. Prior to that he was executive vice president of the American Hospital Association from 1976 to 1981 and from 1965 to 1976, he served as executive vice president and chief operating officer of Rush-Presbyterian-St. Luke's Medical Center in Chicago. Warden is an elected member of the Institute of Medicine of the National Academy of Sciences. He served on its Board of Health Care Services, Committee on Quality Health Care in America and served two terms on the Governing Council. He chairs its Committee on the Future of Emergency Care in the United States Health System. He chairs the board of the National Quality Forum, the Healthcare Research and Development Institute and the newly created National Center for Healthcare Leadership. Warden co-chairs the National Advisory Committee on Pursuing Perfection: Raising the Bar for Health Care Performance. He is a member of the Robert Wood Johnson Foundation Board of Trustees, the Institute for Healthcare Improvement Board and the RAND Health Board of Advisors. He is director emeritus and past chairman of the Board of the National Committee on Quality Assurance. In 1997 President Clinton appointed him to the Federal Advisory Commission on Consumer Protection and Quality in the Health Care Industry. In 1995 Warden served as chairman of the American Hospital Association Board of Trustees. He served as a member of the Pew Health Professions Commission, the National Commission on Civic Renewal and past chairman of the Health Research and Education Trust Board of Directors. Locally, Warden is a director of Comerica Bank, the Detroit Zoological Society and the Citizens Research Council of Michigan. He chairs the Board of Trustees of CityYear-Detroit and is past chairman of the Greater Detroit Area Health Council.
Throughout his career Warden has received several significant awards. In 2002 Modern Healthcare selected him as one of the '100 Most Powerful People in Healthcare.' He was ranked 14th and was the list's highest ranked leader of a health care delivery system. In 2001 Modern Health Care Magazine named him one of the top 25 most influential individuals in the industry over the past 25 years. Yale University presented him with the first Thompson Visiting Fellowship Award, and the National Committee for Quality Assurance gave him the Health Quality Award. In 2000 he received the American Hospital Association's Distinguished Service Award, its highest leadership recognition, and the Health Research and Educational Trust gave him the first Walter J. McNerney Fellowship Award for Health System Improvement. Warden received the American College of Health Care Executives' 1999 Gold Medal Award, its highest honor. Early in his career, the same organization selected him Young Health Care Executive of the Year.
©