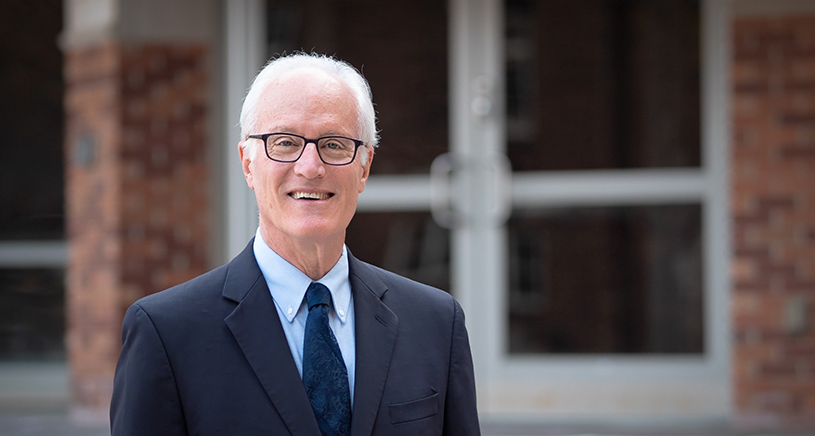 Presented in over 275 professional publications, including 7 books, Dr. Warner’s research has focused on economic and policy aspects of disease prevention, with a principal interest in tobacco and health. Dr. Warner served as the World Bank’s representative to negotiations on the Framework Convention on Tobacco Control, the world’s first global health treaty. He also served as the Senior Scientific Editor of the 25th anniversary Surgeon General’s report on smoking and health. During 2004-05 he was President of the Society for Research on Nicotine and Tobacco. He was a founding member of the Board of Directors of the Truth Initiative. Dr. Warner has testified before the U.S. Senate and the House of Representatives. Now living in Traverse City, MI, he currently serves as an elected member of the Board of Trustees of Northwestern Michigan College, a member of the Munson Healthcare Community and Population Health Committee, and a member of the Advisory Board of the International Affairs Forum.

Dr. Warner’s honors and awards include: the Surgeon General’s Medallion, conferred by Dr. C. Everett Koop in 1989; election to membership in the National Academy of Medicine in 1996; an international Luther L. Terry Award for Exemplary Leadership in Tobacco Control in 2003; the triennial Doll-Wynder Award from the Society for Research on Nicotine and Tobacco in Florence, Italy in 2017; and Excellence in Research and Teaching Awards from the UM School of Public Health.