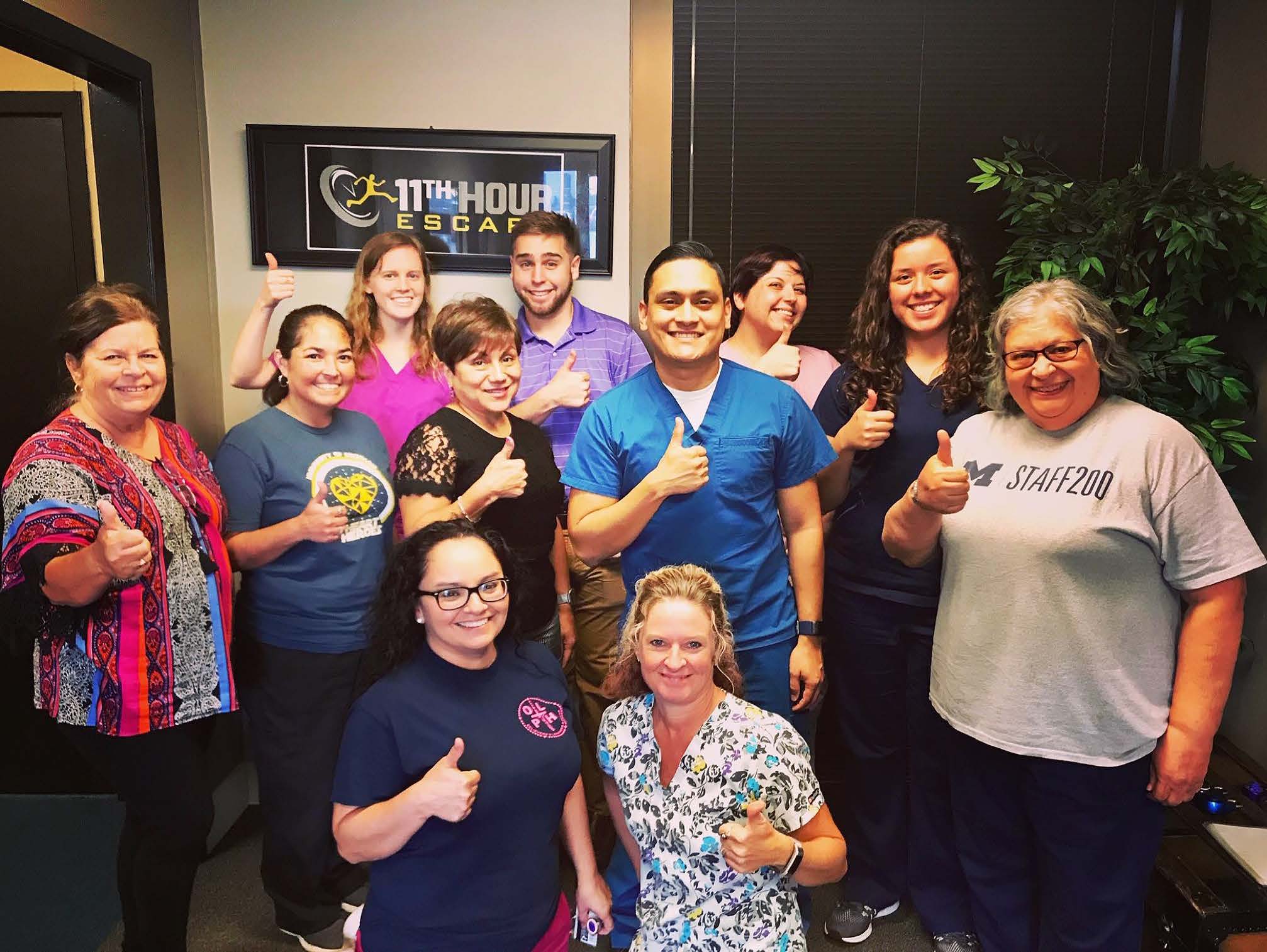 Stroke remains the second leading cause of death in the world and the fifth leading cause of death in the United States. In the United States, stroke mortality rates have been declining for the last several decades. This trend in combination with the aging United States population will result in a dramatic increase in the number of people living with stroke-related disability. Increases in prevalence are projected to be greater in minority populations, who have higher stroke rates and greater projected population growth. Further, while stroke rates are highest in the elderly, recent data suggest potentially increasing rates in those in the mid-life. The impact of having stroke at a young age is many years of disability and loss of income and productivity that affects, patient, family and society.

Hispanic Americans are the largest United States minority population, and Mexican Americans are the largest sub-group. Ethnic disparities exist across the stroke continuum with Mexican Americans having greater incidence and recurrence rates and worse post-stroke outcomes, including cognitive impairment, than non-Hispanic whites. The causes of these disparities remain poorly understood. CSEPH is home to the Brain Attack Surveillance in Corpus Christi (BASIC) Project, one of the largest and longest-running studies of stroke survivors in the US.

CSEPH faculty are conducting population-based stroke research to understand the social, cultural, and clinical factors that underlie these ethnic stroke disparities and to monitor the progress we are making towards eliminating them. This research will aid in prioritizing policies and resources for the growing number of disabled stroke survivors, many of whom will be Mexican American.