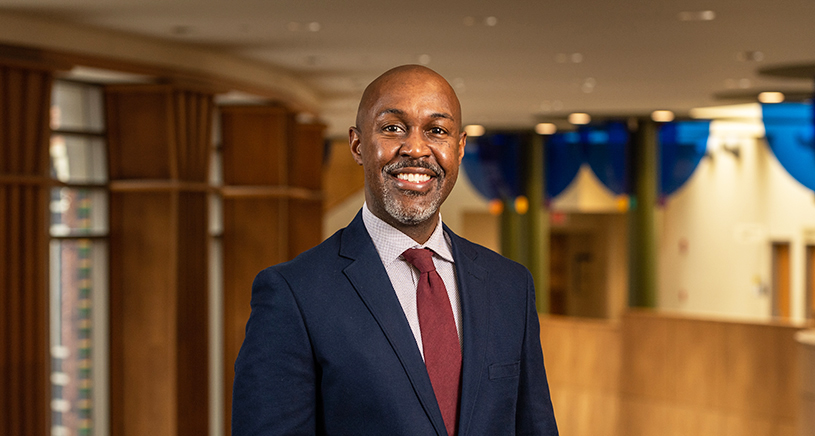 Enrique W. Neblett, Jr. is a professor of health behavior and health education, faculty co-lead for Diversity Equity, and Inclusion, and associate director of the Detroit Community-Academic Urban Research Center. From 2008 - 2019, he was a professor of psychology and neuroscience at the University of North Carolina at Chapel Hill.

Dr. Neblett is one of the leading U.S. scholars in the area of racism and health, with a particular focus on understanding how racism-related stress influences the mental and physical health of African American young people. Through a research program that integrates psychology, biology, developmental and family science, and public health, his scholarship has added to the body of evidence that: 1) racism undermines the health and well-being of African American adolescents and young adults; and 2) Black youth's beliefs about the significance and meaning of race, as well as family messages about race, can protect youth from the psychological and physical harm associated with exposure to racial discrimination. Using longitudinal and psychophysiological methods, Dr. Neblett and his collaborators have examined the mechanisms by which racial discrimination, internalized racism, and impostor feelings can affect health. This work also includes investigations of the interplay between youth's sociocultural strengths and biological processes to understand the pathways by which youth are more vulnerable to, or protected against, the negative health effects of racism. In Dr. Neblett's newest line of research, he conducts community-based participatory research with an eye toward developing and implementing interventions, programs, and policies to address the health consequences of structural racism and promote health equity.

Dr. Neblett's research has been funded by the National Institutes of Health, the National Science Foundation, the William T. Grant Foundation, and the Robert Wood Johnson Foundation. He served a four-year term on the Society for Research on Adolescence Executive Council (2018-2022), and in 2018, was appointed Director of Diversity Initiatives in the Department of Psychology and Neuroscience at UNC. Dr. Neblett serves as an associate editor for Cultural Diversity & Ethnic Minority Psychology and for Developmental Psychology. He was the Program Co-Chair for the 2021 American Psychological Association Society for the Psychological Study of Race, Ethnicity and Culture (Division 45) Biennial Conference and Chair of the 2013 National Black Graduate Conference in Psychology.

In 2022, Dr. Neblett was selected as a recipient of the Society for Clinical Child and Adolescent Psychology Distinguished Career Award, and in 2021, he was named the inaugural recipient of the National Institute of Mental Health James Jackson Memorial Award. Dr. Neblett has also received several teaching and mentoring awards including recognition as Mentor of the Year by the Black Caucus of the Society for Research in Child Development (2019), the Tanner Award for Excellence in Undergraduate Teaching, the Faculty Award for Excellence in Doctoral Mentoring (2017), and the Chapman Family Teaching Award (2014). From 2006 - 2008, Dr. Neblett was a National Science Foundation Postdoctoral Research Fellow.

Enrique Neblett in the News 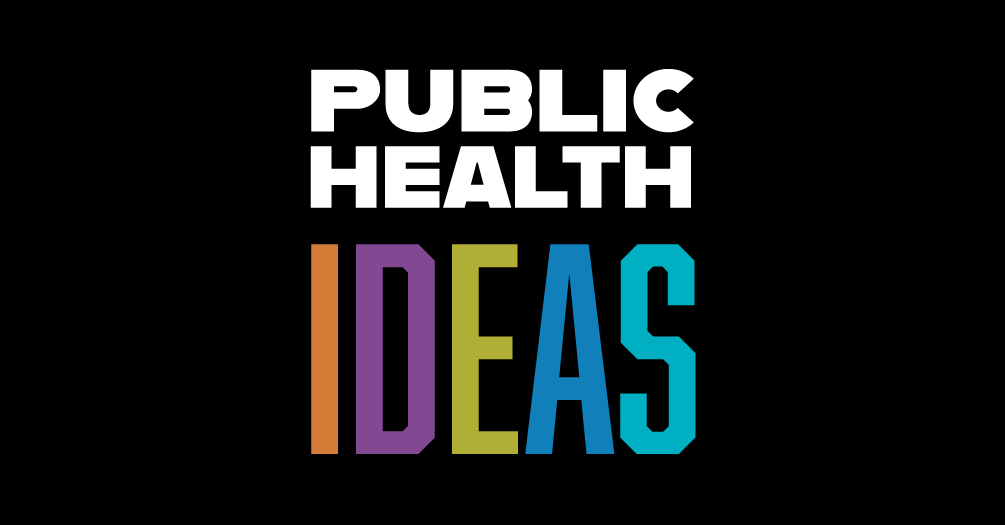 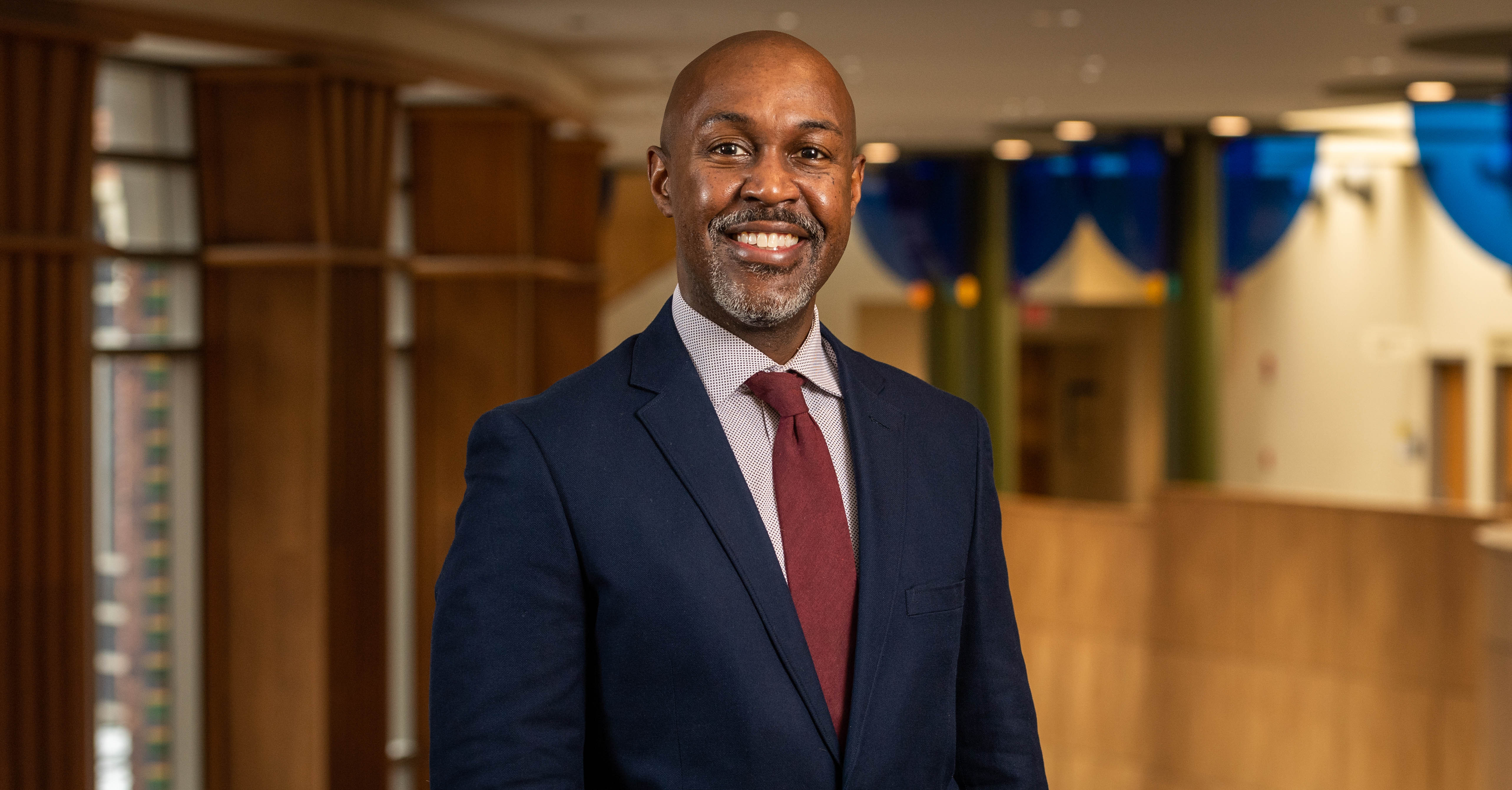 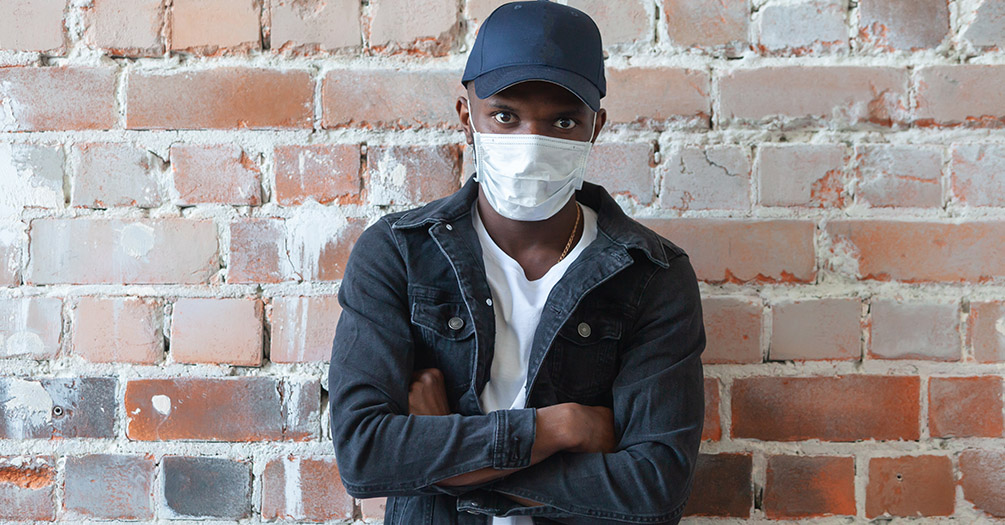 How COVID-19 Hollowed Out a Generation of Young Black Men 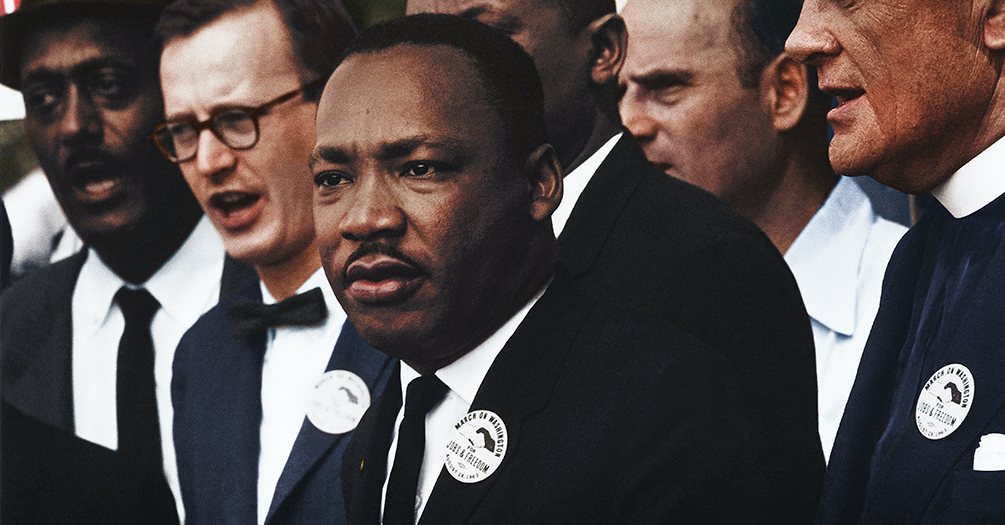 Reflecting on Dr. King's Legacy and the Field of Public Health 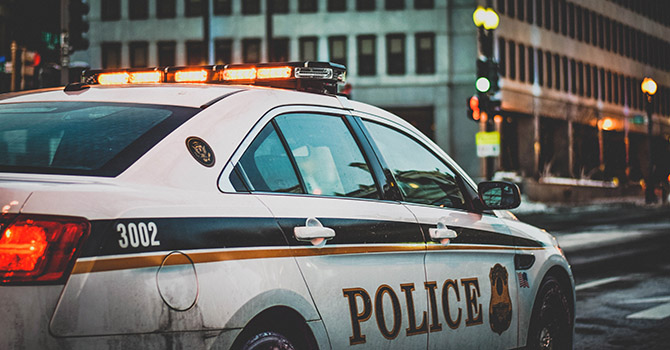 Policing Is a Public Health Issue