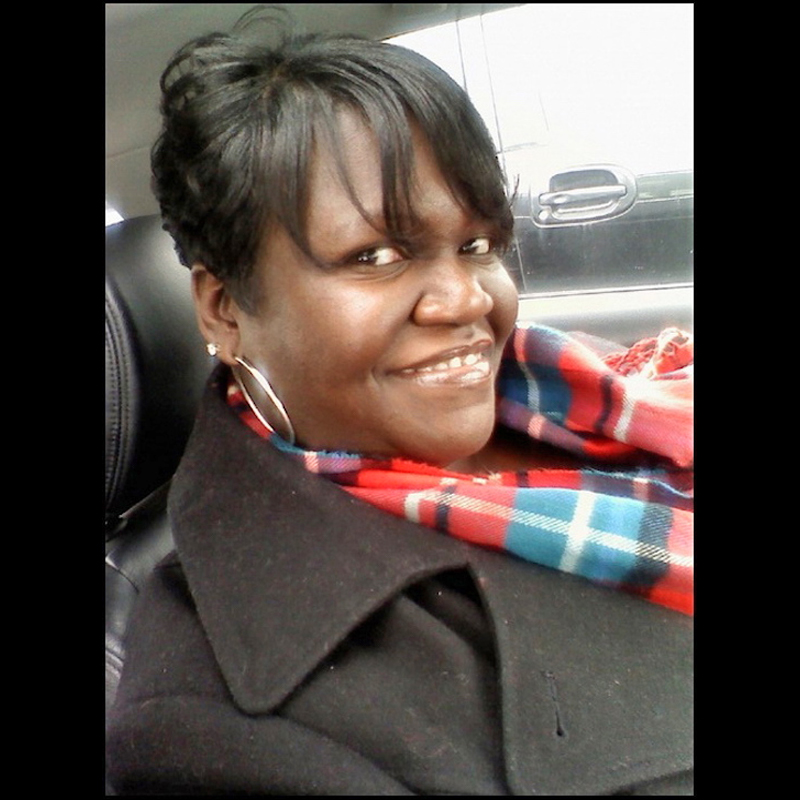 Melva Hardy’s passion, love, and significant professional contributions are still making their way around the world of public health.

Hardy, MHSA ’00, grew up in the metro DC area and, during high school, completed a year-long internship in biomedical research with the National Institutes of Health. The internship “showed Melva that she was too much of a people person to be in a lab,” said her mother, Mae Hardy. “But she did witness there the power of science to help people, and so she stuck with the field.”

Hardy maintained academic interests in both the social and biological sciences, majoring in biology and society at Cornell University and participating in Michigan’s Summer Enrichment Program (UMSEP). “Melva was good at just about everything she did,” said Mrs. Hardy, “so it was hard for her to narrow down her interests. Ultimately, she chose the path that led her to helping people. And she chose Michigan because it was, in her mind, the best in the field for public health administration.” Administration, Hardy believed, would put her in constant engagement with others.

Hardy met many lifelong friends at Michigan. “The MHSA class of 2000 was a close-knit cohort and functioned as a family at times,” said Gyasi Chisley, MHSA, MBA ’00, senior vice president of strategy and payment/policy innovation at UnitedHealthcare. “We navigated the university together and shared a tremendous passion to reimagine and reignite health care.”

Hardy was “academically supportive of everyone in the cohort,” Chisley said. And she served her peers as president of the Public Health Students of African Descent (PHSAD) organization, which works to foster a sense of community and excellence primarily among African American students at the school. 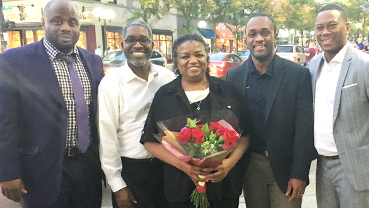 Socially, too, she was “that person who brought us all together,” said George Hurtt, MHSA ’00, senior pastor of Mount Sinai Church of Los Angeles. “Melva was gregarious—always smiling, always outgoing. She possessed a true academic prowess and a zeal for life that still brings me joy whenever I think about it.”

Hardy was famous for her karaoke performances, which not only made everyone laugh but lifted their spirits. Her macaroni and cheese was legendary. “It was so good, we actually auctioned it off sometimes to raise money for charities,” Hurtt reported. “Melva escalated every moment to something beyond what was happening right then and there. In doing so, she was assuring us that we were doing something bigger—serving a greater purpose with our seemingly small actions today.”

After completing her MHSA at Michigan Public Health, Hardy joined Princeton University’s student health center. She later took a position at the University of Chicago as executive administrator for Student Health and Counseling Services. Hardy was committed to the idea that the customer service offered by health care providers should be just as good as the patient care itself.

In 2015, Hardy and a colleague launched ImagineMD, a concierge medical provider structured to create new standards for physician-patient care in Chicago. “Melva and her business partner, Alex Lickerman, believed that quality primary care is hampered by the large number of patients that many doctors must care for,” said Mrs. Hardy. ImagineMD limits the “physician's panel size,” allowing physicians more time to get to know patients as they develop care plans.

Hardy’s untimely death in 2016 moved her family, friends, and colleagues to support others in her name. Inspired by Hardy’s legacy, her classmates began connecting with each other, with Mrs. Hardy, and with Ebbin Dotson—assistant professor of Health Management and Policy and director of the Health Equity Leadership Pipeline Collaborative—to find ways of honoring that legacy while giving back to the school and moving it forward.

Chisley and Hurtt worked with Dotson to formulate Hardy’s passion and vision into a scholarship fund that would support a current student studying the social determinants of health care quality. “Our vision for the scholarship is to propel someone studying health management who understands and embraces their identity and uses it not to isolate but to bring people together,” said Chisley. Other criteria for the scholarships ensure that the awardee is highly involved with the community, scholastically superior, and an emerging leader in health care.

Last September, Erica Guynn, a second-year MHSA student from Toledo, Ohio, became the first recipient of the Melva Hardy Scholarship. Guynn says the UMSEP program helped her decide on public health for her graduate studies. “That summer I really started asking questions about how to change inequities beyond matters of socioeconomic status,” she said. “Public health has helped me find my focus but also introduced me to the breadth of health care and to the numerous places where we can positively impact people’s lives.” 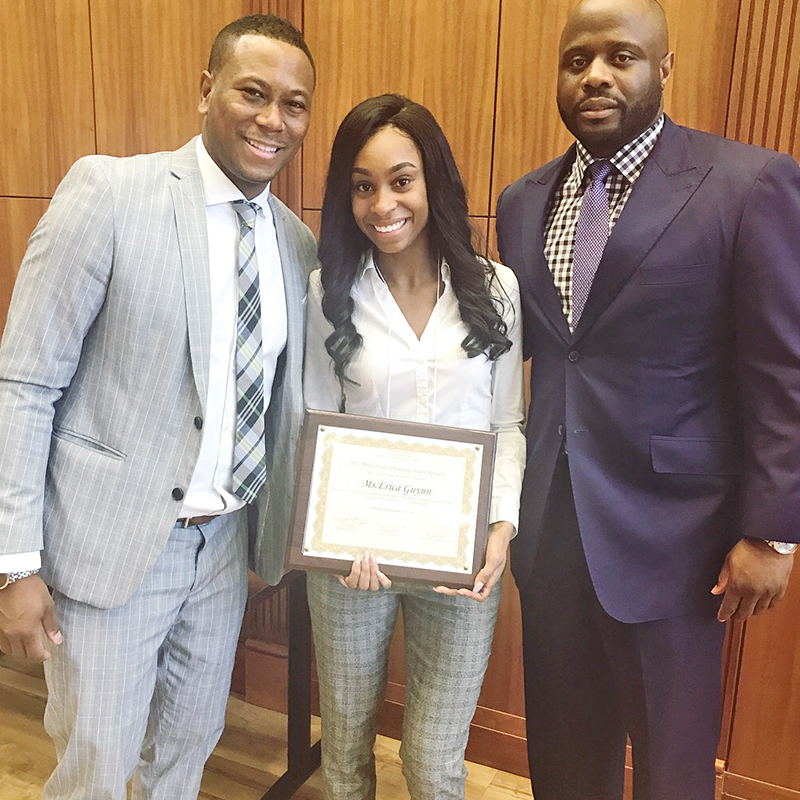 Chisley and Hurtt are actively reaching out to their own cohort and well beyond, as they solicit “emotional, spiritual, and financial support to move the school forward,” Chisley said. “We are a strong and supportive group, but we need everyone’s help to envelop Erica and future recipients of the scholarship as we expand our extended family.”

“Even in her passing, Melva managed to bring us back together,” said Hurtt. “Her death has united us once again in a common cause and pointed us back toward Michigan Public Health to support this school and its vision for changing the future.”