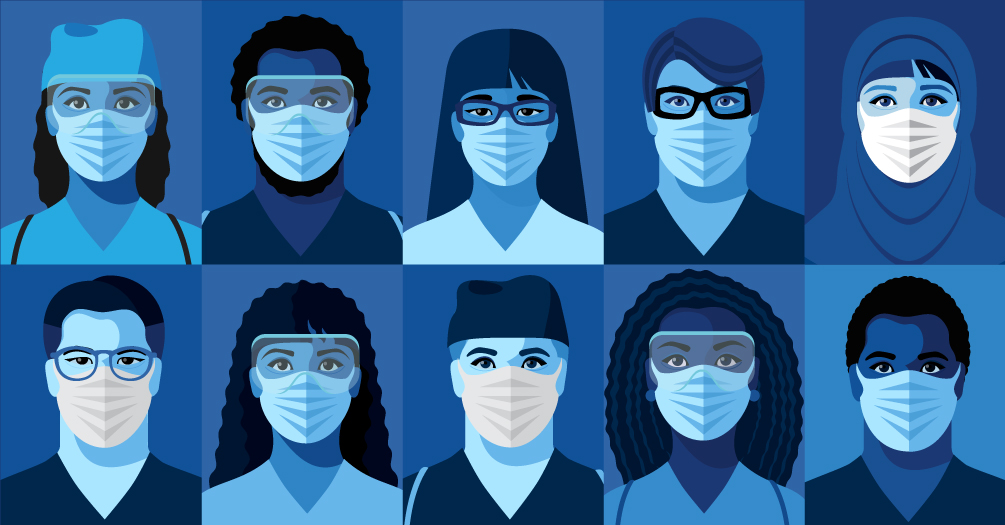 For thousands of health care workers around the world, dealing with the COVID-19 pandemic has been non-stop for two years and counting. From dealing with illness themselves, to experiencing burnout, or even leaving the field altogether, we want to understand the toll on our health care workforce. In this episode, we'll explore the ripple effects of COVID's impact for these workers, and what potential solutions exist. 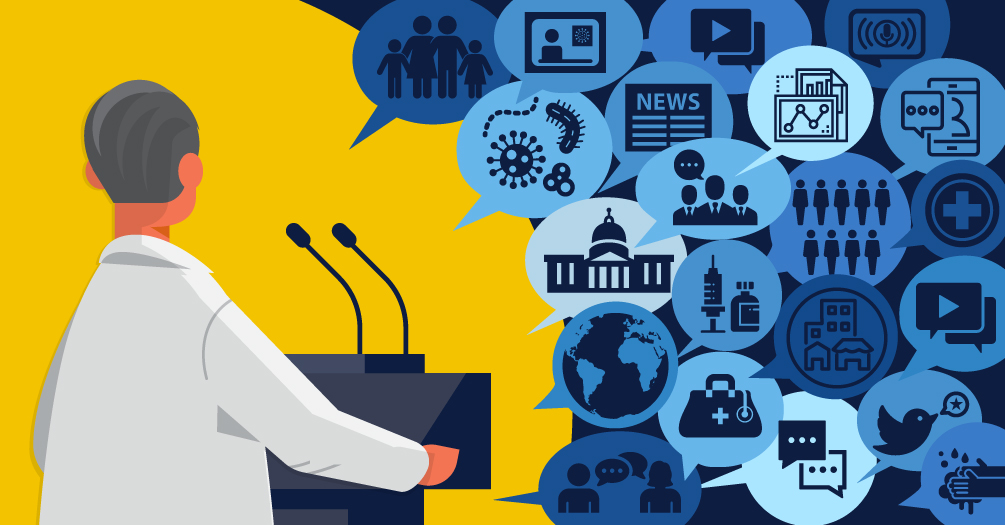 Health communication: why getting it right impacts us all

Health Communication is a vital part of public health, but in many ways, it’s become more difficult to navigate for public public health professionals and the public over time. 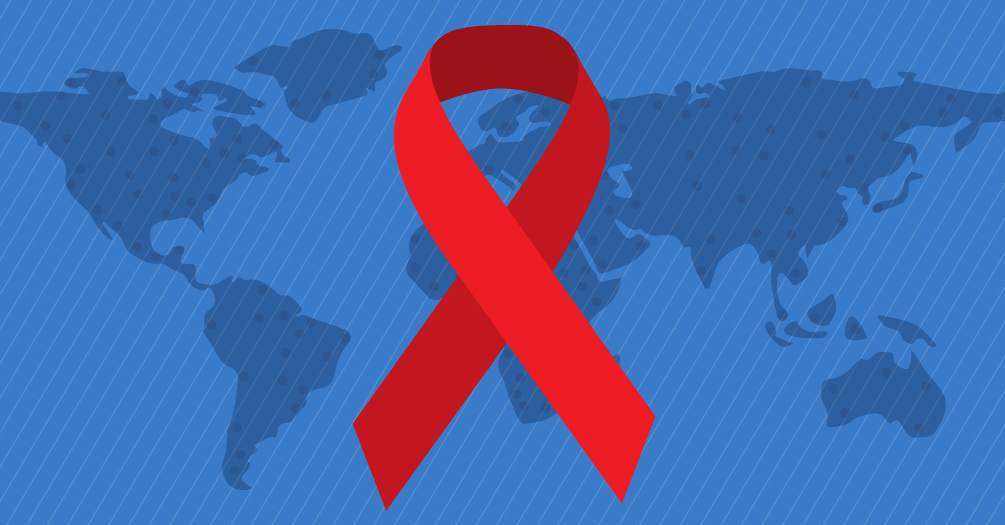 We take a look at the HIV/AIDS pandemic, its history, associated issues like stigma and access to treatment, and what the lives of people with HIV/AIDS look like now. 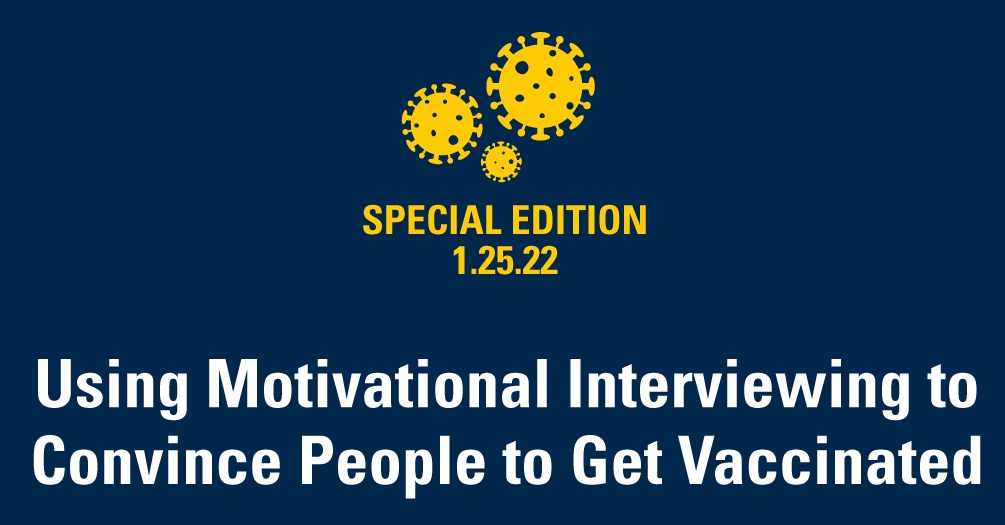 Generally speaking, giving unsolicited advice to people only tends to annoy them and make them less likely to change any of their behaviors. Real change tends to come when someone sees a discrepancy between their own behavior and what they value as a person. So, how do you talk to a coworker, friend, or family member who is firmly entrenched in anti-vaccine beliefs? Preaching to them that COVID vaccines are safe and effective will most likely fail. But there are some lessons to be gleaned from a counseling style called motivational interviewing, where instead of trying to persuade someone, you subtly reflect back to them their own thoughts and feelings. In other words, you allow the other person to drive the conversation, with the idea that they themselves will see discrepancies between their actions and their beliefs. University of Michigan School of Public Health Professor Ken Resnicow has studied and used motivational interviewing since the early 1990s and has some timely tips for how to engage in these difficult conversations. 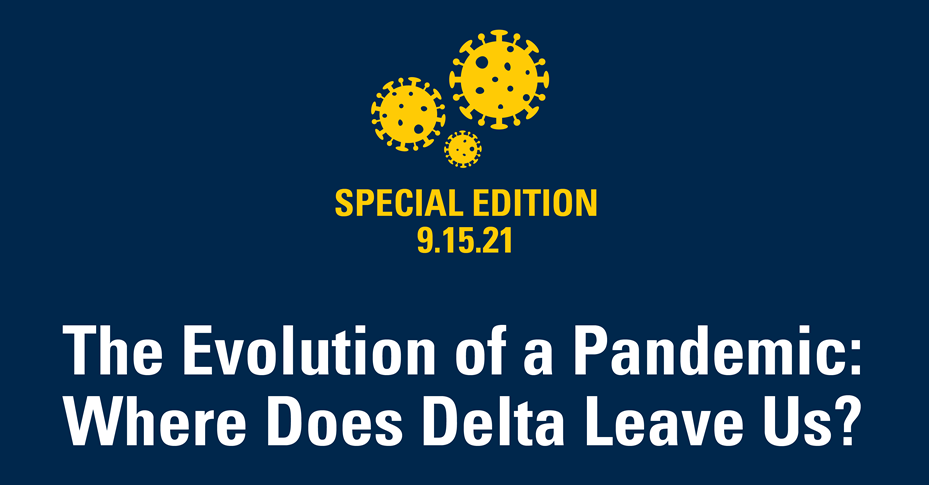 Evolution of a Pandemic: Where Does Delta Leave Us?

Right now, Delta is the dominant COVID-19 variant spreading here in the U.S and in some other areas of the world. It’s one of the handful of variants that have evolved from the original COVID-19 virus. The emergence of the more infectious Delta, and the prospect of new variants on the horizon, has underscored the urgency of widespread vaccination to put an end to the pandemic. In this episode, we're joined by two faculty experts from the University of Michigan who will discuss what is currently known about the Delta variant, how vaccine efforts are holding up through the Delta surge, and how it's spread is impacting our ongoing pandemic response strategies. 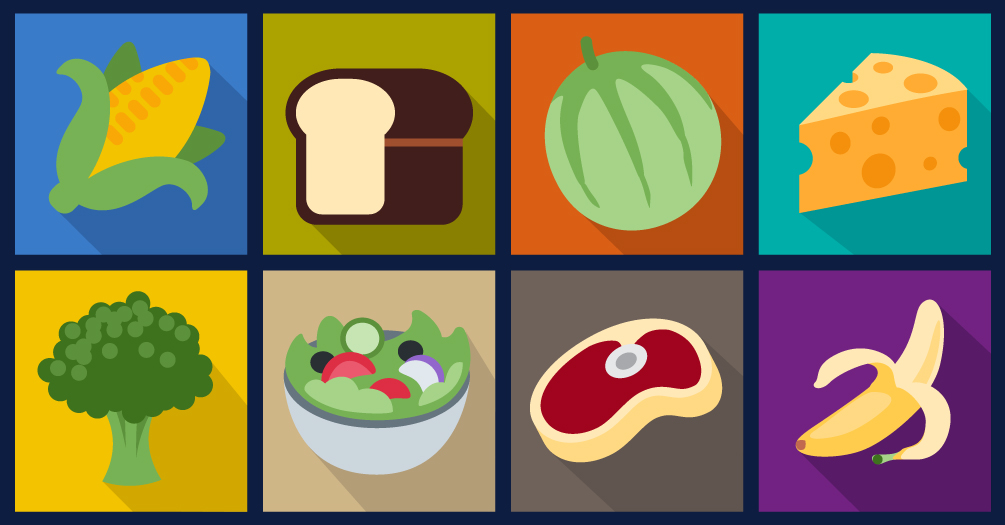 When people have access to better quality, more nutritious foods, their risk of disease decreases. However, for many, there are a number of barriers to accessing the kinds of foods that support good health. But food availability isn’t only one issue that our modern food systems can create. Getting the food to your plate can entail large-scale production that may have a big environmental footprint. Understanding more about how our food is produced can help us make food choices that are better for our individual health and for the environment. In this episode, learn about the impact our food production systems can have on both human health and the environment around us. We’ll also explore how one health department is leveraging local farms and produce to facilitate good health by using food as medicine.