Making Sense of All the Coronavirus Numbers 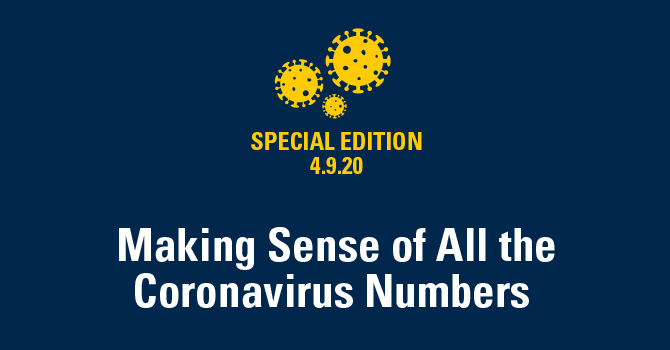 Among the many new things we are learning in the age of coronavirus is that humans can produce a lot of data. To help us sort through some of it, we connected with Neil Mehta, assistant professor of Health Management and Policy at the University of Michigan School of Public Health. Mehta’s research and teaching lies at the intersection of demography, epidemiology, and sociology. Mehta’s clear suggestions about how to digest all the data coming at us helps us think through what those really big numbers actually mean for our own health today and into the future.

Listen to "Making Sense of All the Coronavirus Numbers 4.9.20" on Spreaker.

Speaker 1: The daily coronavirus news cycle depicts this pandemic through numbers. We're paying close attention to the number of cases, deaths and recoveries. But how accurate are these numbers and what do they actually mean?

Hello and welcome to Population Healthy, a podcast from the University of Michigan School of Public Health. This episode as part of a series of special editions of our podcast, focusing on the ongoing coronavirus pandemic. We connected with a Neil Mehta, an assistant professor of Health Management and Policy at the University of Michigan School of Public Health to better understand the story behind the numbers. His research lies at the intersection of demography, epidemiology and sociology. For starters, we asked him simply how to digest the epic amount of data coming at us every day.

Mehta: This is a real challenge for all of us, including those of us who deal with data for a living. My recommendation is that if you are tracking the epidemic choose a few reputable sources you like and stick with those. Also keep a healthy skepticism with the data as a final word on anything. There's a massive variation in the quality of data from one country to another, so we have to be careful when comparing data from different countries and even across US states.

Like most people, I've been tracking the number of total cases, but I'm putting much more weight on the number of deaths, both total and daily tallies to track the evolution of the epidemic and see if countries are anywhere near to flattening the curve. I focus on deaths, rather than case counts because there's a lot of selection that goes into testing. By selection, I mean that in most countries only individuals who exhibit moderate or severe symptoms are tested and that can create a lot of bias in our estimates. Also importantly, the amount of people tested on a daily basis tends to increase over time, often in response to rising public awareness fear and deaths. Therefore it's really hard to get an accurate picture of where a country is in the epidemic by just focusing on confirmed cases.

Many of us are tracking the case fatality ratio: how deadly the disease is, how many of those infected die from the disease. Numbers as high as three to four percent were being mentioned, including by the World Health Organization. I was really skeptical of these initial estimates precisely because of the selection into testing. Early on in the epidemic I tried to identify countries that tested broadly from their population rather than testing only individuals who were very sick.

These countries included South Korea, Taiwan and Singapore. The case fatality ratio in these places were far lower, about 1% or less. This is, of course, still very high for a particular pathogen, but because of the more comprehensive testing in these countries, the reported death rate would likely be much closer to the official death rate to be established for a COVID-19, once the pandemic is passed and we can look at all of the data carefully.

Speaker 1: Around the world, age seems to be a huge factor in the severity of illness and in death rates.

Mehta: The available data indicates that death rates from COVID-19 rise, sharply by age. There's also wide variation across countries in the percentage of the population over age 65 and even over age 80. That's where we see significantly high disease severity in death rates. The average age of a population is going to matter for the death rate from this disease. So Italy has one of the oldest populations in the world, and that is gonna be reflected in their COVID-related death rates.

A group from Oxford has done some initial modeling and showing the importance of the age structure of the population. However, it's also important to realize that the population age structure is going to interact with many other relevant factors across a population, including how many people live in multi-generational households and healthcare factors.

Italy has a large percentage of multigenerational households. Many adults reside with their parents, which is not the case in the US and in many other countries. So I think this interaction of age structure with demographic factors such as who we live with, could prove to be a powerful predictor of the impact this disease will have on a population.

Speaker 1: As troubling as the rising daily case and death counts are, there are other numbers that should matter to us. Some of the insights could even give us flashes of hope.

Mehta: I think we need to keep the big picture in mind. Specifically, we need to put the COVID-19 deaths in the context of deaths from other causes that take a large toll on our population every day. In the US, about 2.8 million people die every year. That's about 7,700 deaths each day. In China's massive population of 1.4 billion, about 27,000 people die each day.

China reported about 3,000 COVID-19 deaths. Even if that number is under-reported by a factor of 10, say it was actually 30,000 COVID-19 deaths, that still would represent only one extra day of deaths for an entire year, an excess of mortality of about 0.3%. That's a relatively small increase in overall death rates and it suggests that China's monumental efforts in controlling the epidemic had a massive benefit to their life expectancy.

So other countries have taken different approaches to control the epidemic. And we have yet to see how large an effect on life expectancy the epidemic will have. However, we do know that even if the death rate from this virus is around 1%, if it spreads widely and rapidly, it can quickly overshadow deaths from other causes and result in a substantial decrease in a country's life expectancy. This suggests we do need to act and act fast.

To get a complete picture, it is also important to think about how the epidemic will affect other causes of death. These indirect deaths are important to track and numbers could be as large as deaths directly attributable to the virus. Social and economic dislocations caused by physical distancing policies, for example, could exacerbate deaths from heart disease and many other causes. Meanwhile, certain benefits are also possible. For example, the number of deaths from traffic accidents in China, where the number is usually very high and where many have probably been averted. Acute deaths from air pollution are also being studied already, with early indications that the sudden and severe reduction in particulate air pollution will mean fewer of these deaths. The full picture will not be known for a while, and will depend on the policies each country adopts to control the spread of the epidemic.

A fascinating lesson from demographic history, one that I always emphasize with my students is that nearly every time in modern human history that we have experienced a calamitous event, like a pandemic or war, death rates and life expectancy recover quickly after it's over and trends go back to pre-existing levels. This is quite remarkable. And a testament to our collective human resilience and our ability to adapt to many circumstances.

Neil Mehta is Assistant Professor of Health Management and Policy at the University of Michigan School of Public Health. His research and teaching lie at the intersection of demography, epidemiology, and sociology, and he has active areas of research in aging and disability, immigrant health, race/ethnic health disparities, mortality, obesity, cigarette smoking, and the chronic diseases of older age. Before joining the Health Management and Policy department in 2016, Mehta was assistant professor of Global Health at Emory University and, previous to that, a Robert Wood Johnson Health and Society Scholar at the University of Michigan. 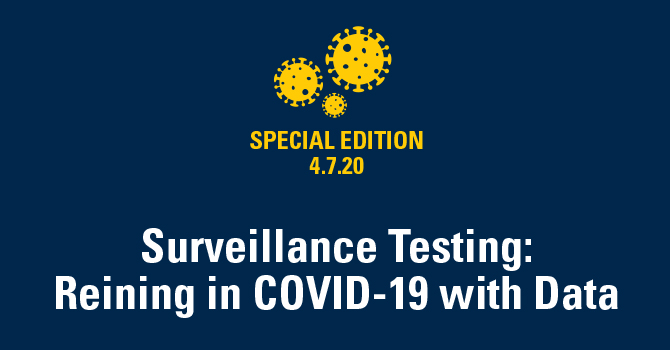 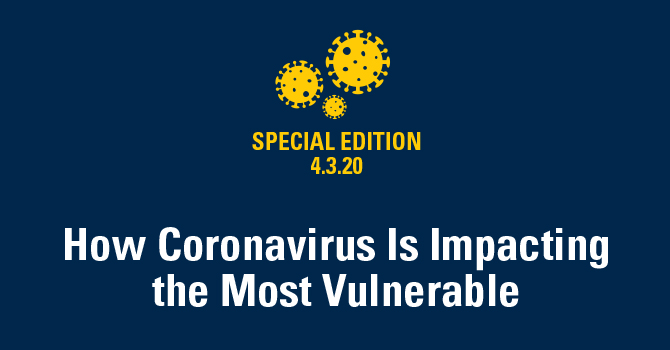 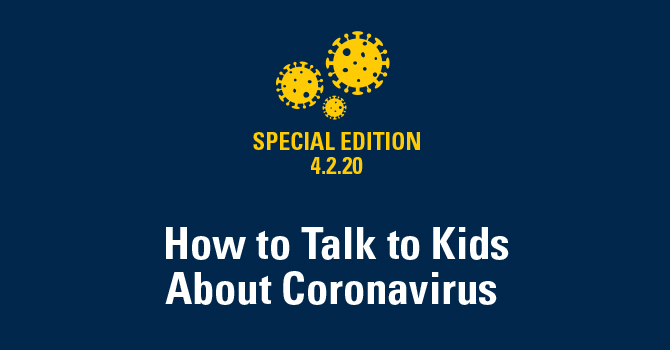 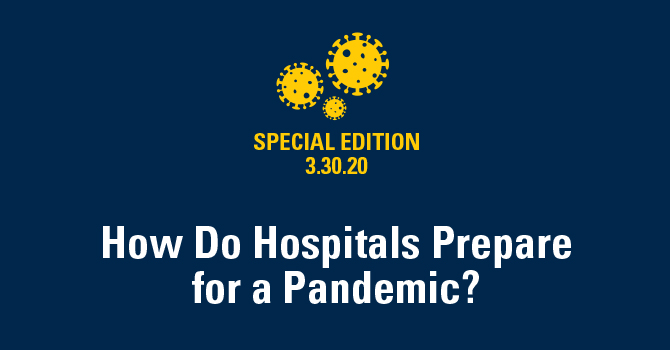 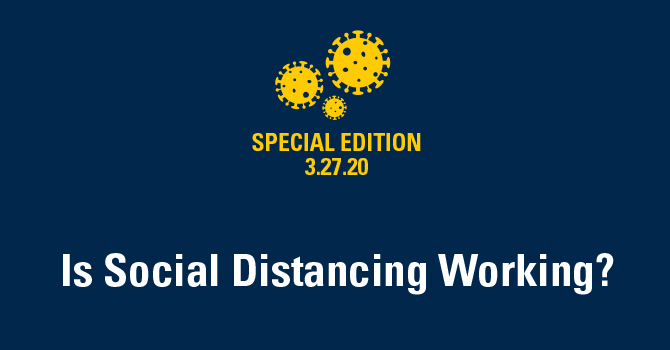 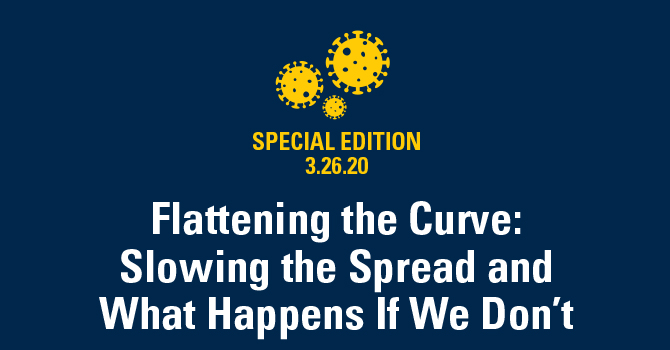