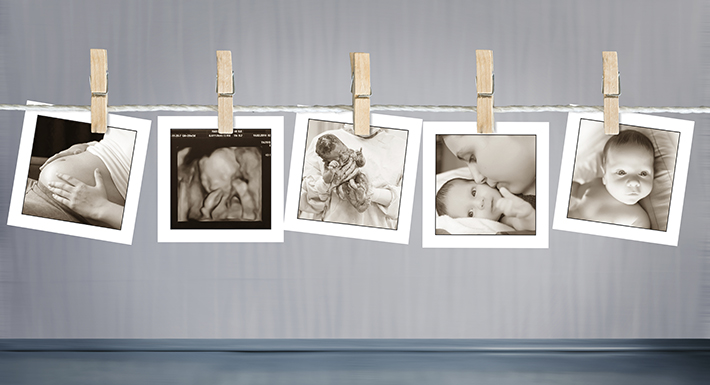 The University of Michigan Children's Environmental Health and Disease Prevention Research Center (CEHC) studies how obesity, sexual maturation, and risk of metabolic syndrome (a combination of increased blood pressure, high blood sugar level, excess body fat around the waist and abnormal cholesterol levels) are affected by the interaction of endocrine-disrupting chemicals (EDCs) with diet during the critical developmental periods of pregnancy and puberty.

Listed below are UM-CEHC's research projects. Click on a project below for more information.

The goal of Project 1 is to make new and much needed discoveries on the potential impacts of environmental exposures to endocrine disrupting chemicals (EDC) mixtures at multiple sensitive life stages on physical growth and sexual maturation. Exposure to EDCs (phthalates, BPA, lead and cadmium), outcome measures (physical growth, sexual maturation, and reproductive and thyroid hormone levels), and other variables will be measured at multiple time points during important life stages. This study will have a significant impact on global public health, given the widespread exposure to these chemicals and the increasing evidence that many EDC exposures contribute to altered growth and development.

Project 2 builds upon Project 1 by testing the hypothesis that EDC mixtures (BPA, phthalates, lead, and cadmium) work through epigenetic mechanisms to change gene expression and increase the risk of metabolic syndrome. In addition, Project 2 looks at the role of diet in modifying the effects of EDC mixtures. The findings from this study will 1) provide proof of concept that EDC mixtures perturb metabolic homeostasis, 2) clarify the role of diet in amplifying or negating such effects, 3) illustrate the epigenetic and transcriptional changes involved, and 4) inform the design of future interventions to modify metabolic consequences of EDC exposures both in utero and during the pubertal transition.

Several studies have found that environmental exposures during early embryonic development play a major role in disease susceptibility later in life. Not much research, however, has looked at the effects of exposure to endocrine disrupting chemicals (EDC) mixtures during pregnancy and puberty on the risks of developing metabolic syndrome and reproductive issues with age. Using a mouse model, Project 3 mirrors exposures (BPA, phthalates and lead), measurements and outcomes in the human cohorts to study the role of perinatal and peripubertal exposure mixtures on offspring lifecourse metabolic status, reproductive development, and epigenetic gene regulation. Results from this project will help determine the role of epigenetic programming by early exposures in the pathogenesis of diseases, including metabolic syndrome and reproductive success, and for the development of novel epigenetic-based diagnostic, screening, and therapeutic strategies for human diseases and disorders.