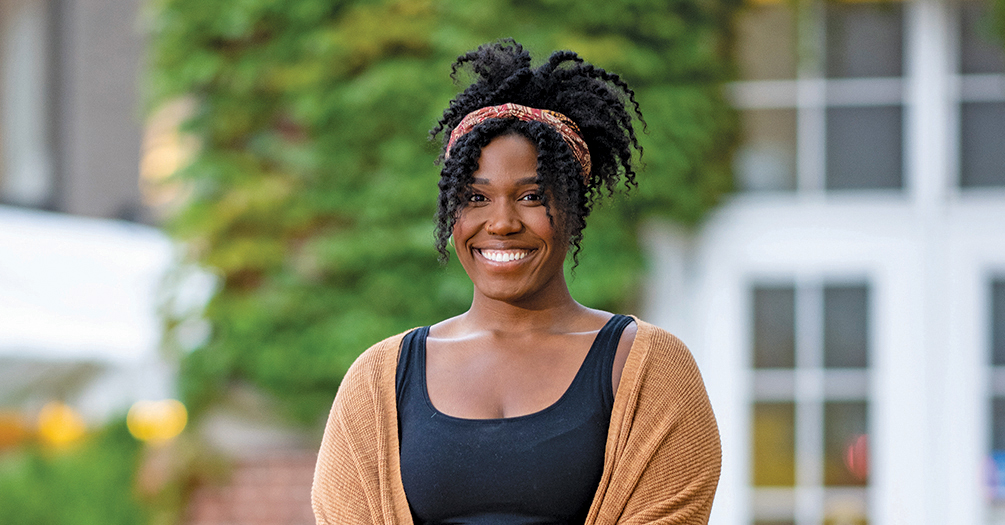 Actions speak louder than words, as the saying goes. And while that may be true, words—in this case conversations—are the critical and necessary starting point. That is what women’s track and field graduate student Briana Nelson had in mind as her concept unfolded for what would become Wolverine Against Racism (WAR): conversations, safe spaces, educating, and ultimately, creating a ripple effect that forces change.

WAR is a student-athlete organization officially recognized by the university, complete with a constitution and an executive board Nelson leads as president while pursuing a graduate degree in public health. As for so many, the killing of George Floyd last summer catapulted her into action.

“After George Floyd, that whole traumatic experience seeing the clips and videos, I really just felt that with sports being such a big part of my life and my teammates’ and friends’ lives, how can we create support and community within this student-athlete family?” Nelson explained. “And have the opportunity to process these events while also raising awareness and have a platform to speak out against social injustice.”

Trends and hashtags are great—they raise awareness. But how much of it translates into daily life? For people like me, these problems don’t go away overnight like a trend does.

So Nelson and a group of other student-athletes and alumni organized unity calls this summer, including one on Juneteenth. It was an impressive Zoom call, led entirely by Michigan student-athletes expressing what Juneteenth means to them and providing an opportunity for athletic department staff to converse, listen, and learn from them. That’s when they announced the concept of WAR.

The key, and sadly the challenge, is keeping systemic racism and social justice front of mind and not letting last summer’s momentum die down. How do you do that though? Through conversations. Difficult conversations are the crux of what these student-athletes are talking about.

“We start with the basics: conversation, communication, and support,” Nelson explained. “Those first unity calls, that’s exactly what we need more of—those conversations breaking that barrier within athletics. At the end of the day, it’s realizing we’re people first. First, I’m a human. A lot of this is just about human rights and decency, and that’s more important than anything else—going back to fundamentals and being able to talk about that.”

But these conversations led by Michigan student-athletes are just one part of the critical work that is needed. “Change doesn’t happen overnight. Trends and hashtags are great—they raise awareness. But how much of it translates into daily life?” Nelson asked. “For people like me, these problems don’t go away overnight like a trend does. I still have to do everything I can to keep my car from breaking down or a headlight going out because I don’t want to be pulled over.”

For people like me. Don’t go away overnight. I don’t want to be pulled over.

These statements bear repeating—over and over—for the reality she is conveying for herself and because she is far from alone in those sentiments. BIPOC families—Black, indigenous, and people of color—must have these conversations with their children.

“Those are realities for me, those are everyday things for me,” said Nelson, who is also on the Big Ten Anti-Hate Anti-Racism Coalition. “And my teammates and friends who aren’t people of color, they don’t have to face those same realities.”

Things are slowly changing. I do feel more support from allies and that the climate in general has changed.

Nelson says she senses a difference in the campus climate but admits she could simply be numb to it, another telling insight. “Coming in at a time like that, those were really tense times,” she recalled. “It did not feel great to walk through the Diag after the election. There was a lot of racial tension. There is now too, but it’s nice to see the change, the protests, the signs across campus. It makes me feel better. If some people get it, that can help the entire campus. Things are slowly changing. I do feel more support from allies and that the climate in general has changed.”

As we all are seeing, much work remains. “Student-athletes have several identities: athlete, student, being part of other things on campus,” Nelson explains. “Take what you learn here and take it back to your family, your community at home. Education has a domino effect. The more I know, the more I can help the person next to me.”

WAR was founded by student-athletes Briana Nelson, Roland Amarteifio, and Jeryne Fish with the help of Athletics administrators Abigail Eiler and Jeff Porter.

A version of this story originally appeared in M Magazine, a publication of Michigan Athletics.

Barbara Cossman is the assistant athletic director of Creative Services at Michigan Athletics. 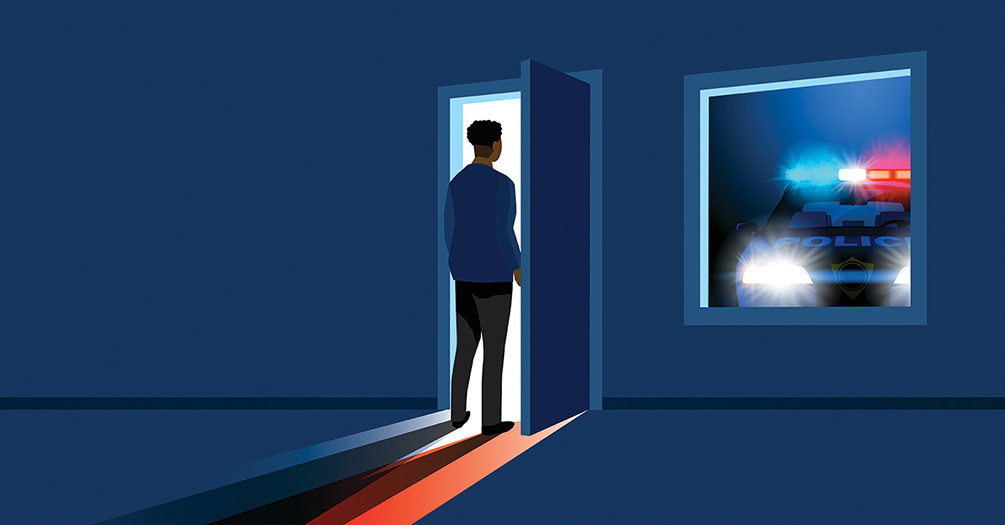 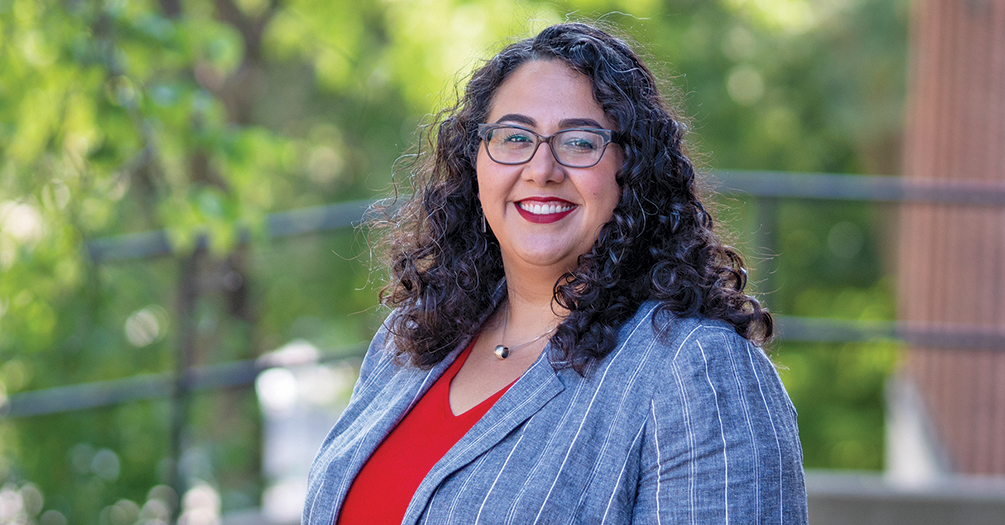 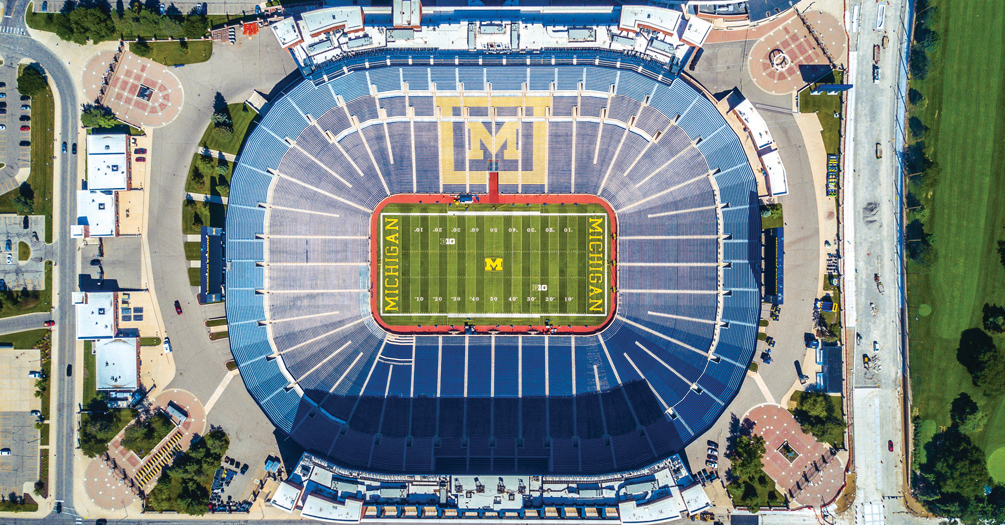 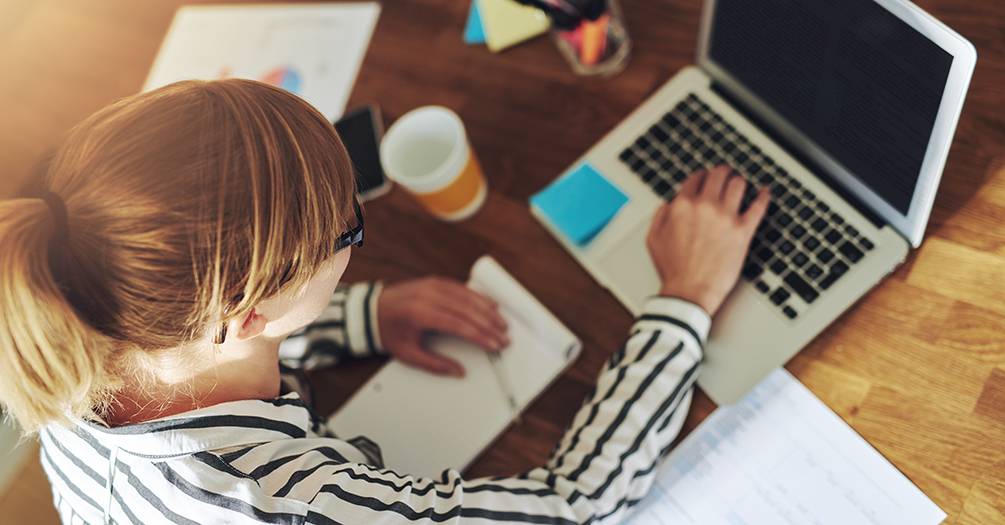 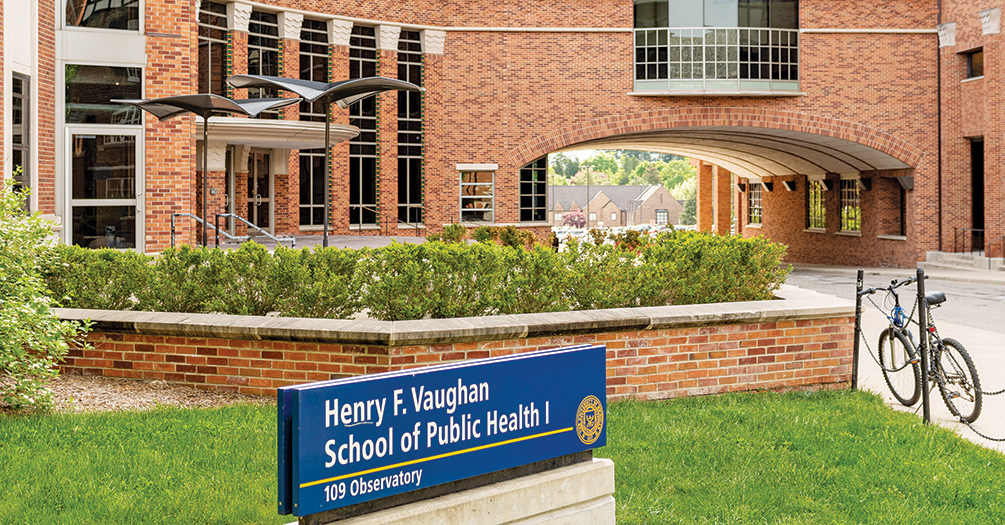 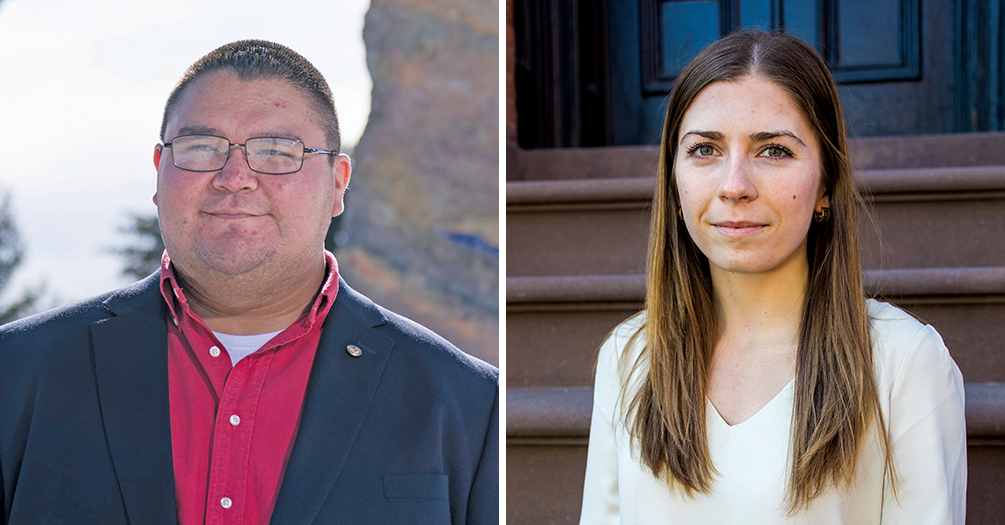