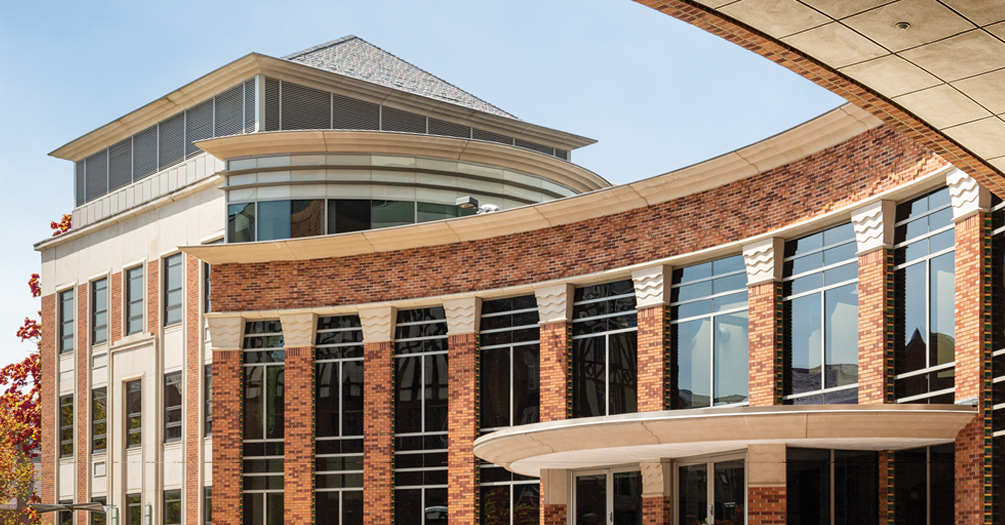 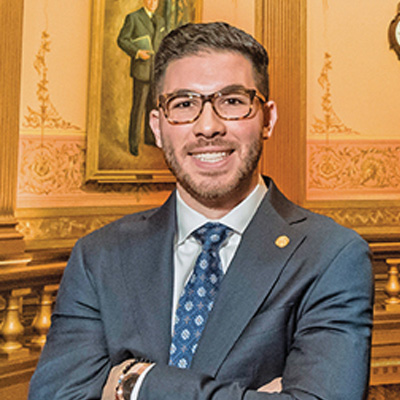 Hammoud, the mayor of Dearborn, earned his master’s degree in epidemiology with a concentration in genetics. He also received an MBA from the Ross School of Business in 2019. 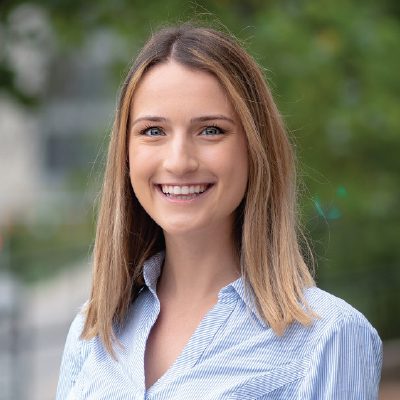 Rapp is an epidemiologist II with the Henry Ford Health System. She also is part-time faculty with Wayne State University. After graduating with a master’s degree in epidemiology, she served a four-month internship with the CDC. 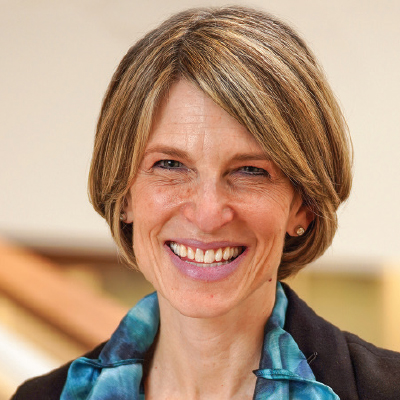 Michelle Segar, MPH ’97, published her second book in April, “The Joy Choice: How to Finally Achieve Lasting Changes in Eating and Exercise” (Hachette Go, 2022). It was selected as a Next Big Idea Club Spring Nominee. 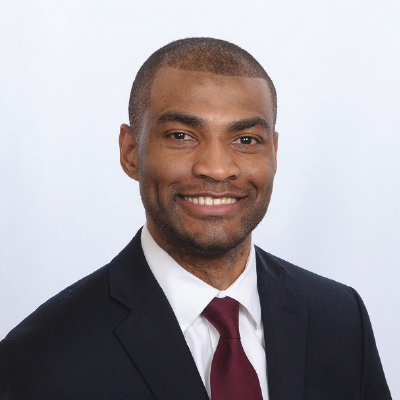 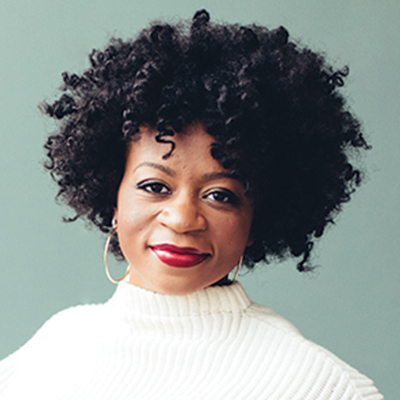 A new book by Jodi-Ann Burey, MPH ’14, “Authentic” (Flatiron Books) will be published in 2023. Burey, known for her TED Talk, "The Myth of Bringing Your Authentic Self to Work," hosts the podcast Black Cancer. 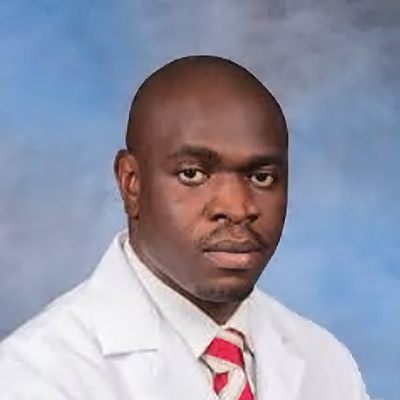 Utibe Effiong, MPH ’14, was elected to the prestigious Fellowship of the American College of Physicians. 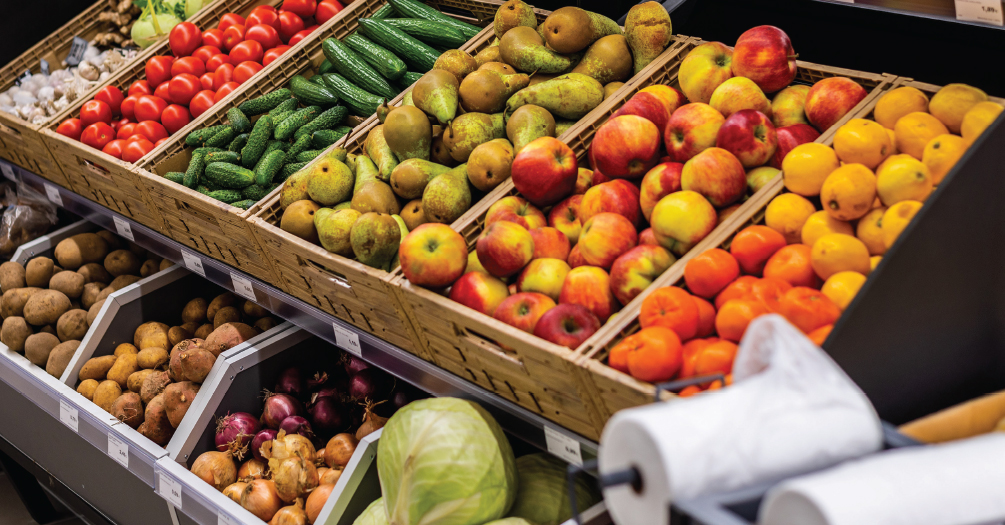 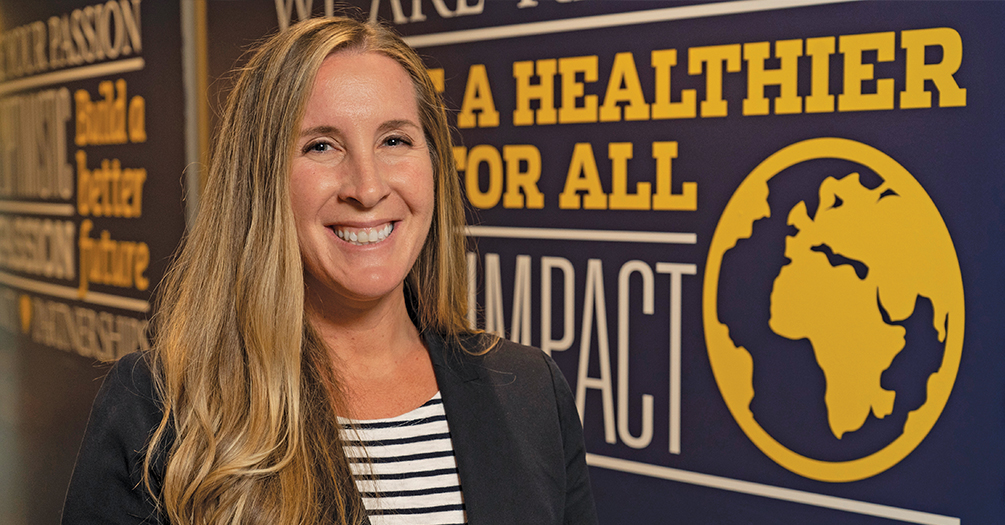 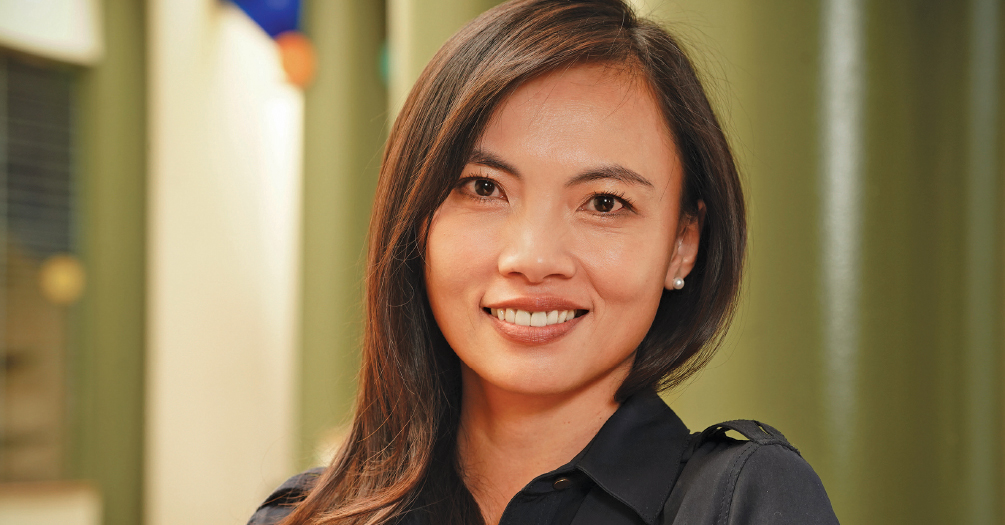 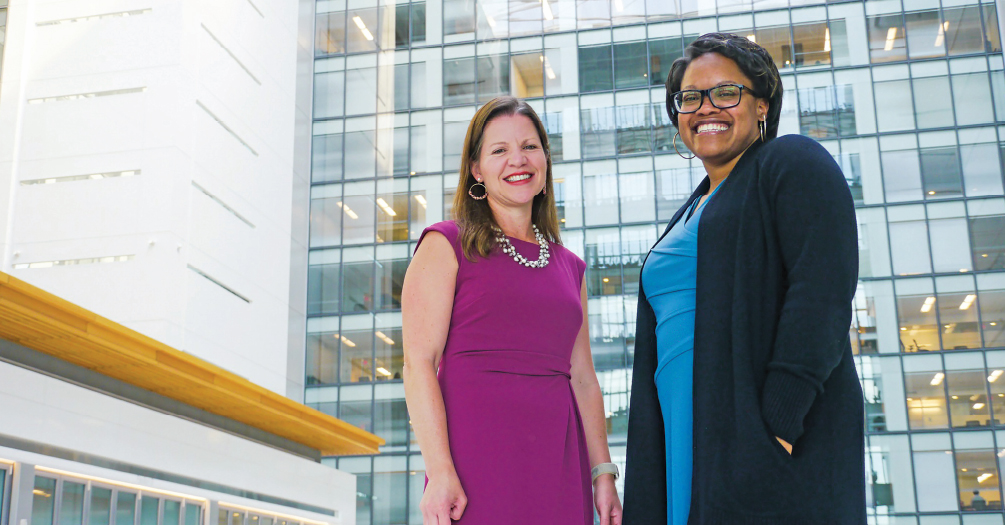