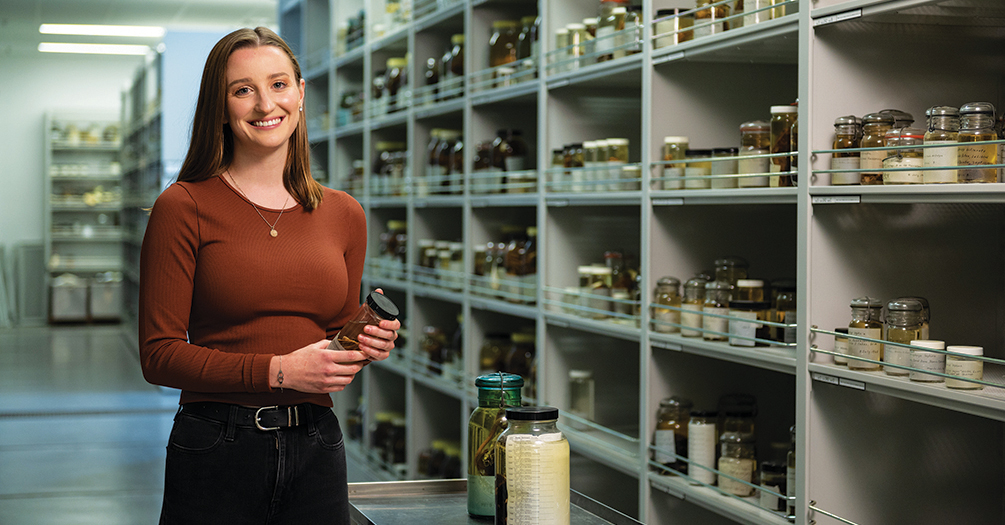 In a new building on the south side of Ann Arbor, in a white-walled, high-ceilinged room, are hundreds of drawers filled with thousands of dead animals. Why?

The Research Museums Center on Varsity Drive houses four large museum collections—anthropological archaeology, botany, paleontology, and zoology. The Museum of Zoology’s collections—with all the dead animals—date to the 1830s and include over 15 million specimens of amphibians and reptiles, birds, fishes, insects, mammals, and mollusks.

For animal biologists, these collections help us learn more about animal health and ecological science. And maintaining the health of animal populations is vital to maintaining healthy ecosystems in every corner of the world.

Museum collections support public health . . . by enhancing our ability to understand the dynamic relationships between human and animal health and how disease might transmit between species.

But museum collections also support public health in rather significant ways, most importantly by enhancing our ability to understand the dynamic relationships between human and animal health and how disease might transmit between species.

Using museum collections, epidemiologists and other public health researchers can more quickly identify potential sources of animal and human disease. They can more quickly understand the potential vectors and life cycles impacting the spread of those diseases.

Museum tissue collections can be used to see what species of mammals or birds are able to host certain viruses, helping us understand how and when humans might be exposed to those same viruses. Host vouchering, the practice of focusing on preserving species known as reservoirs of infectious diseases, can make a museum’s collection even more helpful to epidemiologists trying to determine a pathogen’s source.

Museum specimens can also be used by environmental health scientists and other public health researchers as indicator species for pollution and other ecological hazards. Historical samples from seabird feathers have been used to measure ocean mercury levels from before major human pollution occurred. Museum egg collections helped prove egg thinning in multiple bird species caused by dichloro-diphenyl-trichloroethane (DDT). And studies over decades using specimens from museums have shown shifts in the body size of birds and mammals due to climate change.

Epidemiology and environmental health sciences are just two instances where knowing more about animals can improve our health and theirs. Other areas of public health—from behavioral and social sciences to nutritional science to molecular and genetic biology—can benefit from museum collections as well.

Public health has not been well integrated with museum science. The spillover of diseases from reservoir animals to humans has certainly gotten our attention. As we improve our public health infrastructure to address this and other population health concerns, animal science can play a greater role.

Remaining committed to animal science around the globe—including building and maintaining great museum collections of animal specimens—will help ensure a healthier, more sustainable future for humans and the millions of organisms around us.

Lexi Frank holds a BS in Ecology and Evolutionary Biology and an MPH in Environmental Health Sciences from the University of Michigan and is an Isaacson Family Fellow.

Frank worked for the University of Michigan Museum of Zoology in the mammal division for almost four years as a museum technician. She helped organize the collection, tracked loaned specimens, implemented a new labeling system, and supported visiting researchers. And she prepared specimens to be added to the collection, including dissection, tissue sample collection, skin preparation, and running the dermestid beetle colony, which cleans flesh from the bones of new specimens.

In 2020, Frank worked as a field technician with a lab at the University of Iowa School of Public Health studying a vaccine to protect small mammals from contracting Borrelia burgdorferi—the primary bacteria causing Lyme disease—to interrupt Lyme disease transmission cycles.

Frank is now a doctoral student in comparative and molecular bioscience at the University of Minnesota, where she will work with mammal populations to study the diseases they carry and transmit. 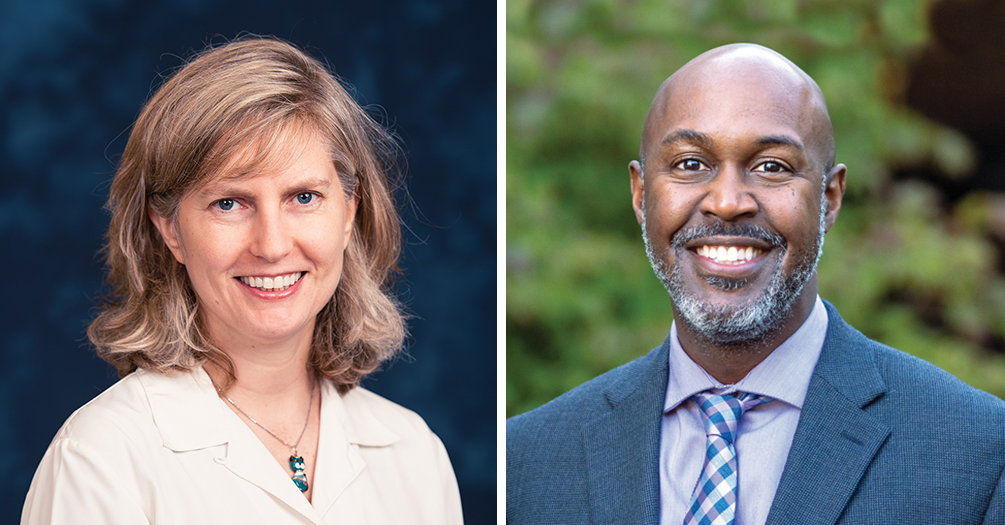 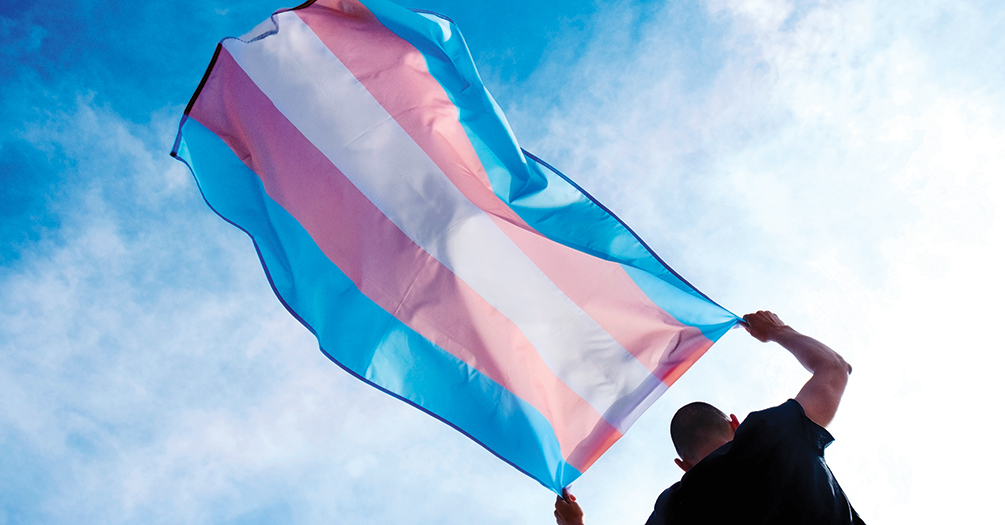 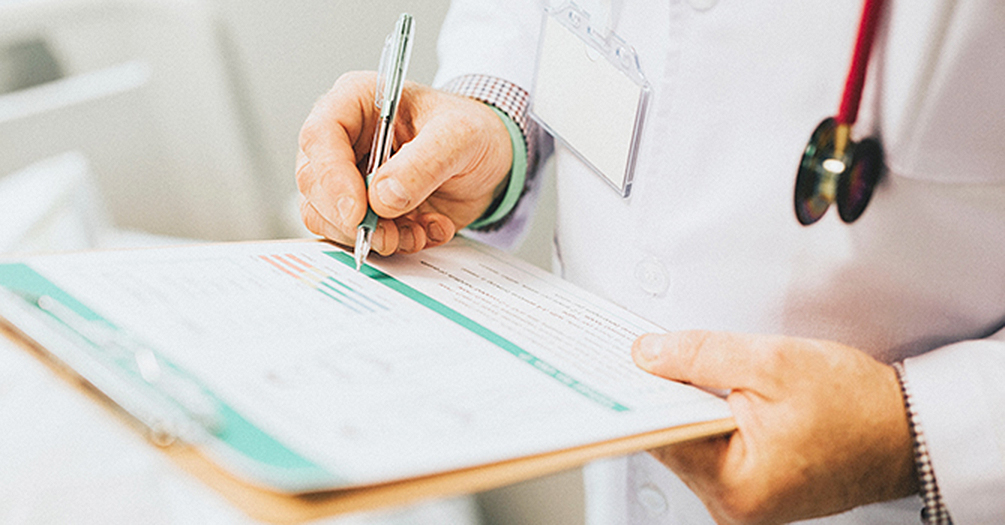 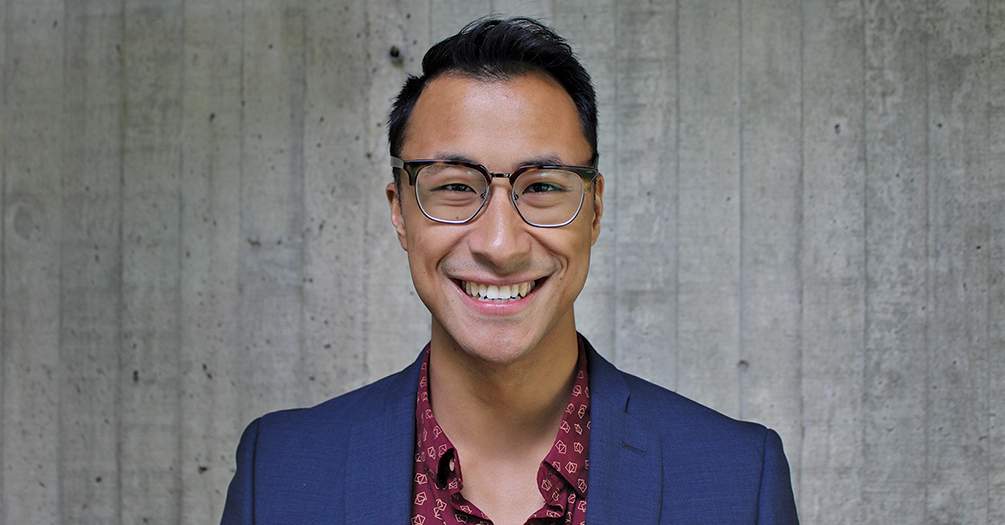 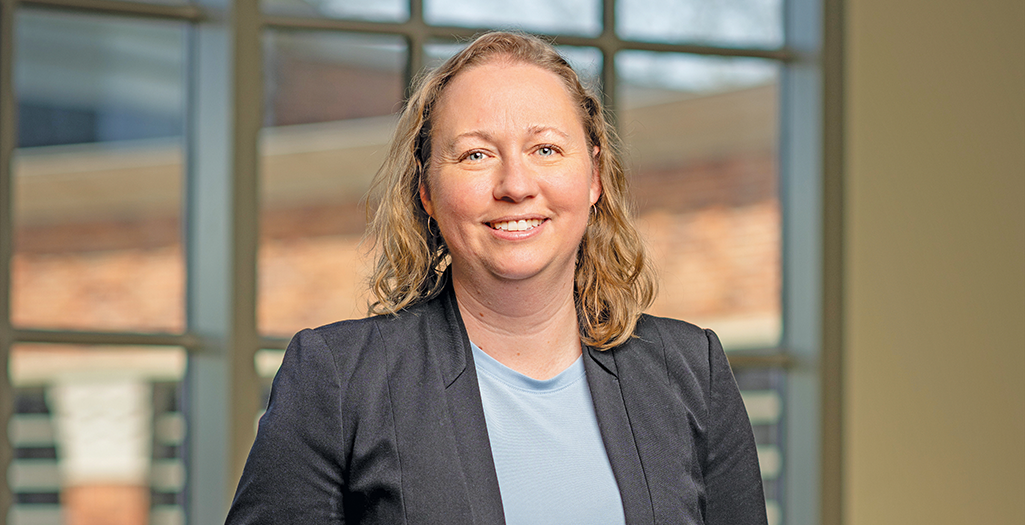 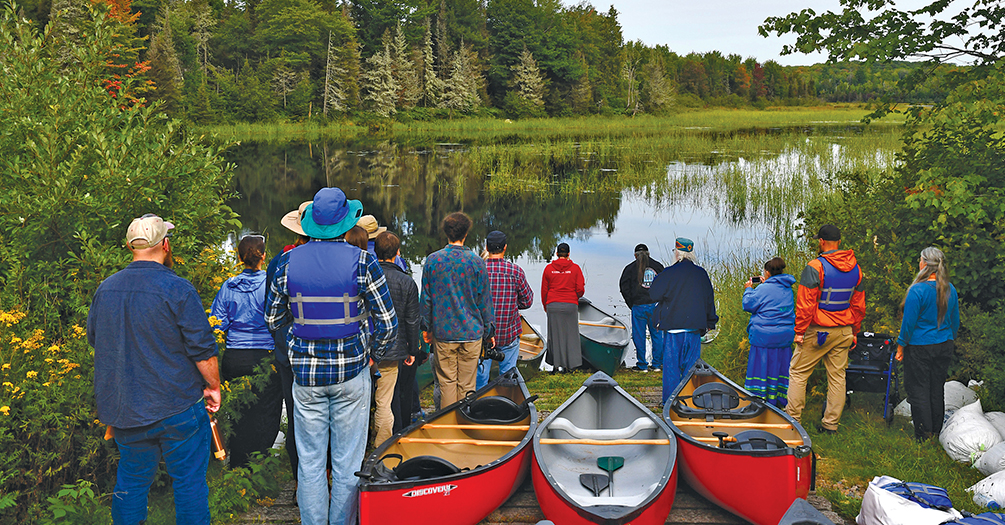