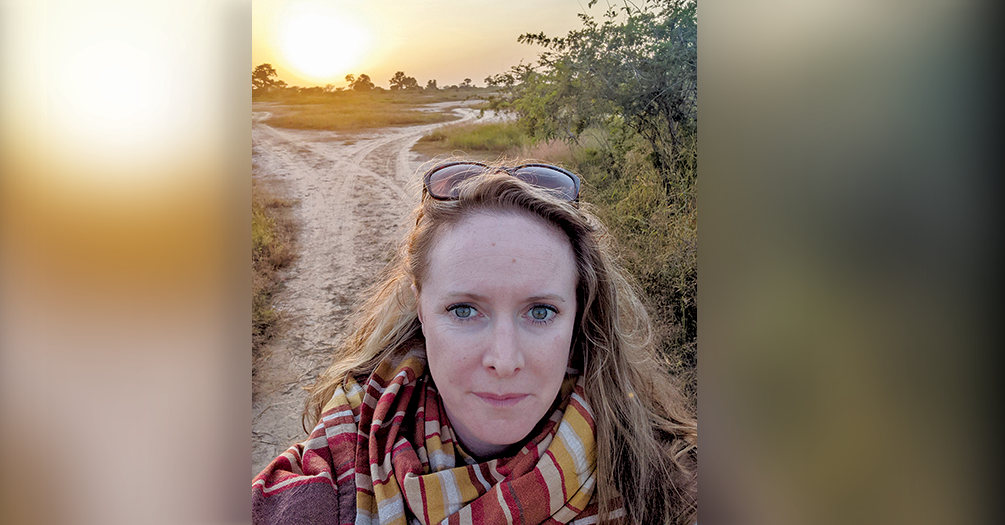 When Heather Lanthorn assumed the role of program director of the new Mercury Project at the Social Science Research Council in December 2021, she was ecstatic.

Not only was she helping to build the field around a current phenomenon with long-term implications, but she also was returning to her roots and work that led her to the University of Michigan School of Public Health and deepened while she was there.

“The Mercury Project focuses squarely on health mis- and disinformation, specifically in the context of COVID and is organized around two key questions,” said Lanthorn, who earned a master’s degree in Health Behavior and Health Education at Michigan Public Health in 2007.

“But we don’t know exactly how much harm it is causing. We don’t know how much is a spurious correlation—that similar types of people who seek out misinformation are also the types of people who were unlikely to follow public health guidance to begin with. But we know from the work of John Kingdon (professor emeritus of Political Science, University of Michigan) that to get something elevated from an issue to a problem that is truly on the agenda of leaders, numbers like a startling statistic can help. When we don’t know what a problem is costing us—in literal blood and treasure—we don’t know the scope of resources we need to mobilize in response, and we get stuck in talking points rather than action.

“And then the other question guiding the Mercury Project is what to do about it. Kingdon also tells us about the need for policymakers to attach problems to solutions to move things forward. This part is focused on rigorously testing potential mitigation measures, so that we have these on hand now and for both routine public health needs and future public health emergencies.”

The basis for the mis- and disinformation problem, Lanthorn said, is anchored in trust: trust between doctor and patient; trust between citizens and public health officials; trust in various news sources.

“Doctor-patient trust was an early interest of mine that I'm pretty sure I even wrote about it in my application to Michigan,” she said. “It was probably about doctors that don't listen and therefore don't earn trust in the clinical encounter. When people don’t feel seen and heard, there’s higher potential for people to make up their own treatment plan and seek other sources of information and confirmation. I think, at a larger scale, this has happened during this pandemic. As Heidi Larson (founder of the Vaccine Confidence Project) and others have said, what underlies a vaccine confidence deficit is a trust deficit.”

Personal health issues played a role When Lanthorn was a child, she had a few significant health issues—constant ear infections and scoliosis during adolescence—to deal with.

Both included unpleasant experiences with doctors and hospital stays, and, as she grew older, these interactions became formative experiences that piqued her interest in health and health care.

“They planted a seed in my mind about how people are represented in health care and how they experience it,” she said.

While working toward a bachelor’s degree in anthropology at Wake Forest University, she wrote a paper in a health economics class on doctor-patient trust that affected her deeply. For the service-learning component of a medical anthropology class, she volunteered and did research at a free clinic in Winston-Salem and was struck by how even the well-intentioned doctors working at this clinic were not really listening to their patients about how they understood their own diabetes diagnosis and prognosis. They didn’t ask questions.

While attending the University of Michigan, and with the help of the Irving Zeitz Memorial Fund, Lanthorn interned with the Advocacy, Social Mobilization and Communication unit of StopTB at the World Health Organization. Among other lessons from that summer was how important rigorous testing of communications solutions was, so that people would take this work seriously.

That experience, combined with methods classes from Marc Zimmerman and Marcia Inhorn and classes in health communications and motivational interviewing with Ken Resnicow that she took at the School of Public Health, reinforced Lanthorn’s interest in how people's perceptions shape their behavioral choices and how we might move people toward better choices.

“Marcia was at Michigan at the time and was an important mentor for me,” Lanthorn said.

“Marcia helped prepare me to do a Fulbright in India right after my time in Michigan with the Madras Diabetes Research Foundation, looking at people's perceptions of the causes of diabetes and how that influenced their preventative, treatment-seeking, and disease-management behavior.”

Most patients have experiences of seeing a clinician who doesn’t explain everything to their satisfaction, and it can be frustrating.

Humans want answers,” she said, “and now you can easily find like-minded people on the internet who may be willing to give you answers, well-intentioned or well-informed or not.

It's very common to leave a clinical encounter and say ‘I feel disrespected, and I don't have answers. I'm experiencing something in my body that doesn't make sense to me. I'm going to look for answers online.’ And you can find useful things or you can end up in more insidious rabbit holes. I think a lot of it is rooted in what you encounter in ‘the system.’ It’s  important that we fight for everyone to have a medical home, but it’s also important what happens once you’re there.

“As people are driven to look for more and more personalized solutions, that's always going to be a challenge for public health because public health is always going to be about what is good for the population. I did some research on vaccine hesitancy for the state of New York right before the vaccine was rolling out in the US. What a lot of people said is, ‘I want to know about my specific thing; I want to know about my specific combination of blood pressure, diabetes, and whatever else. Is the vaccine going to be right for me?’”

After Michigan and her Fulbright, Lanthorn received her ScD from the Harvard TH Chan School of Public Health, focused on global health systems. During her doctoral work, she worked with Innovations for Poverty Action in Ghana, with the Health Strategy and Delivery Foundation in Nigeria, and with the International Initiative for Impact Evaluation in India. Before joining the Social Science Research Council, she was an associate director for IDinsight, an institution that helps global leaders rigorously understand their own impact and make decisions accordingly. She is also an affiliate of the Dignity Project and the Busara Center for Behavioral Economics.

Even though her career has taken her far away from Ann Arbor, Lanthorn still appreciates and counts on the advice offered by her former mentors.

“I really value the professors from the School of Public Health,” she said. “This summer, when I was thinking about changing jobs, I got on the phone with Vic Strecher (professor, Health Behavior and Health Education), who has just always been really fabulous. He took the time to not just give the guidance of who's doing what in the world, but about standing up for myself, about salary negotiations, and being a woman in this space.

“I'm really excited to be fully back working in public health, bringing together people across social sciences, public health, and computer science to try to solve some problems and build a field. I’m happy to be professionally revisiting some of these themes that mattered to me before and during my time at Michigan.” 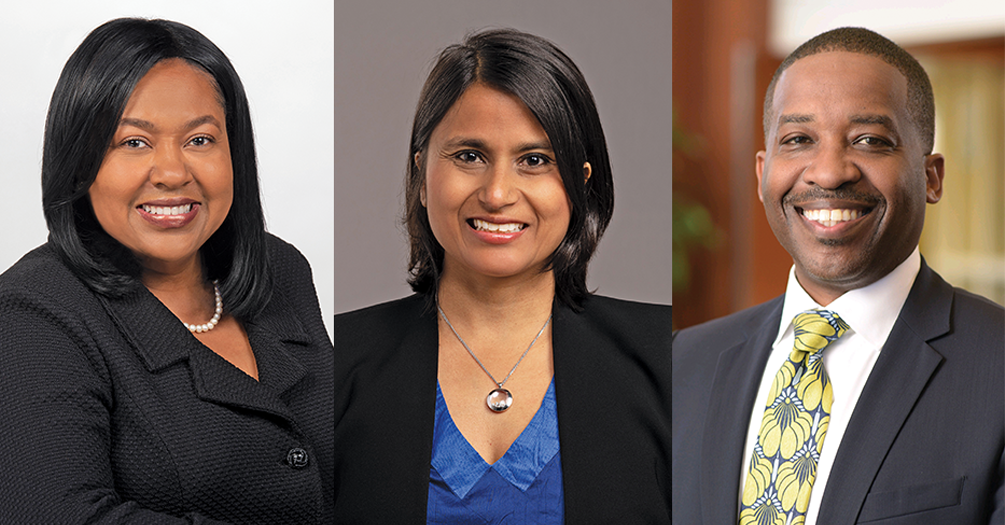 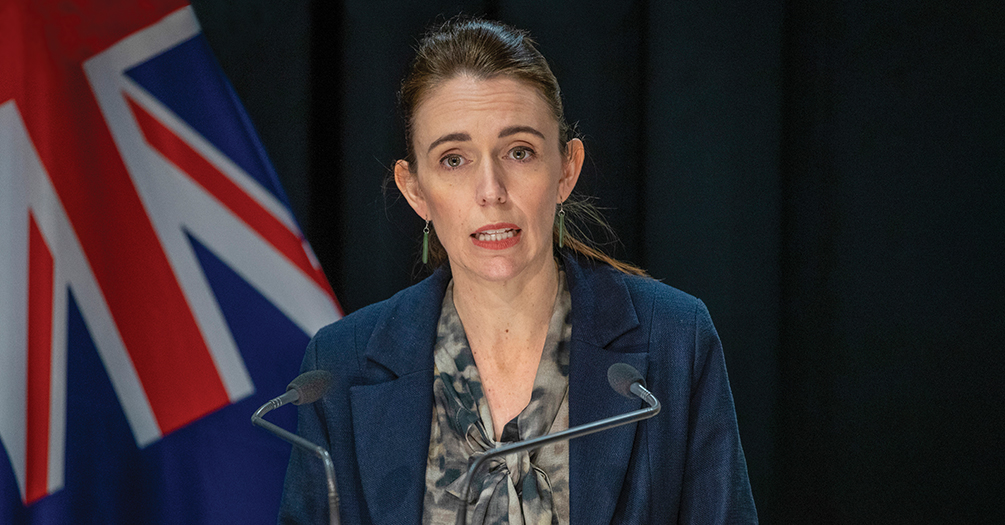 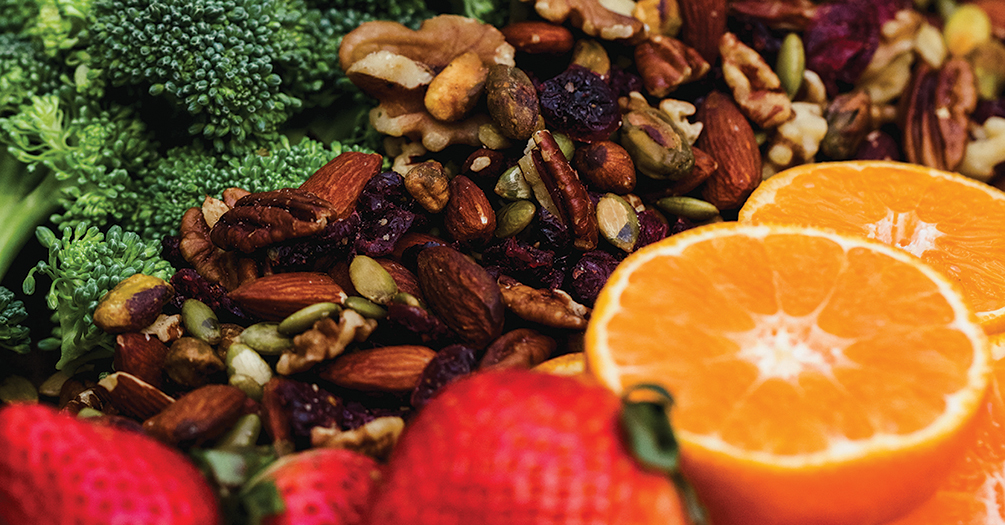 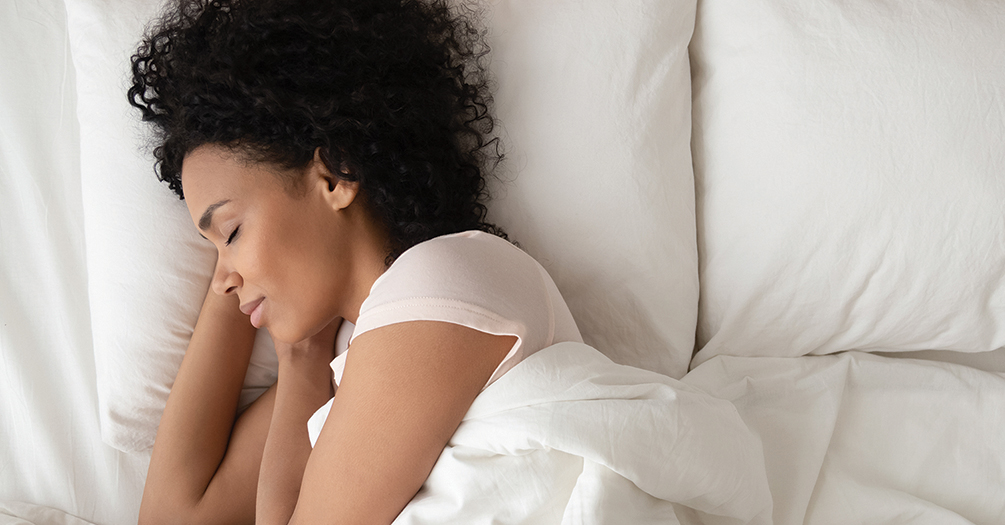 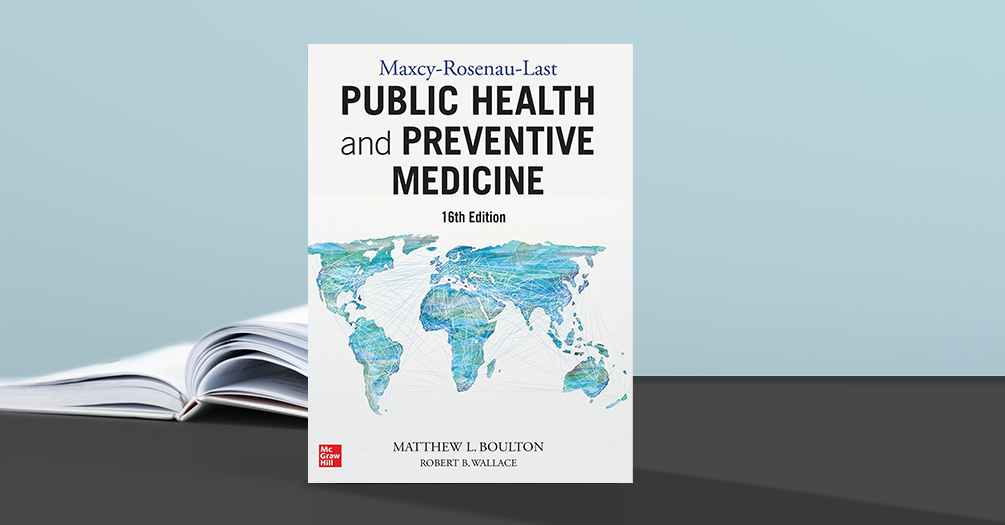 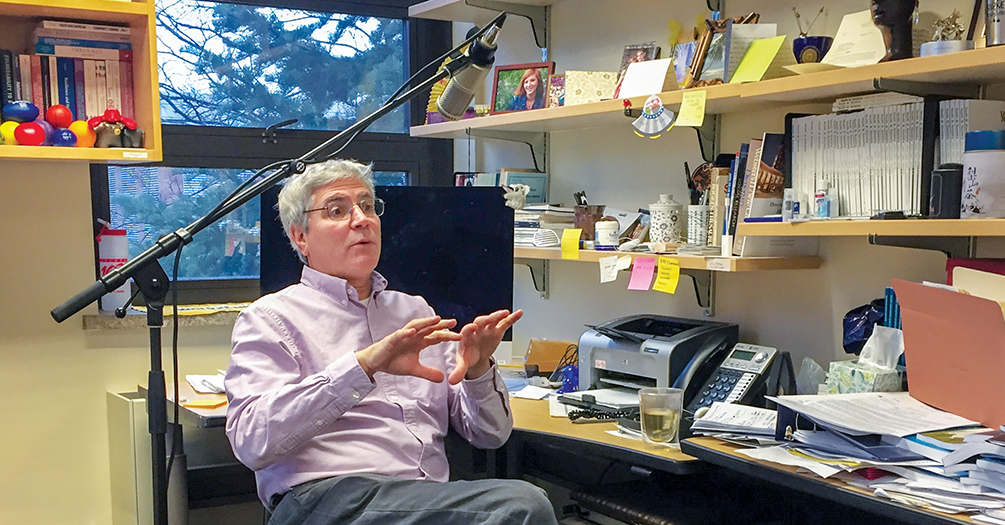