Through the Halls - Frontlines - U-M School of Public Health 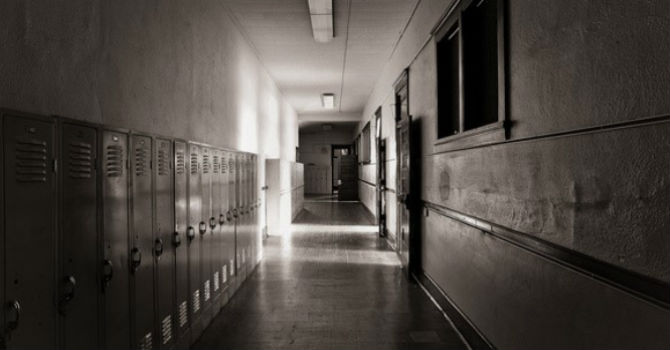 “I’m going to take you the long way,” said an energetic social worker as he welcomed us in to a southern Texas high school. It was day three of our trip, and our goal for the trip was to interview key stakeholders to understand adolescent mental health and well-being in this predominantly Hispanic community alongside the US-Mexico border. As we snaked our ways through the quiet and bright halls toward to his office, we were surrounded by wall-length, breathtaking rows of intricate portraits of both beloved American idols and Mexican migrant workers painted by teams of high school students.

With equal pride and tenderness, our guide described the profound talent and promise of the students but also the impact that their complex identities can have on fulfilling their potential and their ability to find a purpose in today’s society as a Mexican-American. We heard stories of prior generations of Mexican immigrants coming to the US to obtain the American dream, and stories of today’s youth who struggle to cope and thrive in this system that has since given up on them and tries to slowly strip away their culture. The result is a youth culture that does not feel fully American nor fully Mexican. We learned that this tendency to always feel in the middle often leads to confusion, frustration, lack of confidence, and even behaviors that put themselves and others in harm.

After listening to their stories, I couldn’t help but think about my identity of being wedged between two cultures and the influence it has had on my ability to seek opportunities at the University. I am from a small, rural community in mid-Michigan where the population of cows outnumbers people. I derived so much of my strength from my blue-collar community, however after each passing year I was away in Ann Arbor and adopting new values, I realized I was becoming an outsider, and the people I once felt comforted by I now seemed to make uneasy. Yet even after over eight years in Ann Arbor, I’m still not completely assimilated here, and I struggle to share this experience with others.

It was inspiring to walk through the halls and see these students express themselves through painting, and I empathize with their struggle to cope with coexisting identities and the self-doubt that can result. It is imperative for communities to be supportive of mental health issues surrounding Hispanic American culture in order to create an atmosphere of openness where people feel that they can express difficult topics and emotions that they may not otherwise be able to do at home. Expression and dialogue could combat lack of knowledge and heavy stigma surrounding mental health disorders in this region and help adults understand the isolation and frustration experienced by their children. Starting with openness in this community will be the long way, but it will be the more enlightening way. 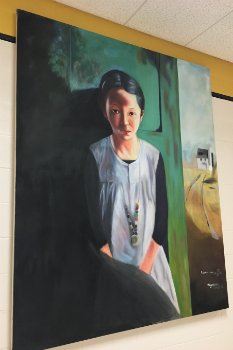 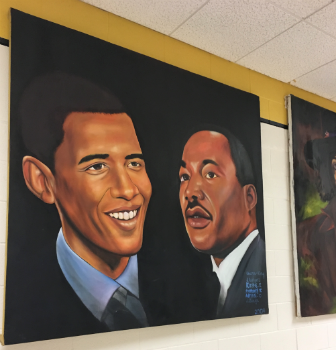