Diving Deeper into Data: Enhancing the Study of Marine Life 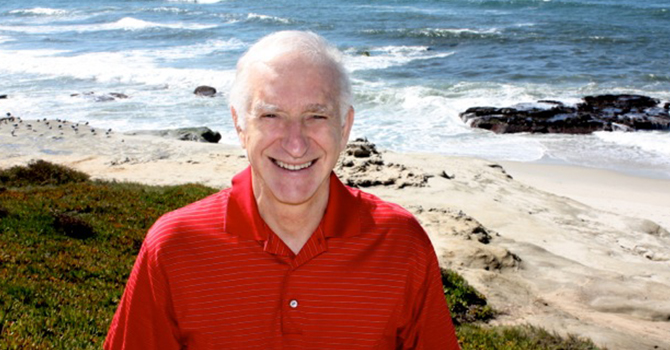 Russ Moll began his journey towards biostatistics by getting a PhD in Marine Ecology. It's not a typical journey, but one that has benefited everyone who lives in the Great Lakes region.

As a graduate of Stony Brook University in New York, he was trained not only in the of study marine life, but also in the basics of multivariate statistical analysis.

After graduation, Russ took a job with the Great Lakes Research Division and moved to Michigan. His work involved collecting measurements, such as water temperatures, algae concentrations, PH, alkalinity, dissolved particulate levels, and light concentration. When he started analyzing the data, however, Russ sensed that he was not thoroughly equipped in statistical knowledge. It was then that Tony Schork, a friend of Russ, and a professor of biostatistics at the University of Michigan presented an idea: get a master’s degree in biostatistics while continuing to work in the Great Lakes.

“I used the education as a means of enriching my knowledge so that I could do my job better.”

Russ took Tony’s advice and enrolled as a master’s student. It was easier, he decided, for him to study statistics as a marine ecologist than it was to teach a statistician marine ecology.

“I used the education as a means of enriching my knowledge so that I could do my job better,” Russ says. “And it did really help.”

Russ used his statistical knowledge to sort through the massive amount of information his team dredged from the lakes. "You have this big milieu of data points,” he says, “and then you’d say, ‘Ok, are there any patterns here that are driving all of this, that make similarities or dissimilarities?’” Statistics gave him the ability to answer these questions, and he continued to rely heavily on his statistical knowledge for the following ten years of research in aquatic sciences.

Looking back at that time, Russ says the most exciting part of his research was the long-term monitoring his team did in the lakes. While it’s now standard scientific practice to observe a location for successive years with the goal of detecting environmental changes, Russ notes this practice “used to be viewed as really, really, boring.” But the information his team gleaned from their long observational study played a vital role in governmental decisions regarding the lakes. “Those long term data sets in the Great Lakes were crucial in helping to make decisions about whether the water quality of the lakes was improving, or declining, or staying the same,” Russ says. “We have the knowledge to say we have or have not made a difference.”

Russ now works in consulting with large research groups like the Schmidt Ocean Institute and the California Sea Grant. His statistical knowledge still proves useful as he reviews study proposals and advises the latest developments in aquatics research. 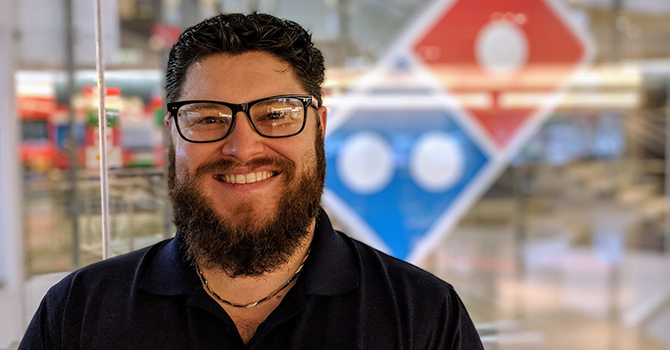 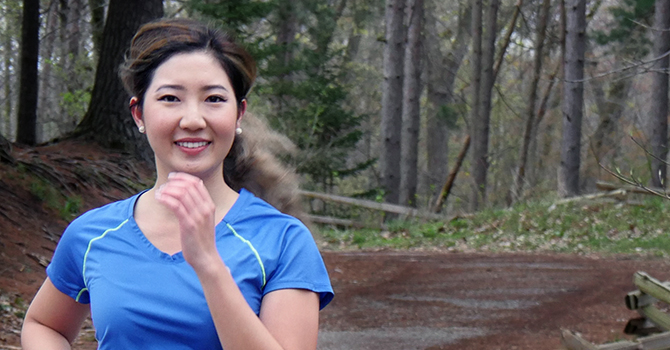 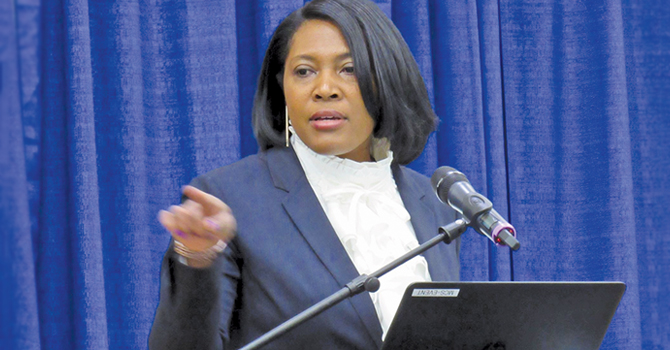 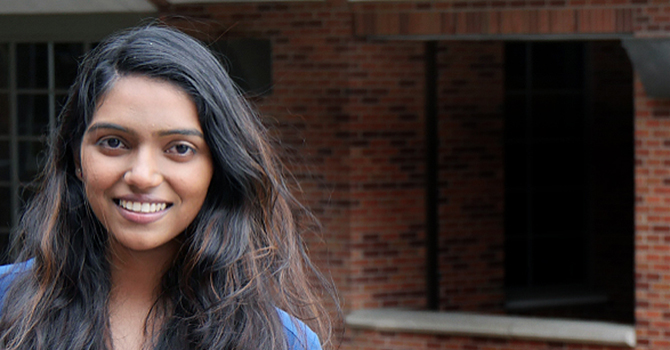 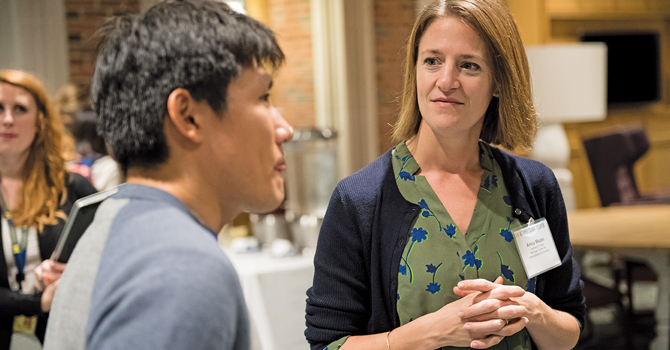 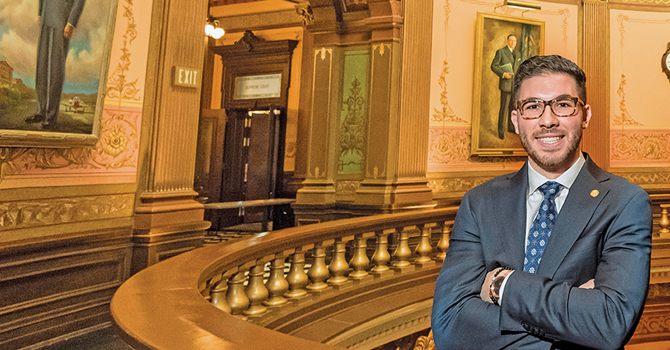