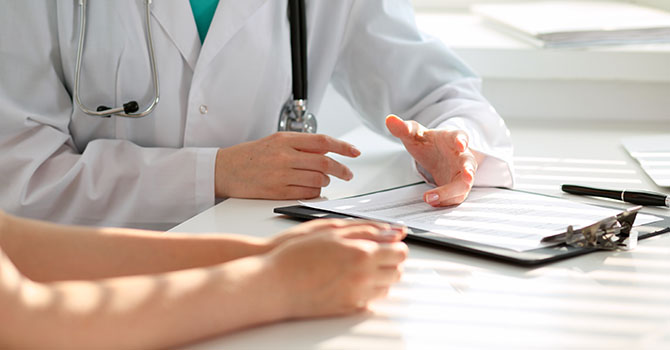 When your doctor asks how often you exercise, do you give her an honest answer? How about when she asks what you've been eating lately? If you've ever stretched the truth, you're not alone.

Between 60 and 80 percent of people surveyed have not been forthcoming with their doctors about information that could be relevant to their health, according to a new study published online in JAMA Network Open.

Besides fibbing about diet and exercise, more than a third of respondents didn't speak up when they disagreed with their doctor's recommendation. Another common scenario was failing to admit they didn't understand their clinician's instructions.

"Perhaps by acknowledging how common it is for patients to withhold information, clinicians may be able to make it easier for patients to share their concerns and acknowledge their less-than-ideal behaviors. Such conversations will only occur, however, if clinicians address patients' fears that they will be judged or lectured."

"While the idea that patients may not share everything with their clinicians is perhaps to be expected, we were surprised at how common it appears to be for patients to withhold information or beliefs," said study co-author Brian Zikmund-Fisher, professor of health behavior and health education at the University of Michigan School of Public Health and research associate professor of internal medicine at Michigan Medicine.

"Health care clinicians need complete and accurate information about patient behaviors and beliefs if they are to best serve and guide their patients. Perhaps by acknowledging how common it is for patients to withhold information, clinicians may be able to make it easier for patients to share their concerns and acknowledge their less-than-ideal behaviors. Such conversations will only occur, however, if clinicians address patients' fears that they will be judged or lectured."

Most people want their doctor to think highly of them, said study senior author Angela Fagerlin, professor and chair of population health sciences at the University of Utah Health and a research scientist with the Salt Lake City VA Health System's Informatics Decision Enhancement and Surveillance.

"They're worried about being pigeonholed as someone who doesn't make good decisions," she said.

When respondents explained why they weren't transparent, most said that they wanted to avoid being judged, and didn't want to be lectured about how bad certain behaviors were. More than half were simply too embarrassed to tell the truth, according to the study.

Insights into the doctor-patient relationship came from a national online survey of two populations. One survey captured responses from 2,011 participants who averaged 36 years old. The second was administered to 2,499 participants who were 61 on average.

Survey-takers were presented with seven common scenarios where a patient might feel inclined to conceal health behaviors from their clinician, and asked to select all that they had ever happened to them. Participants were then asked to recall why they made that choice. The survey was developed with input from physicians, psychologists, researchers and patients, and refined through pilot testing with the general public.

In both surveys, people who identified themselves as female and were younger and who self-reported as being in poor health were more likely to report having failed to disclose medically relevant information to their clinician.

"If patients are withholding information about what they're eating, or whether they are taking their medication, it can have significant implications for their health—especially if they have a chronic illness,"

"I'm surprised that such a substantial number of people chose to withhold relatively benign information, and that they would admit to it," said study first author Andrea Gurmankin Levy, associate professor in social sciences at Middlesex Community College in Massachusetts. "We also have to consider the interesting limitation that survey participants might have withheld information about what they withheld, which would mean that our study has underestimated how prevalent this phenomenon is."

The trouble with a patient's dishonesty is that doctors can't offer accurate medical advice when they don't have all the facts.

"If patients are withholding information about what they're eating, or whether they are taking their medication, it can have significant implications for their health—especially if they have a chronic illness," Levy said.

Understanding the issue more in-depth could point toward ways to fix the problem. Levy and Fagerlin hope to repeat the study and talk with patients immediately after clinical appointments, while the experience is still fresh in their minds. Person-to-person interviews could help identify other factors that influence clinician-patient interactions. For instance, are patients more open with doctors they've known for years?

The possibility suggests that patients may not be the only ones to blame, Fagerlin said.

"How providers are communicating in certain situations may cause patients to be hesitant to open up," she said. "This raises the question, is there a way to train clinicians to help their patients feel more comfortable? After all, a healthy conversation is a two-way street."

Modified from a news release by University of Utah Health. 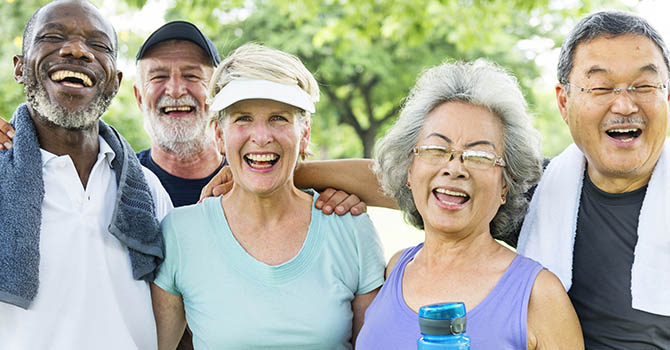 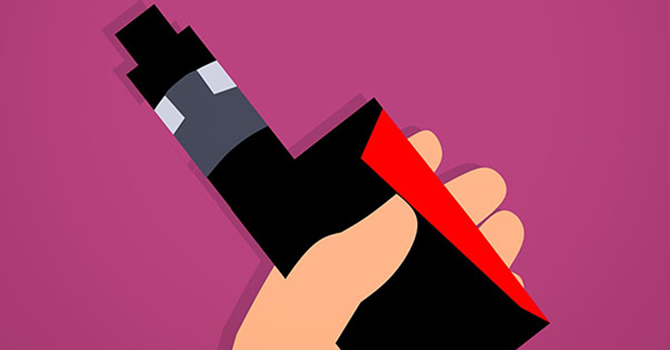 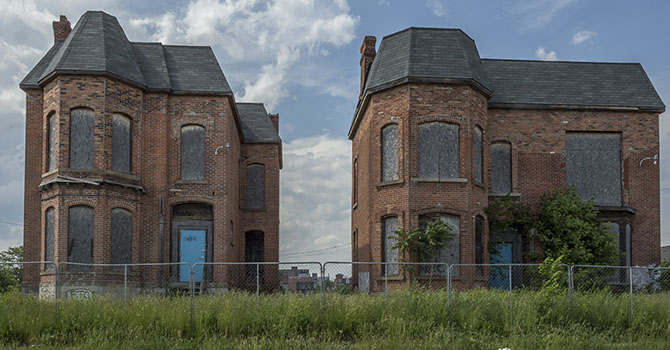 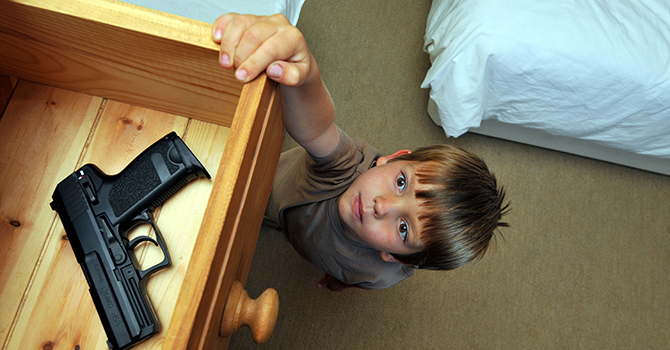 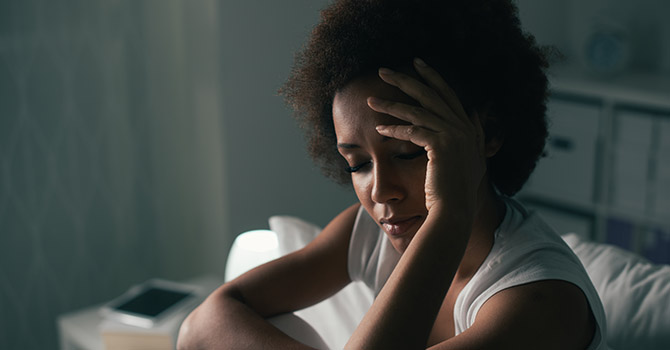 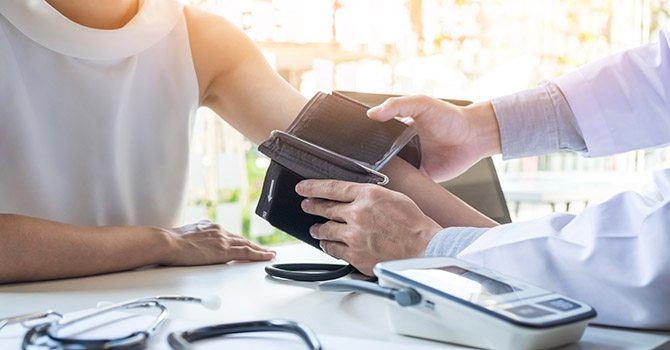