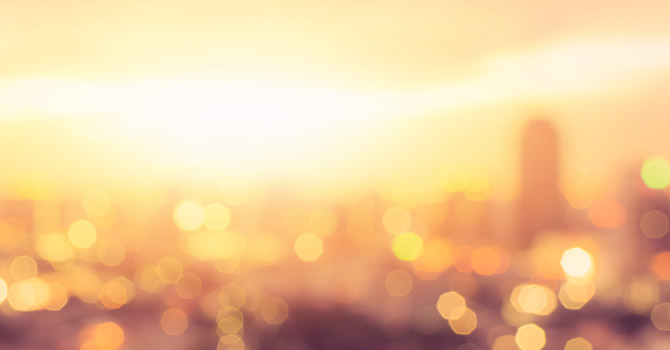 Most of the cities in Michigan will be dealing with harsh consequences of climate change, and vulnerable groups who are disproportionately affected by it will continue to do so now and into the future, according to a new study.

The maps—available online as an interactive tool, The Mi-Environmental Project—will help policymakers and community organizations focus their efforts on strategies that help cushion the blow of changing climate, said Trish Koman, research investigator at Michigan Public Health and first author of the study published in Health and Place.

"Climate change often feels very far away. Some people think it's in the future and that it's something happening to other people in other parts of the world," she said. "Having a map of your own state and your own community can make that information seem closer to you because you can see areas you know that are having special vulnerabilities.

"We want to target resources to get started on projects to reduce this vulnerability. We would want to be sure that anything that we're doing is helping the most vulnerable in the community to address some of these climate justice issues."

The researchers worked with Michigan community leaders, including the Michigan Lifestage Environmental Exposures and Disease, Community Engagement Core and Detroiters Working for Environmental Justice, to ensure they included their questions in their visualization tools.

Also included was age-adjusted obesity prevalence, children and poverty geospatial data, and all factors that might contribute to susceptibility and vulnerability to heat stress.

"Heat stress vulnerability is something that we can plan for," Koman said. "If you think about the 1995 Chicago heat wave, or more recently in Paris, we know that these heat waves occur. There are actions that communities can take in terms of their land use decisions, paving and tree cover, programs for building social cohesion among at-risk populations like the elderly, and a number of those sorts of things."

Koman said a similar tool in California, called Cal EnviroScreen (which is authorized under state law), was used to allocate funding to vulnerable communities seeking to mitigate the impact.

In a separate effort, Koman and colleagues surveyed Michigan local public health authorities that have not made climate change preparedness a priority.

"The timing of this research is ideal to help inform planning in Detroit around its affordable housing stock," said Guy WIlliams, president and CEO of Detroiters Working for Environmental Justice. "We are working with the Office of Sustainability and other organizations in the city to advise the strategy for new housing guidelines. The safety and energy efficiency of all housing in the city is crucial to address." 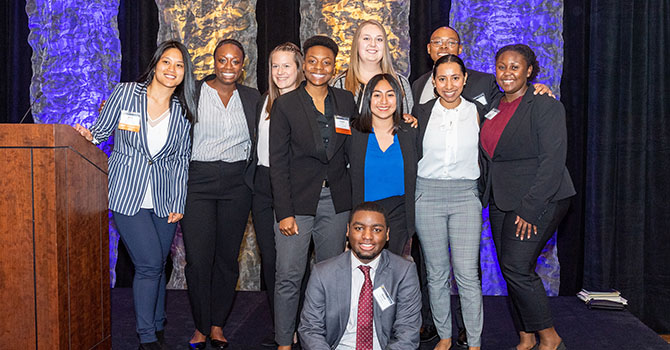 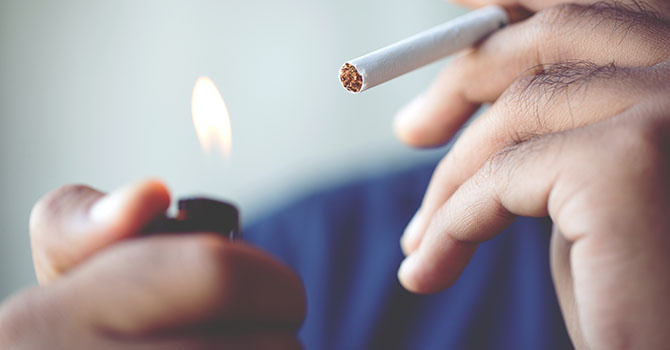 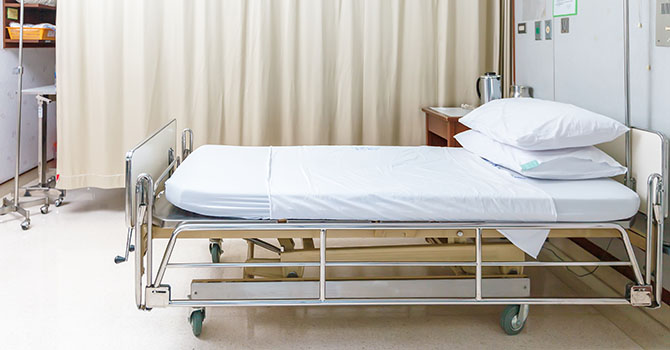 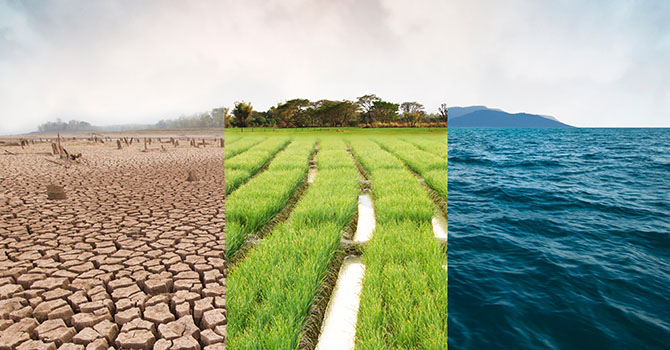 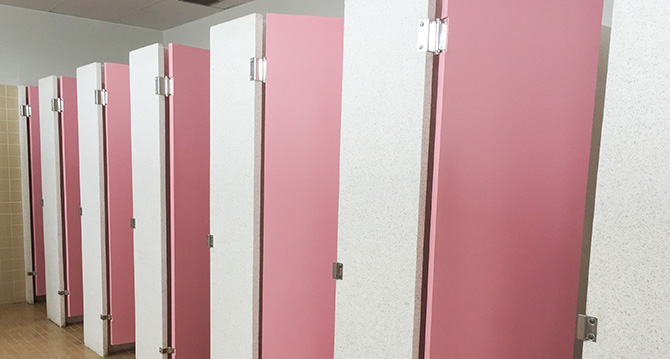