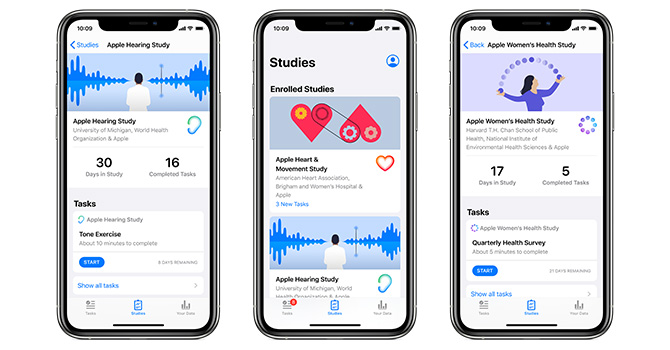 People's exposure to environmental noise dropped nearly in half during the early months of the coronavirus pandemic, according to University of Michigan researchers who analyzed data from the Apple Hearing Study.

Researchers at the University of Michigan School of Public Health and Apple Inc. looked at noise exposure data from volunteer Apple Watch users in Florida, New York, California and Texas. The analysis, one of the largest to date, included more than a half million daily noise levels measured before and during the pandemic.

Daily average sound levels dropped approximately 3 decibels during the time that local governments made announcements about social distancing and issued stay-at-home orders in March and April, compared to January and February.

"That is a huge reduction in terms of exposure and it could have a great effect on people's overall health outcomes over time," said Rick Neitzel, associate professor of environmental health sciences at the University of Michigan School of Public Health. "The analysis demonstrates the utility of everyday use of digital devices in evaluating daily behaviors and exposures."

The four states reviewed in this analysis had differing COVID-19 responses in terms of stay-at-home orders, which showed through the data.

"California and New York both had really drastic reductions in sound that happened very quickly, whereas Florida and Texas had somewhat less of a reduction," Neitzel said.

Initially, the largest drop in environmental sound exposure was seen on the weekends, where nearly 100% of participants reduced their time spent above the 75 dBA threshold (a sound level roughly as loud as an alarm clock) between Friday and Sunday.

"But after the lockdowns, when people stopped physically going to work, the pattern became more opaque," Neitzel said. "People's daily routines were disrupted and we no longer saw a large distinction in exposures between the traditional five working days versus the weekend."

These data points allow researchers to begin describing what personal sound exposures are like for Americans who live in a particular state, or are of a particular age, or who have or do not have hearing loss.

"These are questions we've had for years and now we're starting to have data that will allow us to answer them," Neitzel said. "We're thankful to the participants who contributed unprecedented amounts of data. This is data that never existed or was even possible before."

The Apple Hearing Study is the first of its kind to collect data over time in order to understand how everyday sound exposure can impact hearing. The study data will also be shared with the World Health Organization as a contribution toward its Make Listening Safe initiative.

The study continues to recruit participants. To learn more about the study or to download the Research app to participate, visit Apple Hearing Study. 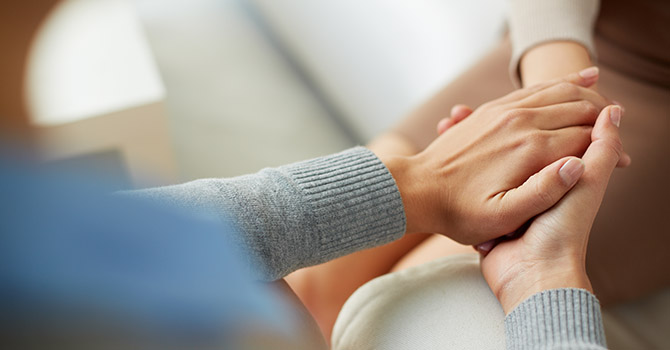 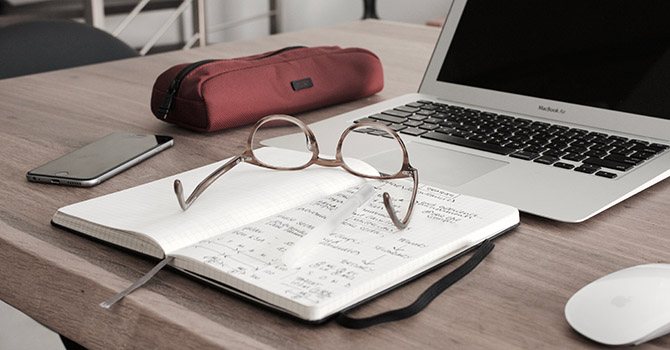 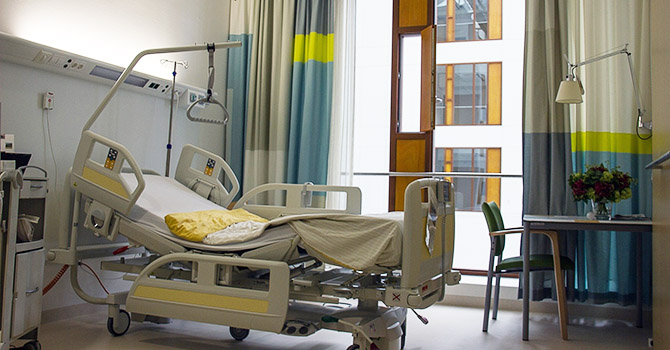 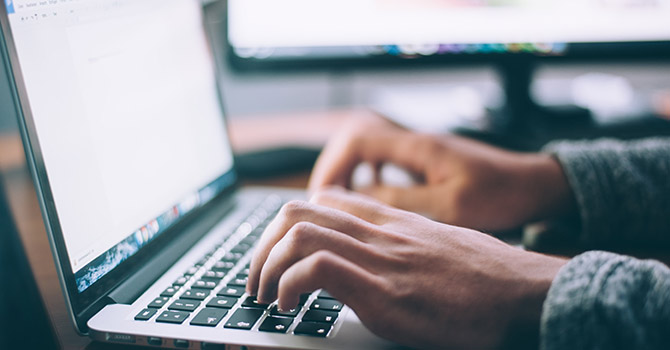 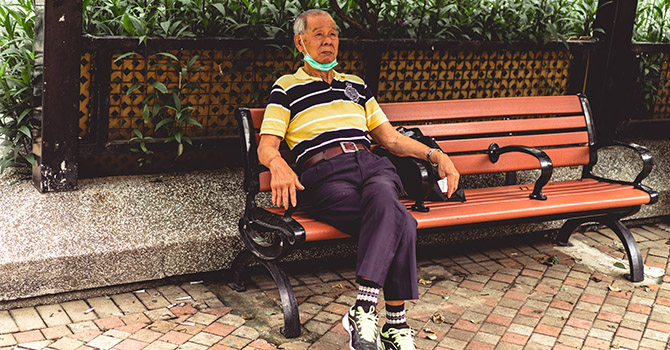