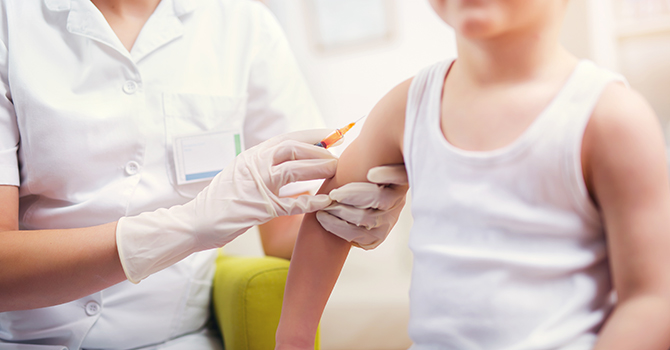 Since 2016, the rate of uninsured children in the US has begun to rise for the first time since the adoption of the Children's Health Insurance Program (CHIP) in 1997.

A new paper published this week in JAMA Pediatrics analyzes new and existing threats to children’s access to health insurance. We spoke to N’dea Moore-Petinak, lead author of the paper and PhD student in Health Management in Policy, to learn more about the analysis and findings.

The rate of uninsured children in the United States has risen since 2016. What is the cause of this recent increase?

Several factors have contributed to the increase in the number of uninsured children in the United States:

What roles do other policies (such as the ACA and Medicaid expansion) have on children’s health?

Overall the ACA has had a positive benefit for health care in the US. Part of this is due to the expansion of Medicaid through the ACA. Children make up the largest number of Medicaid enrollees and we find that adoption of Medicaid expansion is connected with reduction in the number of uninsured children. States that have adopted Medicaid expansion can help keep families on the same insurance plans, which makes it easier for parents and kids to consistently access care. Yet, there are some important ways in which the ACA has made children’s health more precarious. First there are still 14 states that have not adopted Medicaid expansion. These states are driving the increasing rates of uninsured children. Second, the ACA adds another layer to the complexity of the health insurance systems in the US. For example, the “family glitch” means that some low-income families are locked out of receiving tax credits.

What are some options for making sure that children, particularly those in low-income households, have access to quality health insurance options?

Policymakers can strengthen existing programs to ensure that America's most vulnerable children have adequate health insurance coverage. For CHIP, states can increase the federal poverty level threshold to cover more children, as states vary widely in program eligibility. Additionally, states can simplify enrollment procedures to make them easier, or expand the amount of time for continuous enrollment.

Federal policymakers should be more aware of changes that are made to adult programs, but that can harm children. We have seen a spate of states adopt Medicaid work requirements, and while some of them protect caretakers from losing health coverage, not all do. In this case, if parents lose coverage,  insurance becomes more precarious for kids.

How do immigration policies impact a child’s access to insurance?

Undocumented children are much more likely to be uninsured and states rarely offer coverage options for such individuals. Immigration policies unrelated to health can also have an effect on the uninsured rate among children as parents often are forced to make difficult choices between immigration applications and health coverage. Even children who are born American citizens but have parents who are not permanent residents may be less likely to have coverage due to the current immigration policy climate.

What is the key takeaway you would like readers to remember about your paper?

The health policy debate in the 2020 election has been centered around broader strategies to address cracks in the US health care system. However, children's health faces unique challenges that need targeted policy solutions. Children, especially uninsured children, need special attention to prevent further backsliding in the progress that has been made over the past 20 years. 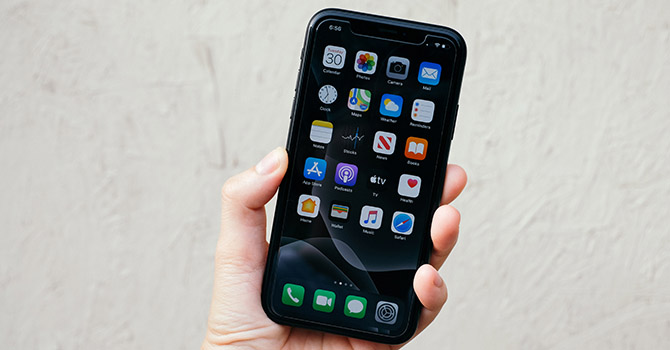 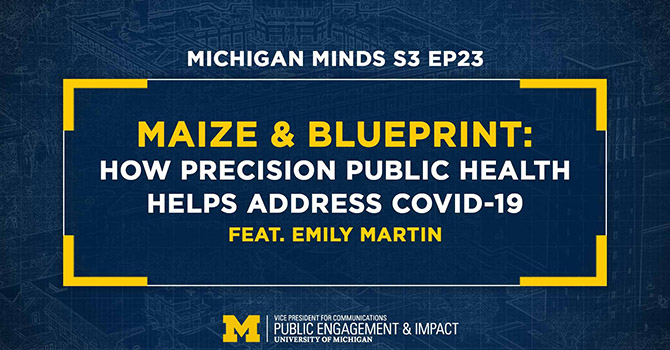 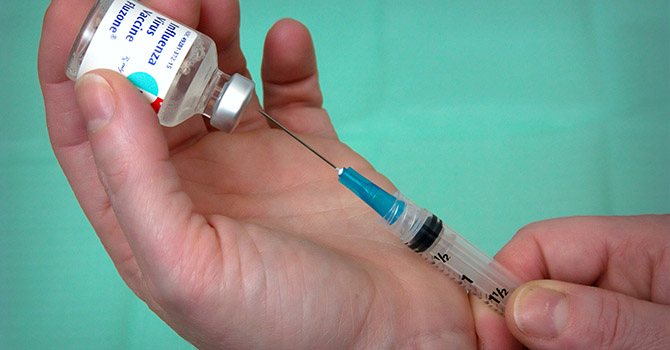 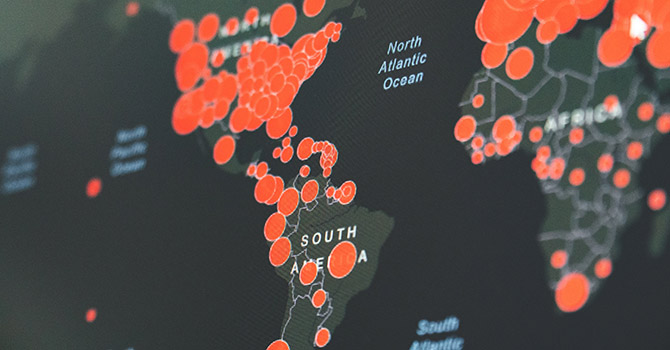 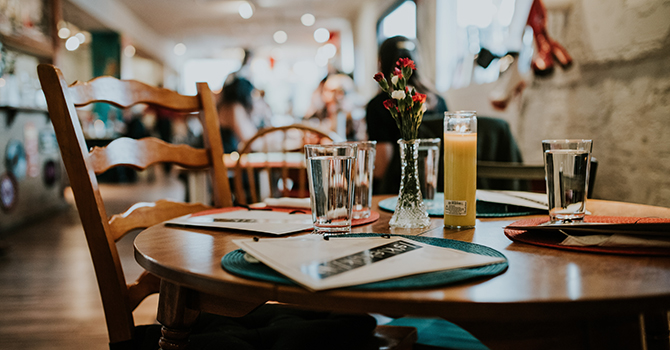 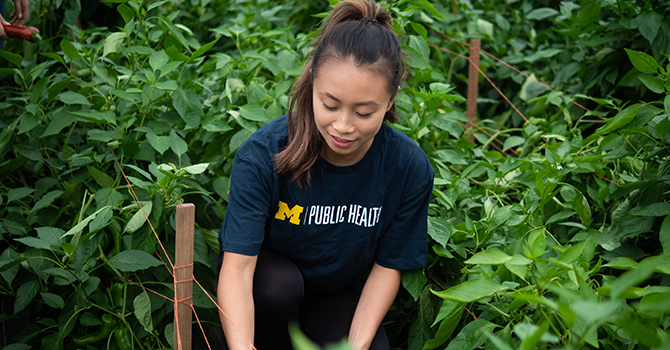