The next dean of the University of Michigan’s School of Public Health will be Dr. F. DuBois Bowman, a distinguished researcher whose scholarship focuses on improving mental health and neurological disorders such as Parkinson's disease, Alzheimer's disease and depression.

Dr. Bowman will become the school’s 12th dean. He will begin a five-year renewable term as dean and professor of biostatistics, with tenure, effective Oct. 15. Dr. Bowman follows Dr. Cathleen Connell, who has served as the school’s interim dean since September 2017.

Dr. Bowman said, “I am honored to have the opportunity to work with the school’s students, faculty, and staff toward our collective commitment to improve health for populations and individuals worldwide.”

“We live in a time when public health concerns about environmental threats, substance misuse, emerging infections, obesity, aging, mental health, non-communicable diseases and healthcare coverage all loom large,” Dr. Bowman said. “As one of the world’s preeminent schools of public health, U-M is poised to play a leading role in providing solutions by generating evidence through science, driving policy, education, and engagement at local community, national and global levels.”

Currently, Dr. Bowman is the chair and the Cynthia and Robert Citrone-Roslyn and Leslie Goldstein Professor of Biostatistics at Columbia University’s Mailman School of Public Health. Under his leadership, the department has expanded and refined its education programs, increased grant revenue, and made significant gains in philanthropy. Dr. Bowman also is a member of the executive committee of the Columbia University Data Science Institute.

He began his career in the academy as an assistant professor in the Department of Biostatistics in the Rollins School of Public Health at Emory University. As he rose through the ranks at Emory, becoming a professor in the Department of Biostatistics and Bioinformatics in 2013, he was also a visiting scholar at Carnegie Mellon University in 2000 and a visiting assistant professor at Johns Hopkins University in 2005. From 2007-2013, he was the founding director of the Center for Biomedical Imaging Statistics at the Rollins School at Emory, the first center of its kind internationally. Dr. Bowman served as president of the Eastern North American Region (ENAR) of the International Biometric Society and is an elected Fellow of the American Statistical Association.

As a principal investigator, Dr. Bowman has received seven National Institutes of Health grants. Additionally, he is the co-investigator on an even greater number of federally sponsored grants. Recently, he led research under the National Institute of Neurological Disorders and Stroke Parkinson’s Disease Biomarker Program, which may have major implications for early detection of Parkinson’s disease and for forecasting disease progression. He also has been an integral collaborator on an international research project led by the Michael J. Fox Foundation.

Dr. Bowman recognizes the critical need for diversity and has worked to foster it within biostatistics; public health; science, technology, engineering and math fields; and in research careers more generally. He has mentored minority undergraduate and graduate students, post-doctoral fellows and faculty. He also served on advisory boards of NIH programs that target underrepresented minority undergraduate students at historically black colleges and universities and currently leads two NIH diversity pipeline training programs at Columbia University as a co-principal investigator.

"Dr. Bowman is a charismatic and impressive public health leader," said Marianne Udow-Phillips, MHSA, executive director of CHRT. "He will undoubtedly make significant contributions to Michigan Public Health through his fascinating research, leadership abilities and passion for work with students and the community. As a member of the search committee and on behalf of our alums and friends of the school, I am delighted to welcome Dr. Bowman back to Michigan."

Dr. Bowman is a charismatic and impressive public health leader. He will undoubtedly make significant contributions to Michigan Public Health through his fascinating research, leadership abilities and passion for work with students and the community. As a member of the search committee and on behalf of our alums and friends of the school, I am delighted to welcome Dr. Bowman back to Michigan.

"We are thrilled that Dr. Bowman has been selected as Michigan's dean of public health. He has been an excellent chair and scholar in public health and will continue to lead with great positivity and foresight." 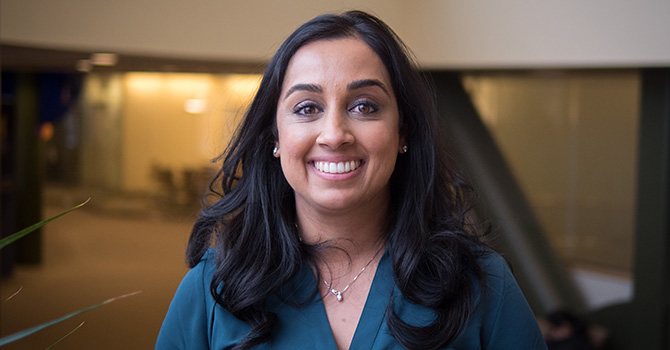 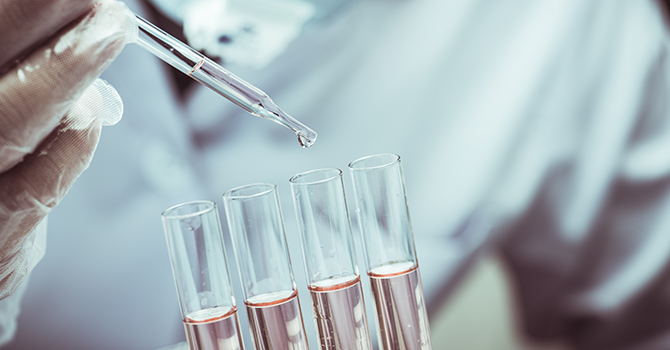 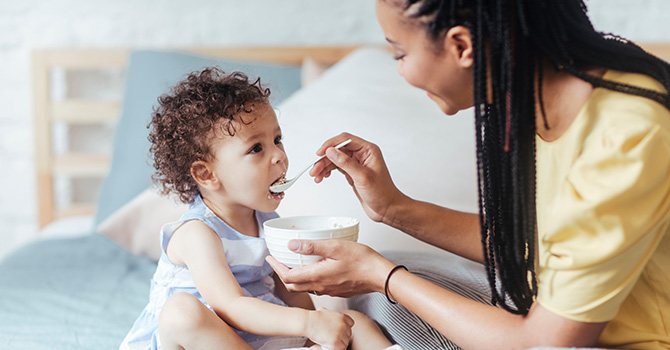 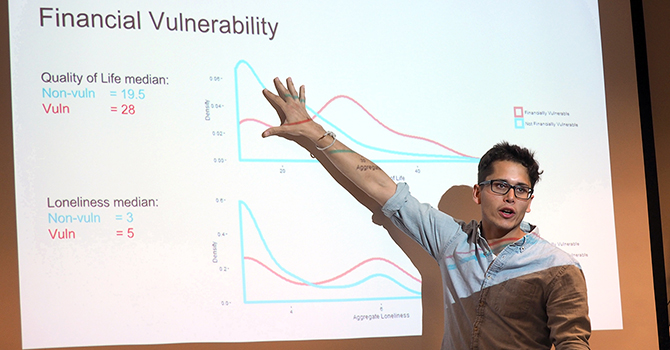 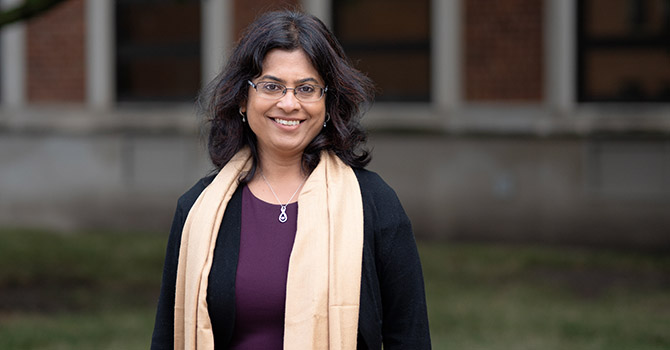 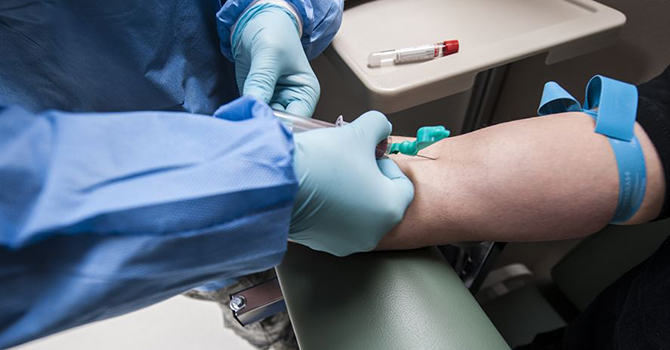