Dana Dolinoy, NSF International Chair of Environmental Health Sciences and professor of Environmental Health Sciences and Nutritional Sciences, received the 2018 Achievement Award from the Society of Toxicology (SOT) for her work to understand how nutritional and environmental factors influence epigenetic gene regulation, and how early life exposures can lead to disease later in life. The SOT noted that, “within a short timeframe, Dr. Dolinoy has established herself as a researcher on the cutting edge of the toxicological sciences.”

SOT presents the Achievement Award to an individual who has made significant contributions to toxicology within 15 years since obtaining their highest degree,

Dolinoy is also the deputy director of the University of Michigan Lifestage Environmental Exposures and Disease (M-LEEaD) Center. The center supports her research to understand the role of diet and nutrition in modifying the epigenetic effects of chemical exposures by providing her access to state-of-the art scientific equipment. “The field of environmental epigenetics has advanced at a rapid pace over the past several years, and our research has benefitted from M-LEEaD Facility Cores such as the Omics and Bioinformatics Core (OBIC), as well as collaborative pilot project grant opportunities which have allowed us to incorporate new technologies into our research,” she said.

Dolinoy has received numerous distinctions during her career. She was awarded the NIEHS Outstanding New Environmental Scientist (ONES) Award in 2009 for her earlier work studying bisphenol A exposures in human and animal models. In 2011, Dolinoy received the Norman Kretchmer Memorial Award from the American Society for Nutrition, and the Classic Paper of the Year Award from Environmental Health Perspectives. And in 2015, she received the NIH Director’s Transformative Research Award to develop new epigenetic editing tools to better understand how to reduce disease risk.

She also serves as a principal investigator in the NIEHS Toxicant Exposures and Responses by Genomic and Epigenomic Regulators of Transcription (TaRGET II) Consortium and the Children’s Health Exposure Analysis Resource (CHEAR) program.

Dolinoy holds a PhD in Genetics and Genomics and Integrated Toxicology from Duke University and an MSc in Public Health from Harvard University. 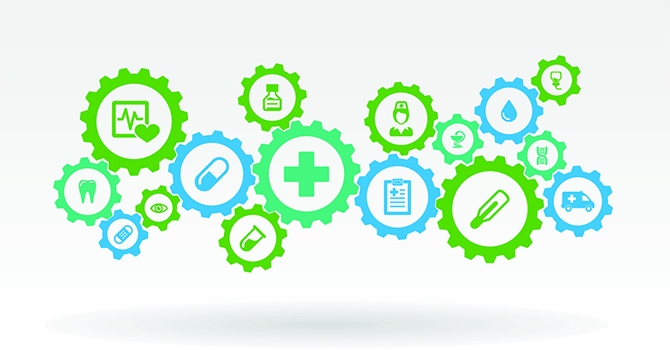 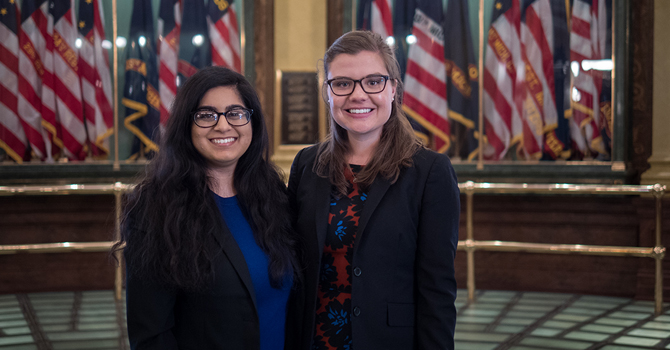 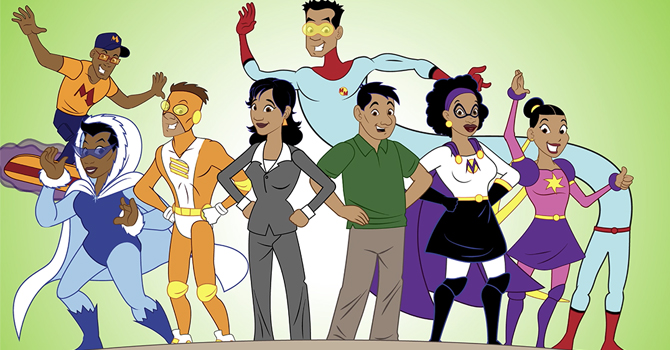