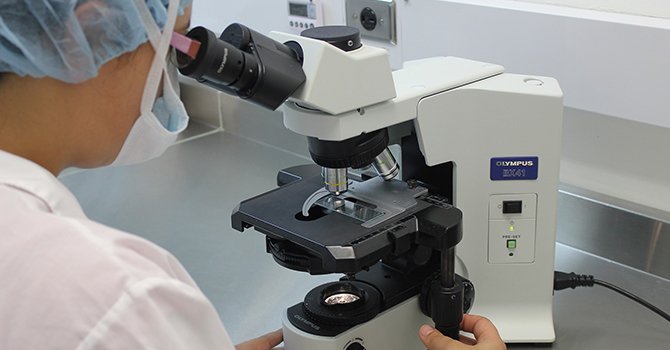 A prior dengue virus infection could protect children from symptomatic Zika virus infection, according to a study by an international group of researchers including those from the University of Michigan and the University of California, Berkeley.
"We don't think that that dengue immunity protects from being infected (with Zika), or at least it doesn't look like that is the case in our study. However, for children who were infected with Zika, prior dengue exposure protected them from symptomatic Zika disease," said study lead author Aubree Gordon, assistant professor of epidemiology at U-M's School of Public Health.
Gordon and her collaborators from UC-Berkeley, the Nicaragua Ministry of Health and Sustainable Sciences Institute in Managua, used data from their long-standing Pediatric Dengue Cohort Study, established in 2004 in Managua.
Of the roughly 3,700 participants (children ages 2-14), 3,027 had known dengue infection histories, with 743 of them having at least one prior dengue infection and 176 with a recent dengue infection. Through testing, researchers found that 1,356 of them had had a Zika infection, and of those, 560 had symptomatic Zika.
The researchers compared children who had experienced a prior dengue infection to those who had not, to establish whether prior dengue infection affected whether the children were infected with Zika and the severity of the infection.
Among children infected with Zika, researchers found that children with a prior dengue infection were 38 percent less likely to develop symptomatic Zika than children without prior dengue exposure.
While dengue has been endemic to the Americas, Zika wasn't reported in the region until 2015. The viruses are very similar: they are transmitted by the Aedes aegypti mosquitoes and can cause similar symptoms, including fever, rash, and joint and muscle pain.
"Those who work on mosquito-borne diseases believe there is an immunological interaction between dengue and Zika," said study co-author Eva Harris, of UC-Berkeley.
Researchers are paying special attention to a phenomenon called 'antibody-dependent enhancement,' Harris said. In some cases, people who had a previous dengue infection develop antibodies that, instead of protecting their hosts, make them unable to fight a subsequent infection, enhancing it instead.
Harris' international team recently showed this was the case in children in the Nicaraguan cohort study. Researchers believe this mechanism might be behind the severe Zika cases that caused neurological issues.
"However, in the current study, we did not examine severe Zika outcomes," Harris said. "We analyzed uncomplicated Zika in our pediatric population and found that prior dengue infection actually protected against disease. This is consistent with our previous studies on the role of dengue antibodies in relation to uncomplicated dengue disease.
Gordon said further research is needed to examine the interaction.
"If there are interactions, if it protects you from dengue, that's great. Or if it helps protect you from being symptomatic, fine," she said. "But there is always the concern that the antibodies are protective to a certain point, and once they reach a certain level they are now a risk for severe disease. And so I think that needs to be looked at pretty closely."
The study, published on PLOS Medicine, was supported by grants R01 AI099631 (AB), P01 AI106695 (EH) and U19 AI118610 (EH) from the National Institute of Allergy and Infectious Diseases of the National Institutes of Health, as well as grant VE-1 (EH) from the Pediatric Dengue Vaccine Initiative of the Bill and Melinda Gates Foundation. 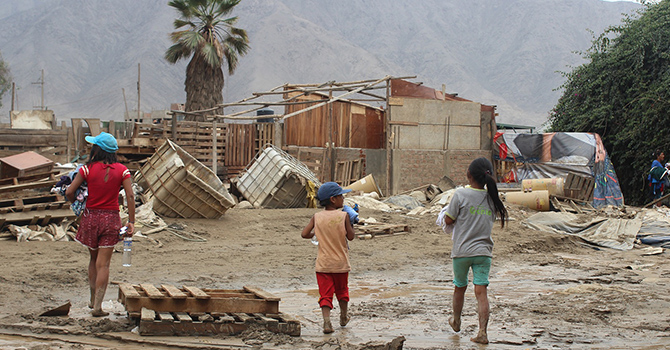 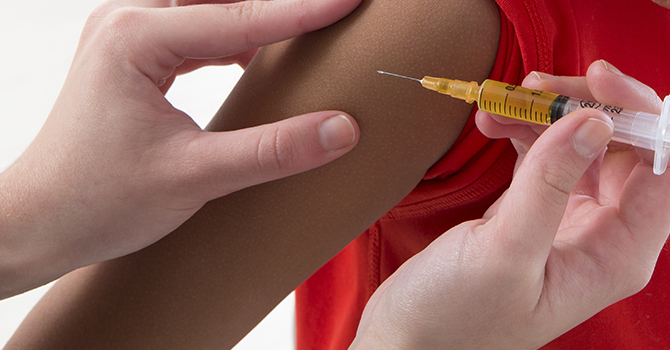 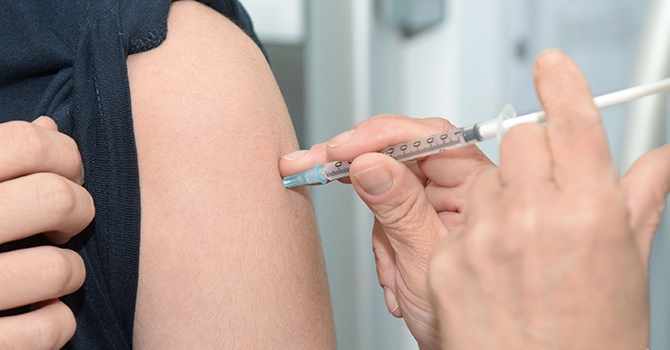 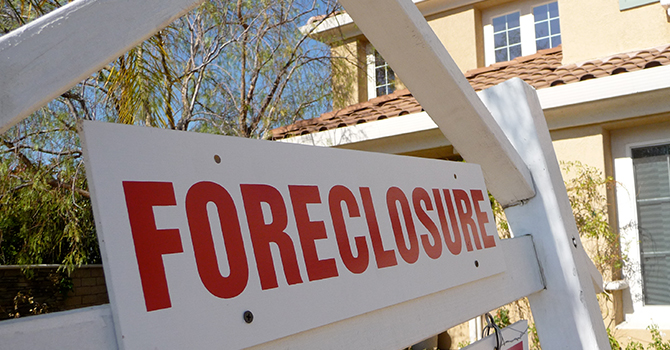 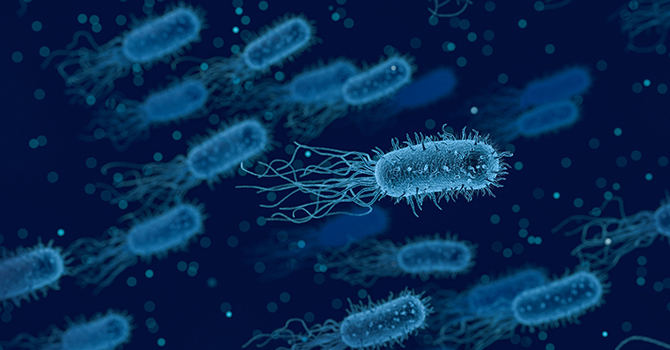 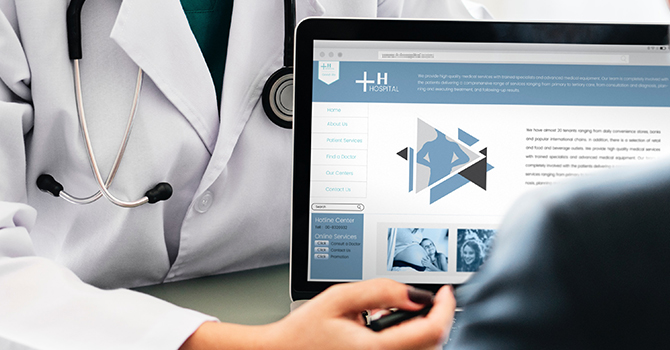