EPA Needs to Keep up With Science, Do More to Protect Vulnerable Populations 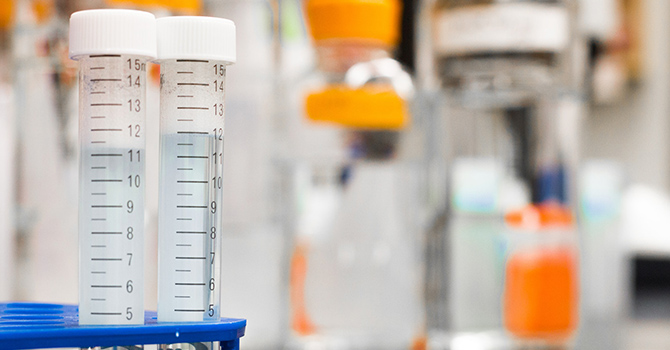 Q & A with Patricia Koman

Many hazardous chemicals that cause health issues continue to be used in industrial, commercial and private settings, despite well-documented harms.

As the federal government implements the 2016 Frank Lautenberg Chemical Safety for the 21st Century Act, which amends the 1976 Toxic Substances Control Act (TSCA), experts say some of the same problems that plagued the original act are hampering progress, despite new legal requirements that promise better protection.

The TSCA legally oversees about 40,000 chemicals in the United States. The new amendments mandate protection of what the law calls susceptible and highly exposed populations, but the EPA is not adequately assessing the risk to these populations in their first 10 risk evaluations, experts from the University of Michigan and University of California San Francisco write in a commentary in PLOS Biology.

Your paper talks about how the TSCA rules have failed to keep up with the science. Please explain.

Koman: The science is and has been clear: some people are more vulnerable to toxic chemical exposures than others or are more highly exposed, and as a result they need extra protection. Deregulatory policies like the current U.S. approach are bad for health. The U.S. Environmental Protection Agency’s risk evaluation methods have not kept up with current science, do not account for widely accepted risk evaluation practice, and as a result leave our communities and vulnerable groups like children at risk.

The lead water crises illustrate how a chemical in the environment can hurt children in a more pronounced way than adults. Children’s bodies are still developing, placing their health at higher risk, and children’s behaviors (e.g., putting things in their mouth, crawling on the floor) can increase exposures. The science shows that factors like age, pre-existing disease, pregnancy status, and many other factors can contribute to increased susceptibility. Social vulnerabilities like poverty can prevent people from being able to reduce harms due to lack of access to nutrition or medical care.

Please explain what you and your colleagues are recommending for how decisions should be made to better protect the public.

Koman: EPA is required to protect the most vulnerable populations from toxic chemicals under the 2016 amendments to the Toxic Substance Control Act, but so far EPA’s leadership has failed to follow the new law or to utilize the wealth of scientific information on exposures and susceptibility to protect health.

The EPA’s narrow view of exposure will systematically underestimate risk and further disadvantage vulnerable populations. In reality, we eat, breathe, drink and absorb chemicals from food, air, water and products, but EPA does not consider these multiple pathways and doesn’t add them up. For example, the cancer-causing chemical 1,4-dioxane is a common drinking water contaminant, but EPA ignored this in its current evaluation, leaving communities at risk. Communities’ ongoing exposure to past spills are not factored in to the TSCA evaluation of risk, although best scientific practice would consider this exposure.

Both biological and social factors can make people more susceptible to chemicals, but the EPA is not integrating this information to identify and protect vulnerable groups such as children, pregnant women, the elderly and workers, as required by law. For the majority of the risk evaluation documents EPA has released, EPA does not identify pregnant women, infants, children and families living near current and former industrial sites, or any other potentially highly exposed or susceptible subpopulation. The lack of consideration of highly exposed groups is evident in its refusal to ban methylene chloride paint strippers for industrial and commercial use despite the deaths of a dozen workers caused by the chemical.

Although 180 countries ban HBCD flame retardant chemicals because they are so dangerous, EPA found they are not risky (“no unreasonable risk,” in the words of the law) by ignoring both real world exposures and the increased susceptibility of certain populations. Exposures to industrial chemicals and their health consequences are preventable and a prevention-oriented strategy that places health at the center of decision-making is the only way that we can reliably safeguard the public’s health. Our commentary urges EPA to act quickly to evaluate the risks these vulnerable populations face from toxic chemicals in their environment.

When you look at the first 10 chemicals listed in your paper there are names that have been known problems for some time. Why are we still having to talk about those?

Koman: The 1976 Toxic Substances Control Act was notoriously ineffective, and the U.S. Environmental Protection Agency lacked the authority to ban industrial chemicals with known risks like asbestos and despite dozens of worker deaths from methylene chloride paint strippers. In 2016, an update to the law was passed, leaving key details to the current administration.

The first 10 chemicals were selected because there is an urgent public health need for action; the known risks from these chemicals are continuing to cause harm, especially to vulnerable populations. Exposures to chemicals such as asbestos, methylene chloride, organic solvents, toxic metals and halogenated flame retardants can increase the risk of death, cancer, birth defects and the loss of cognitive capacity in children. The first 10 chemicals under evaluation account for a combined production volume of over 1 billion pounds per year. Well-documented exposures to multiple industrial chemicals occur from air, soil, water, food and products in our workplaces, schools and homes. The social cost to the country of these industrial chemicals is estimated in the hundreds of billions of dollars in damage.

Second, the 2016 Lautenberg amendments to TSCA changed the law; EPA must now make affirmative risk determinations and consider susceptible and highly exposed populations. The new mandate means EPA must develop new ways to implement risk evaluation. EPA must evaluate thousands of chemicals, most with scant testing data due to flaws in old TSCA. Health and safety testing is available for about 2% of the total manufactured chemicals on the market today. It’s sensible to start with chemicals that have a well-developed scientific basis and data for a risk evaluation and to require testing on the other chemicals to ensure public health is protected.

What should the larger public health response be to this issue?

Koman: The important question is how did so many dangerous chemicals gain access to the U.S. market in the first place without adequate testing and safeguards? The widespread PFOA and PFAS water contamination in the U.S. is an instructive example of the failure to test and limit harmful chemicals when we should have, which is before they enter into commerce. Unlike pharmaceutical products which are tested for safety prior to entering the market, U.S. chemical manufacturers were not required to perform safety testing prior to accessing the U.S. market. Thus, leading scholars concluded the public was being “legally poisoned” under the old TSCA.

Pollution and harmful chemicals in our air, water, food and homes threaten health. We have a chance to correct this situation. However, the inadequate science in TSCA chemical risk evaluations not only jeopardizes the credibility of the EPA scientists and the consumer confidence in product safety, but it also is putting people’s health at risk across the U.S. Without accurately identifying and taking into account risks to susceptible groups, it’s unlikely that EPA’s actions under new Lautenberg TSCA will change this situation.

With strong, timely, and evidence-based public health action, EPA has the opportunity—and we argue legal duty—to reverse this legacy, limit dangerous chemicals and improve the health of our families and communities. 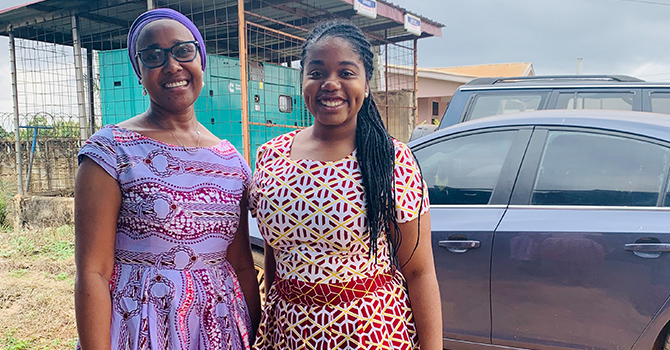 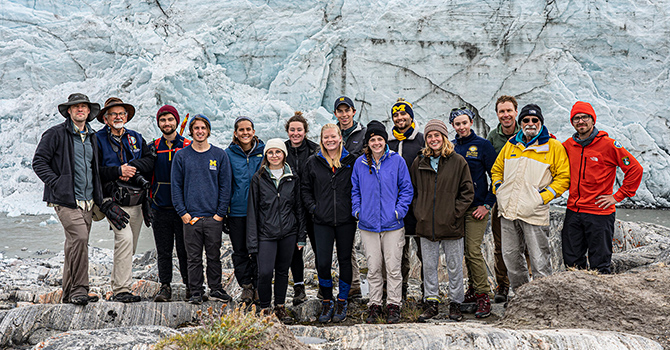 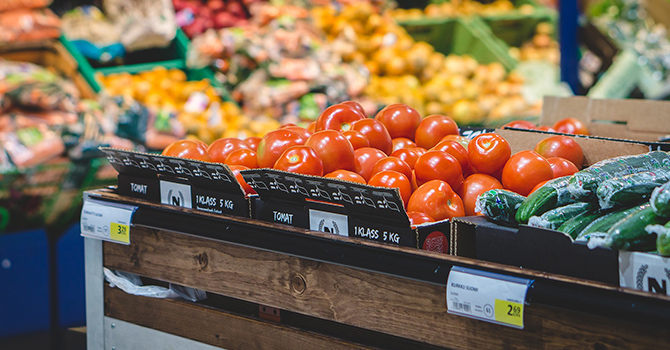 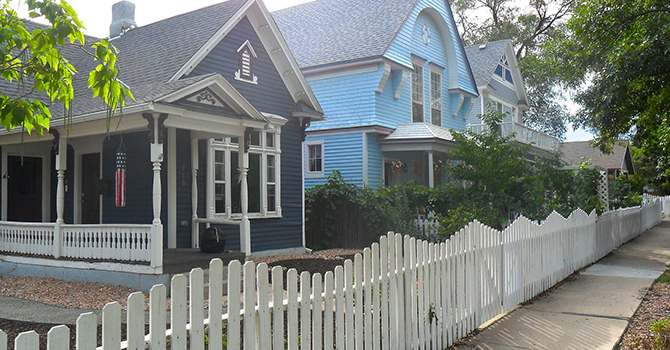 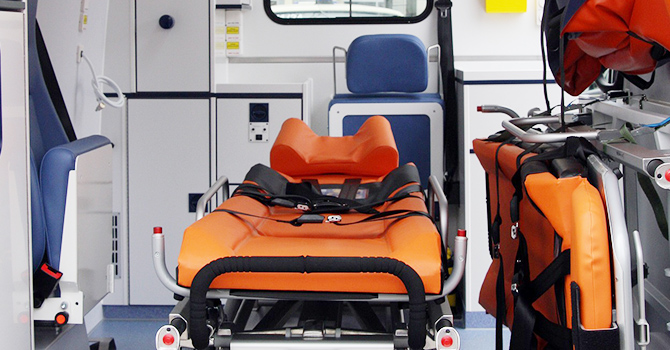 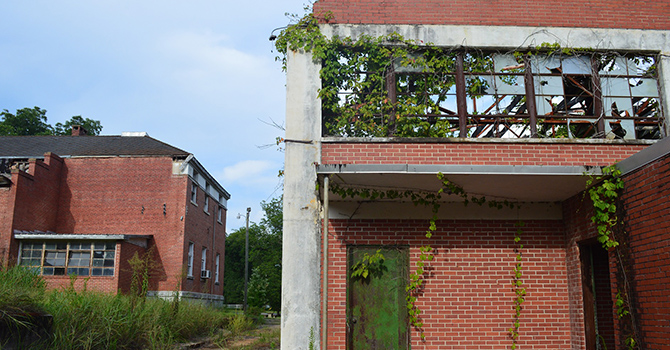