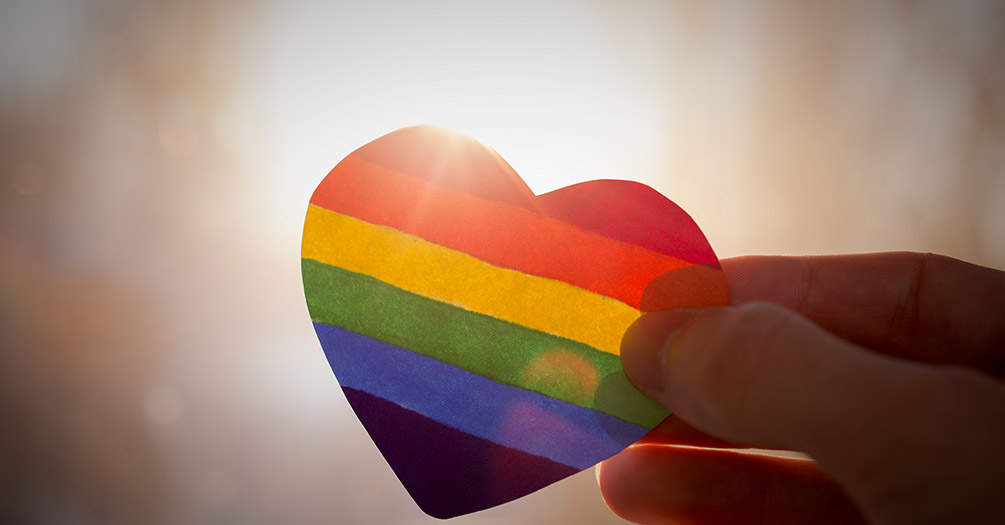 There's an urgent need for culturally appropriate mental and physical health services for sexual and gender minorities in Kenya, says a University of Michigan School of Public Health researcher.

"There's still a lot of social stigma, a lot of violence around being gay or lesbian or transgender in Kenya," said Gary Harper, professor of Health Behavior and Health Education at the University of Michigan School of Public Health.

"Over half of our sample reported significant levels of post-traumatic stress symptoms and that's significant because, when we compared it to other studies that have been done in Kenya, the rates were much, much smaller in the general population," Harper said. "Here, we're talking about a large number of people who have experienced significant trauma.

"That only 11% of the people in our sample reported clinically significant levels of psychological distress was actually encouraging, as they were somewhat similar to what we've seen in some of the other sites with the general population—a little bit elevated but not as much as with depression."

Harper said when looking at associations between experiences of violence and negative outcomes, they did find relationships between those who reported experiencing violence related to their sexual or gender minority status and people who reported post-traumatic stress symptoms.

"This relates to something called the minority stress model, which basically explains why we sometimes see higher rates of mental distress among LGBT populations, because LGBT people not only deal with the common everyday stressors that everyone else does, but on top of that, you have the additional stress of LGBT-specific discrimination," he said.

Harper and colleagues believe this is the first study to look at all sexual and gender minorities in Kenya, including women, and are working with community organizations to use these data in grant proposals to get funding for mental health programs, as well as other services and programs that they need. They will also use the data to develop policy briefs to guide future policies and hope to work with the Ministry of Health and other government agencies to include sexual and gender minority people in the Kenya mental health policy.

"Considering that there is goodwill by the Kenyan government towards mental health, this publication will be a great advocacy tool to support greater inclusion of sexual and gender minorities, foster future mental health policy and financing, and emphasize the need for multisectoral and holistic approaches to mental health care for our communities," said Caroline Rucah Mwochi, executive director of the Western Kenya LBQT Feminist Forum. 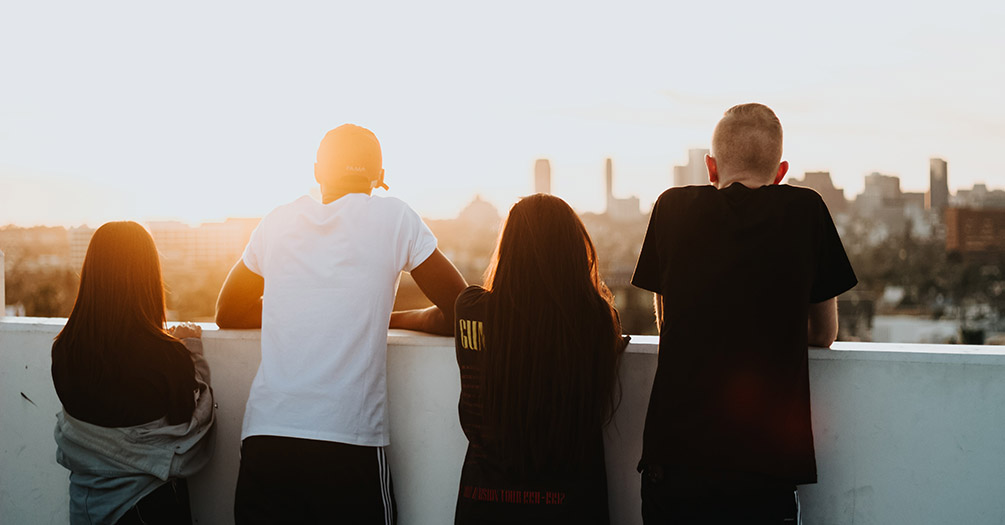 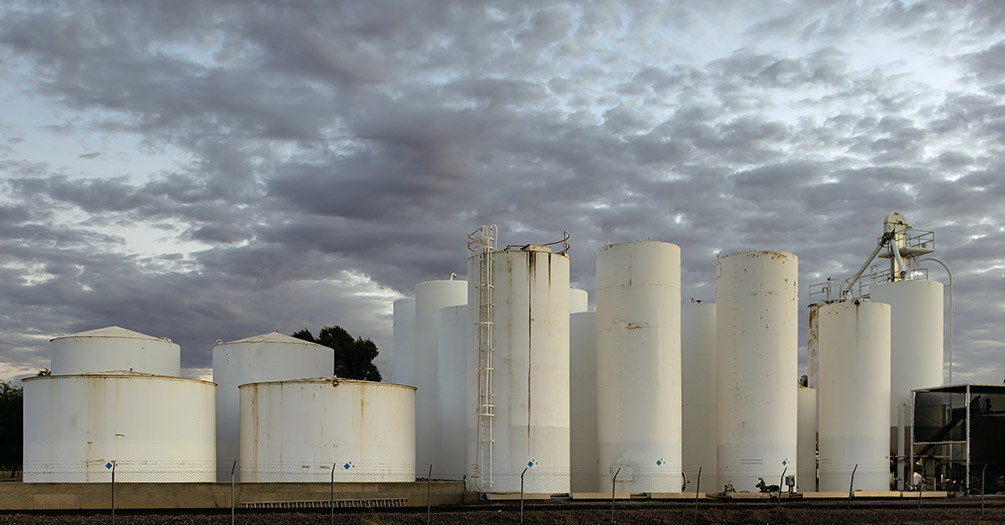 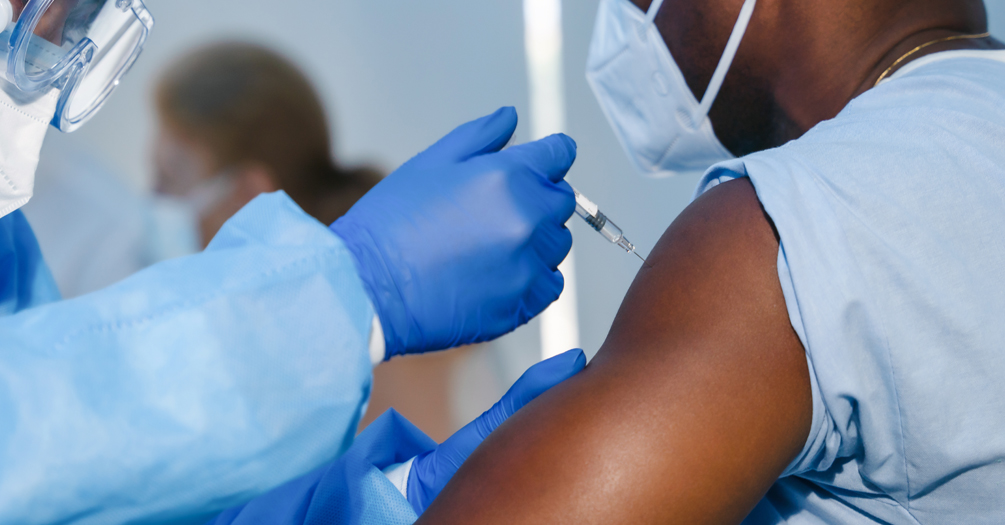 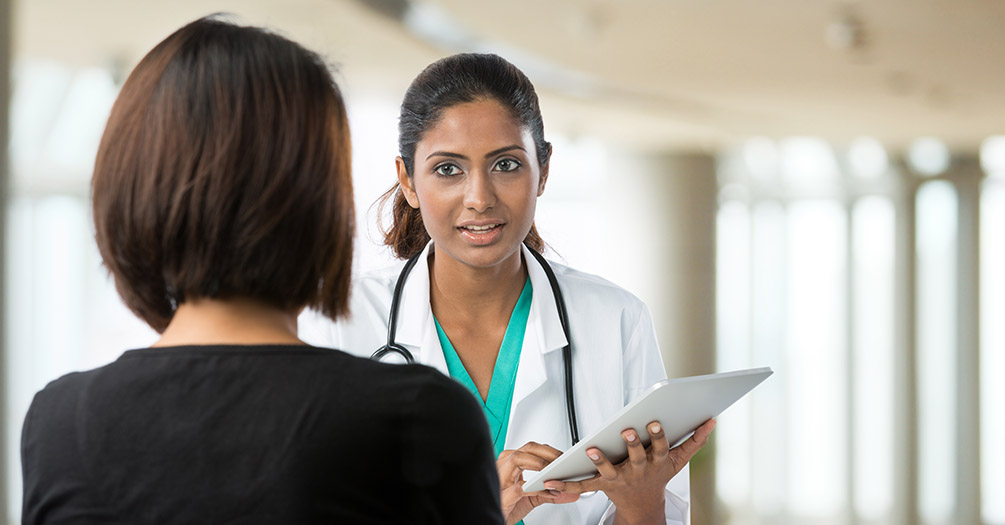 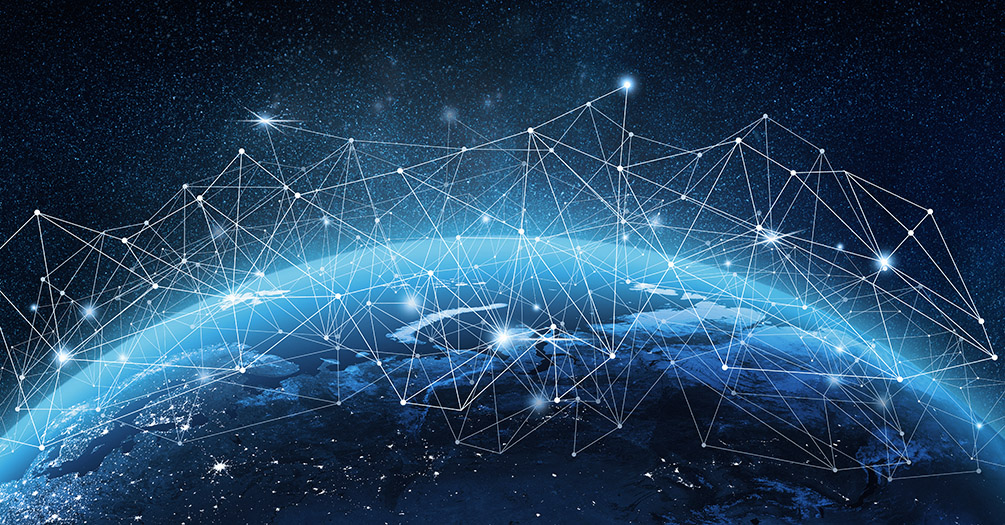 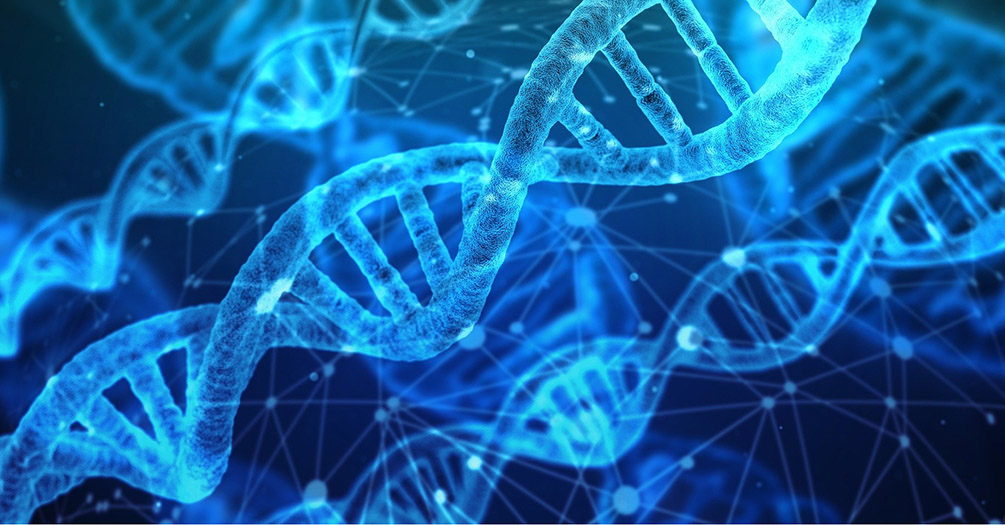