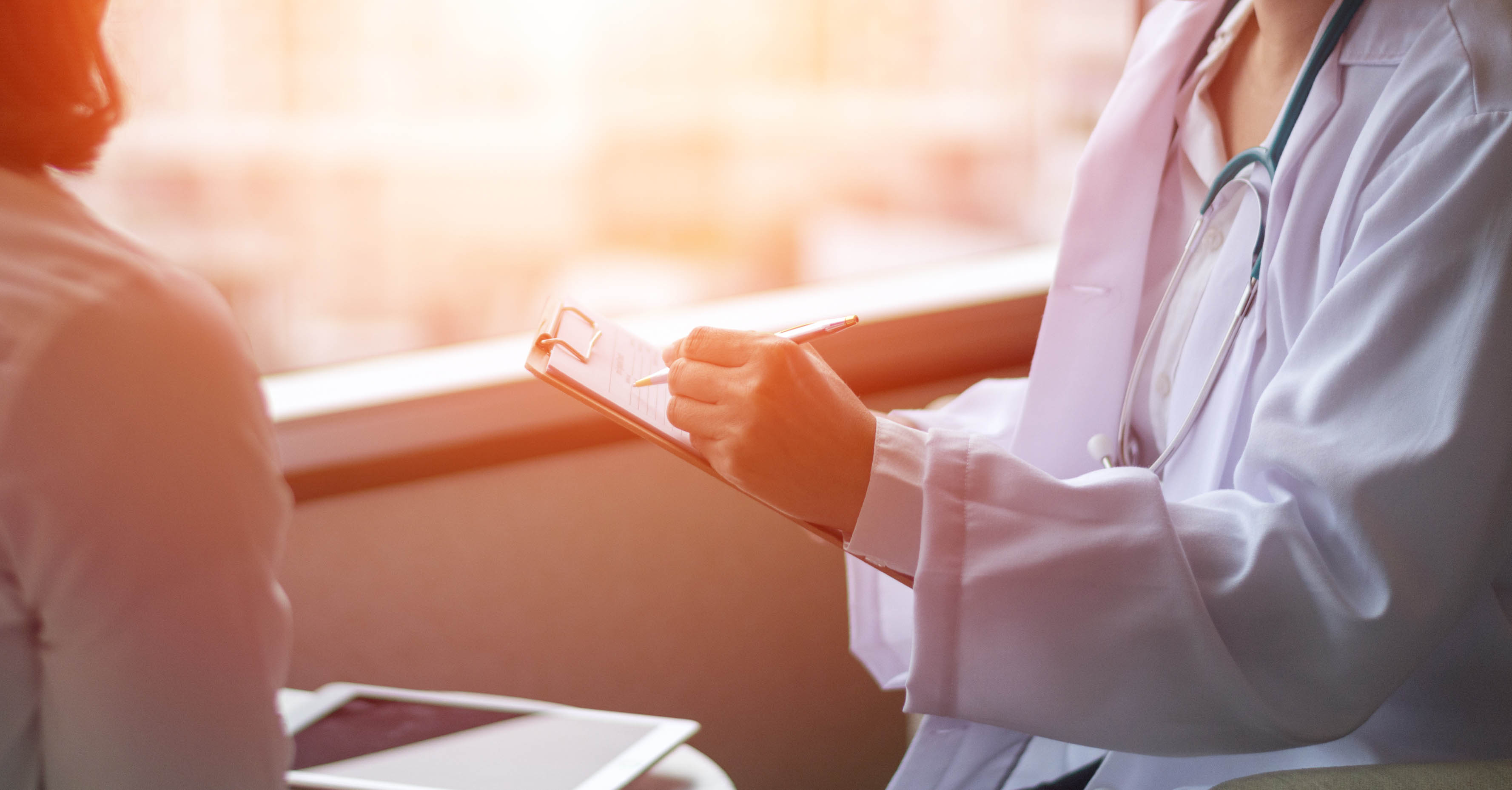 PFAS, a group of so-called "forever chemicals," are ubiquitous in our environment—in our rivers, in our clothes, seeping through the cooking utensils in our kitchens.

And, according to a new University of Michigan study, high concentrations of these chemicals are associated with increased risk to diabetes in midlife women—similar to the risks posed by cigarette smoking and being overweight.

The study, researchers say, suggests that lowering exposure to these chemicals could be a useful tool in combating diabetes, one of the leading causes of death in the United States.

"It is important for clinicians to be aware of PFAS as an unrecognized risk factor for diabetes and to be prepared to counsel patients in terms of sources of exposure and potential health effects," said lead author Sung Kyun Park, professor of Epidemiology and Environmental Health Sciences at the University of Michigan School of Public Health.

For their study, Park and colleagues used a subset of participants from the Study of Women's Health Across the Nation, a longitudinal, multisite, multiethnic cohort study of midlife women. At baseline, the subset included nearly 1,300 women ages 45-56 from five sites including Boston, Pittsburgh, southeast Michigan, Los Angeles and Oakland, California.

Using serum samples collected in 1999-2000, the researchers looked at the concentration of 11 different types of PFAS in the women. Over 16 years, about 100 women developed diabetes. They found that women with diabetes had higher serum concentrations of five types of PFAS than those without diabetes.

The researchers say they hope the findings inspire other scientists to confirm and expand on the results. If confirmed, public health measures to lower PFAS in drinking water and consumer products could help limit the number of new diabetes cases. Each year, about 1.5 million people are diagnosed with diabetes. If PFAS were reduced, about 370,000 of these cases could be avoided, Park says.

"If we were to do that, we could have a huge impact. Changing PFAS policy and making them stricter so the exposure level can go down to that relatively safe level, that would be huge," he said. "PFAS are a public health concern because they are very persistent in the environment and in the human body, which is why they are known as the forever chemical.

"But PFAS are also the 'everywhere chemicals.' These compounds are widely used in industrial and consumer applications. If you're going about your everyday life, there's no way to avoid them. Depending on where you live, your water might be contaminated, or you live near a manufacturing plant or a military base, you're more likely to be exposed to these chemicals and avoiding them might be difficult without a larger strategy set up by organizations like the EPA and FDA.”

The study is published in Diabetologia, the journal of the European Association for the Study of Diabetes. 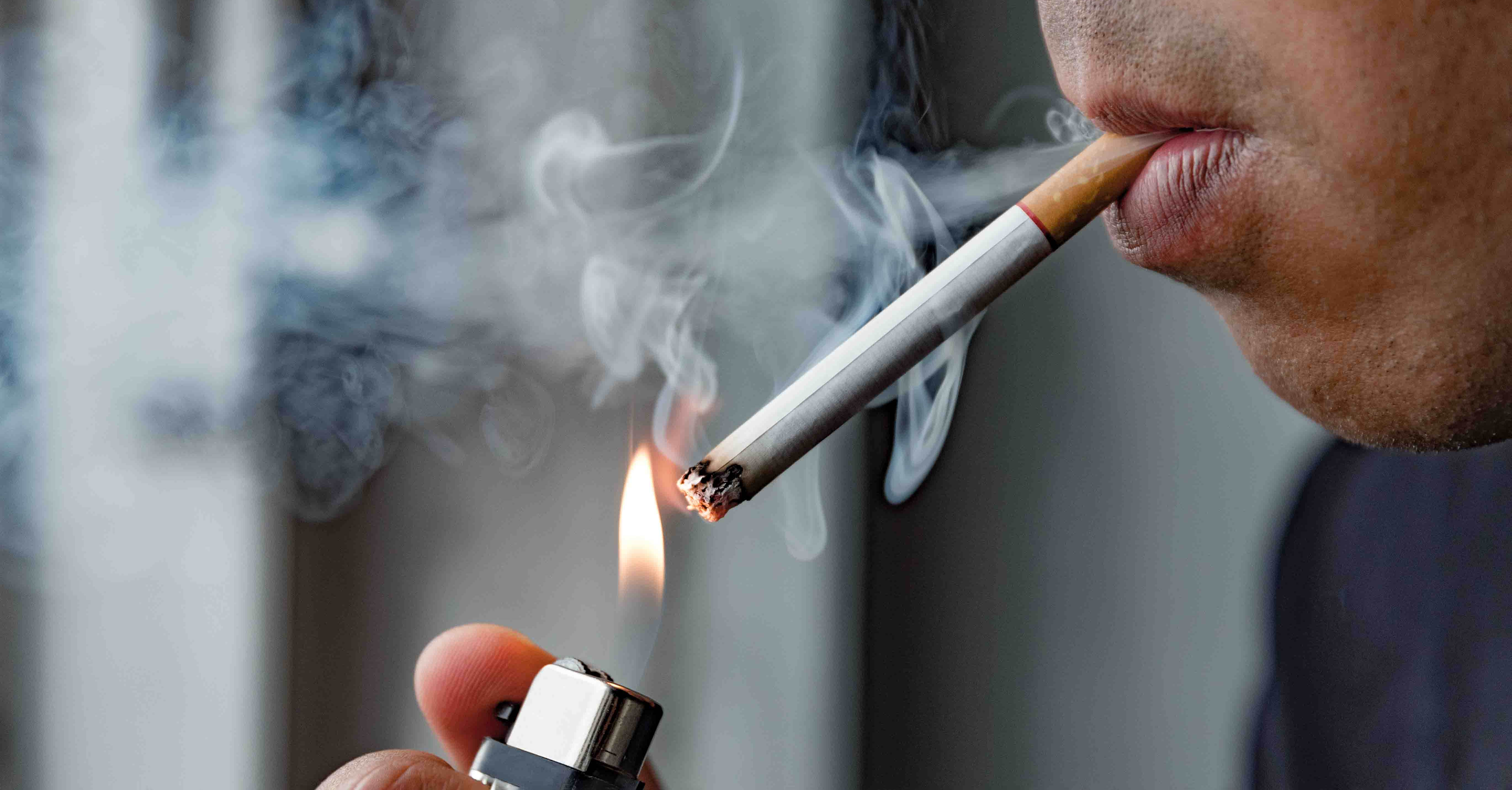 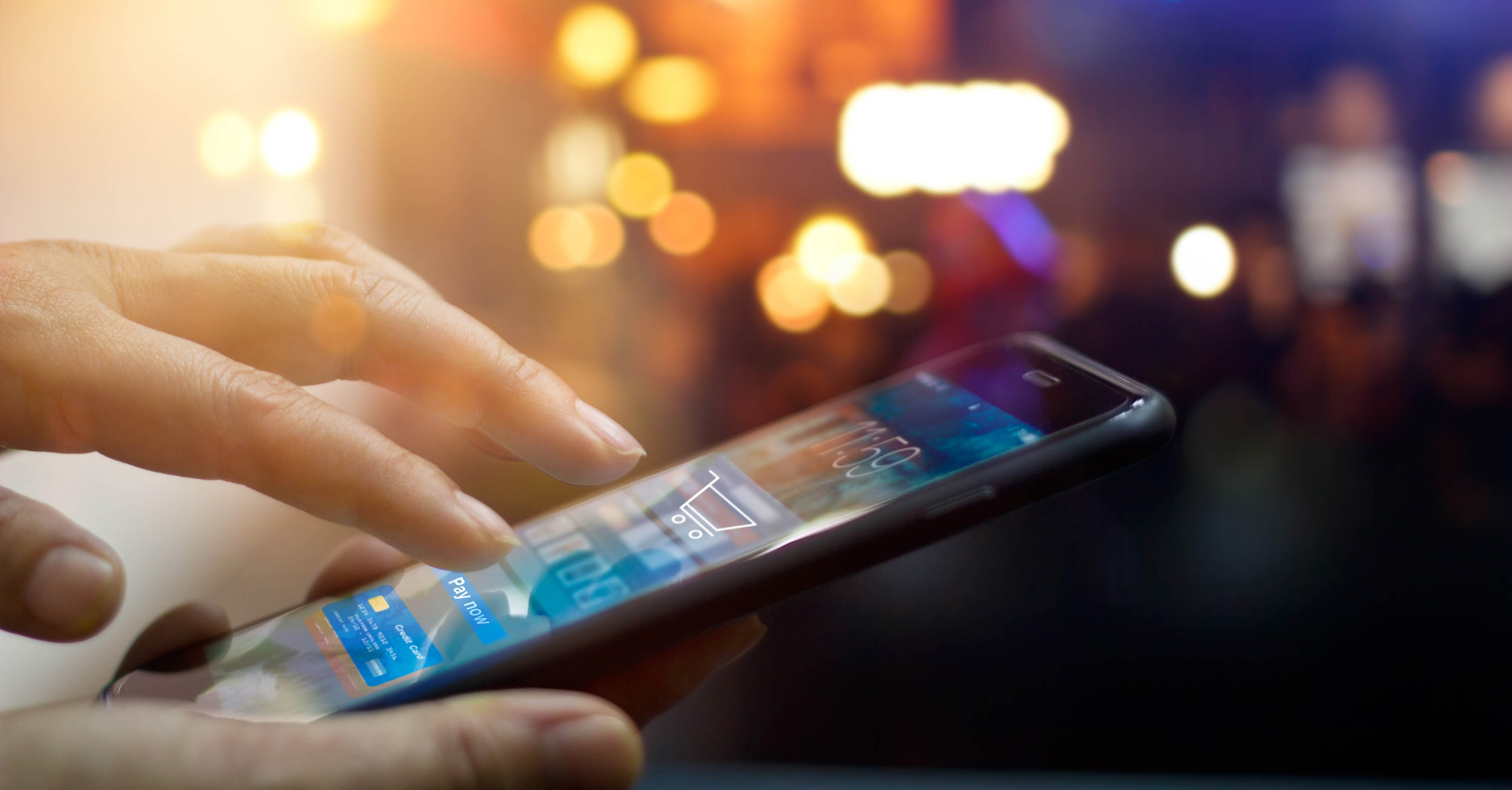 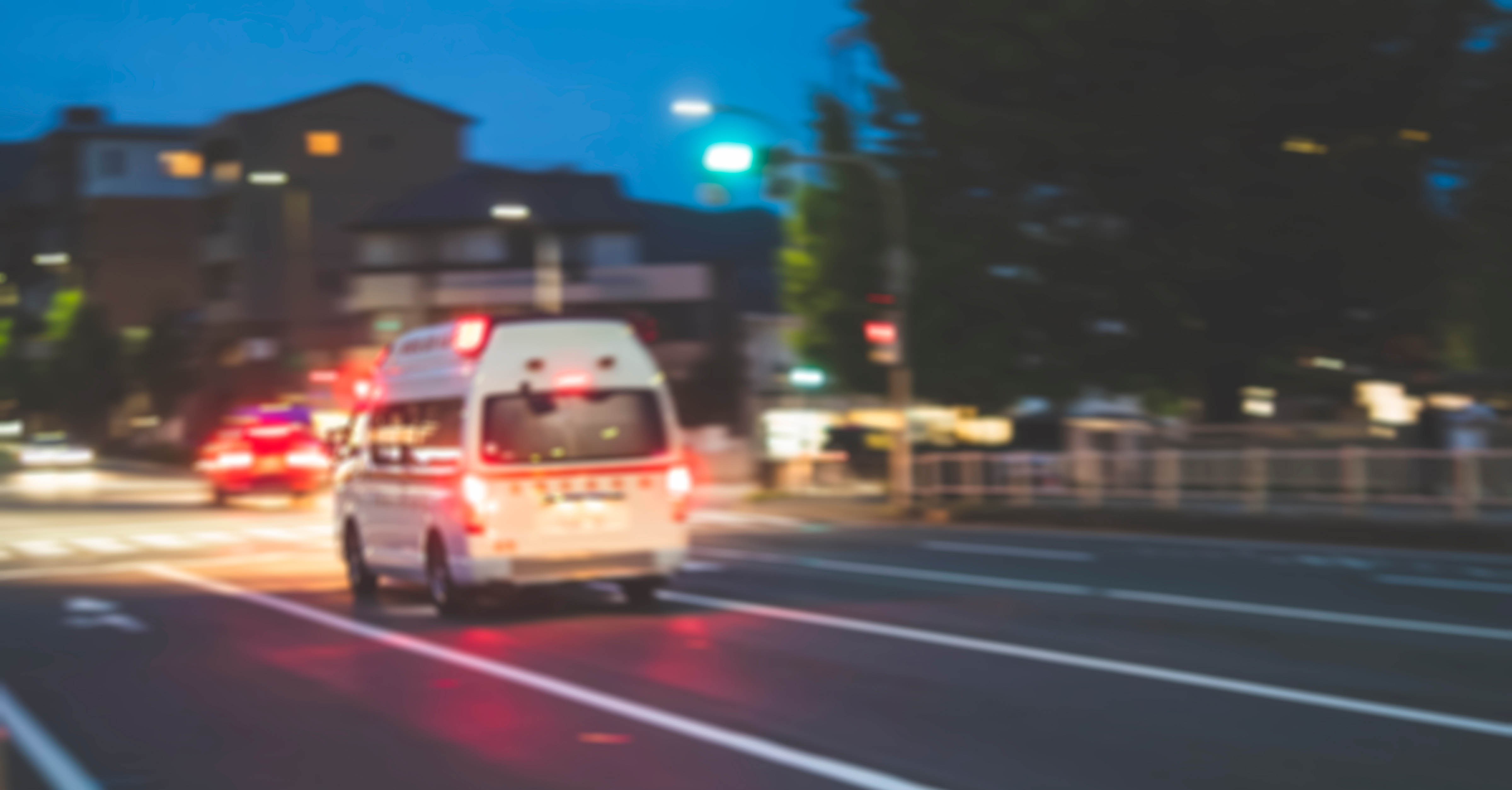 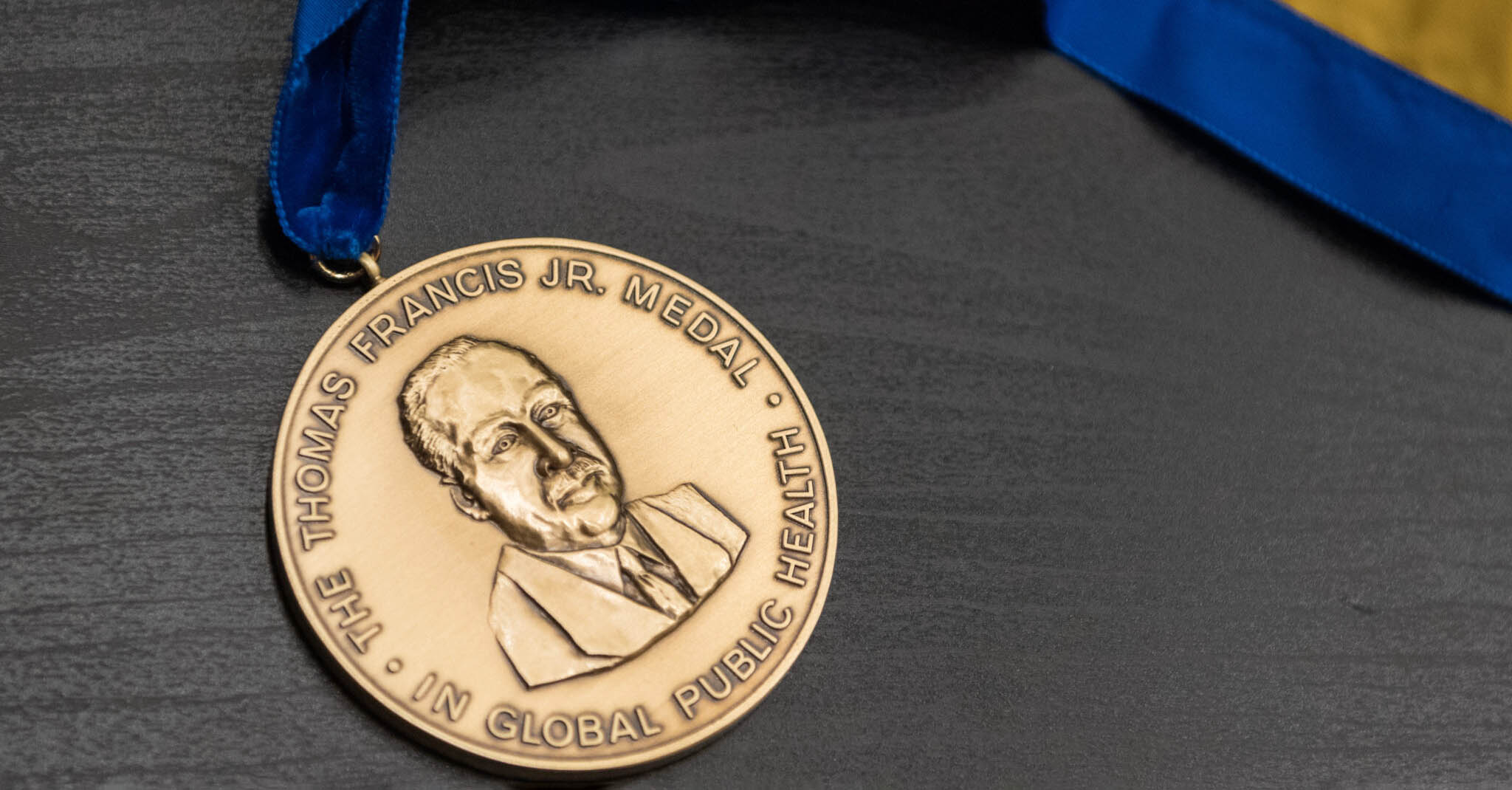 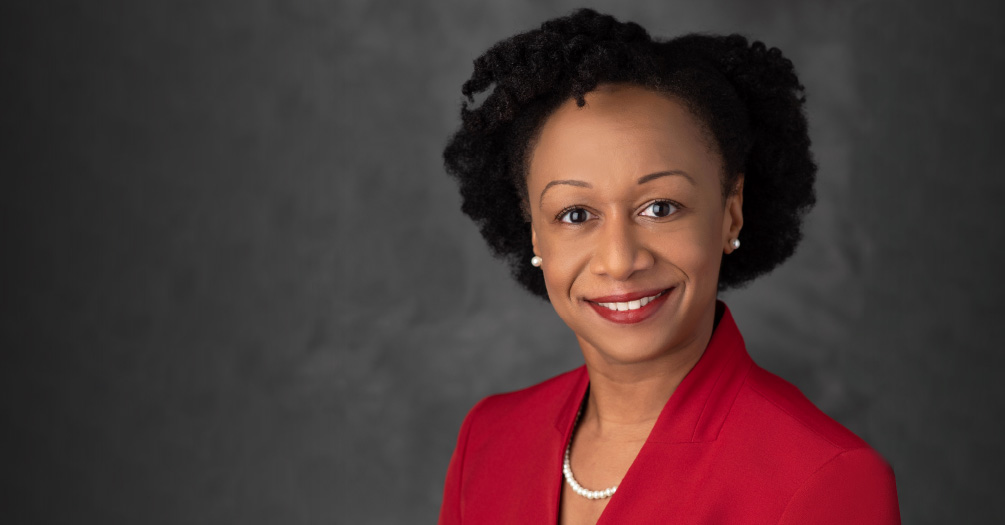