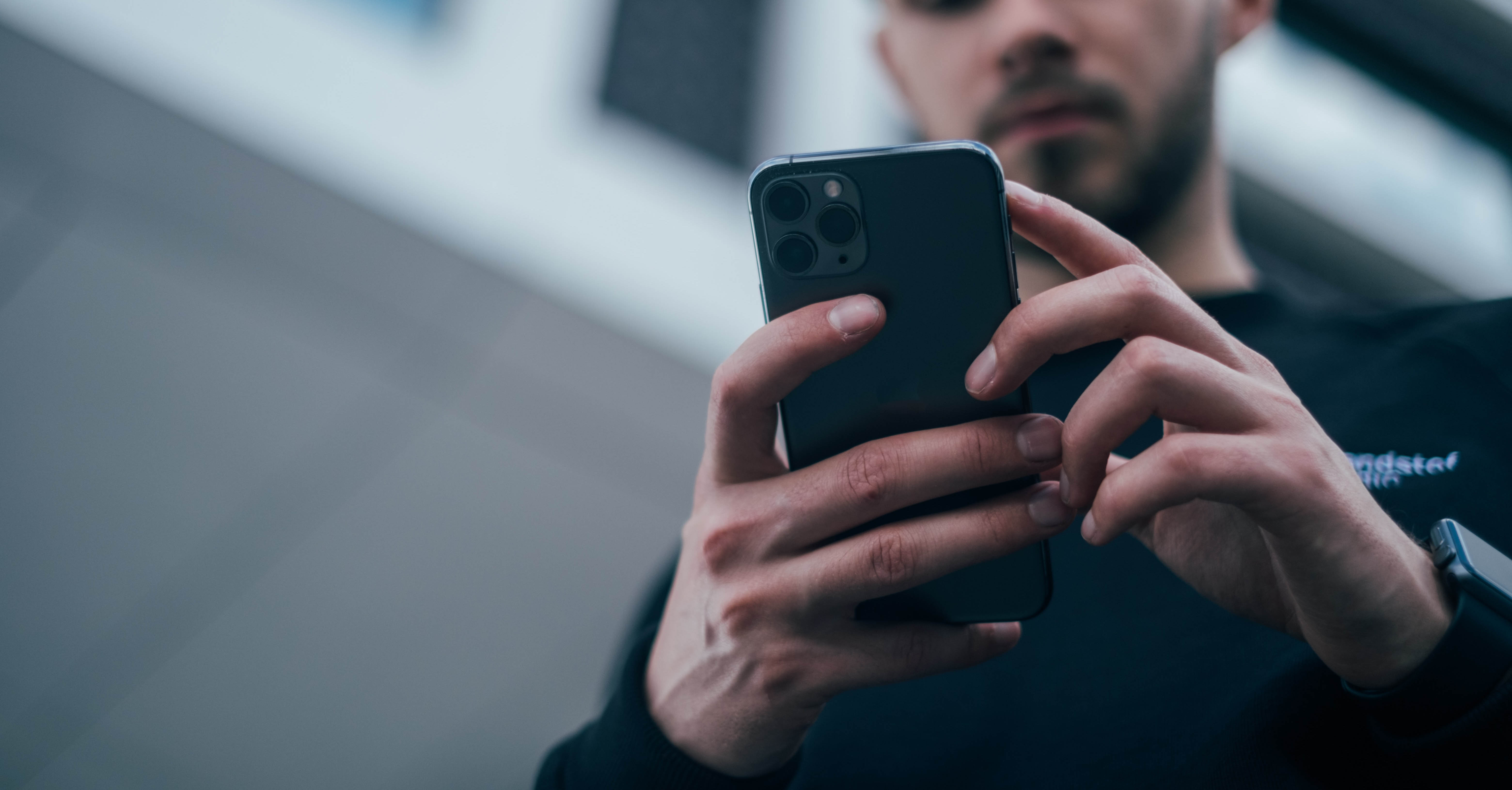 Integrating telephone-based smoking cessation and lung screening programs not only have the potential to maximize long-term health benefits, but they can also be cost-effective in the long term, according to a University of Michigan-led study.

"We hope the results will inform discussions about the integration of cost-effective cessation approaches for smokers receiving lung cancer screening," said lead author Pianpian Cao, a research fellow at the University of Michigan School of Public Health’s Department of Epidemiology.

Cao and colleagues used data from a national, randomized trial conducted by investigators at the Georgetown Lombardi Comprehensive Cancer Center to evaluate the short- and long-term societal cost-effectiveness of interventions, including phone counseling with nicotine replacement therapy among individuals receiving lung cancer screenings. They used a well-established model developed by the Cancer Intervention and Surveillance Modeling Network to project the lifetime impact of the program to conduct an economic analysis of these cessation interventions.

According to the researchers, the cost for delivery of the programs was $380 and $144 per person for the eight-week and three-week protocol, respectively, while quit rates were 7.14% and 5.96%. They also found differences in "quality-adjusted life-years" or QALYs, a measure of the value of health outcomes often used in economic evaluations of health interventions.

Investigators say this is the first study to conduct an economic evaluation of a large, national clinical trial of a telephone counseling intervention for smokers at the time of lung cancer screening and to use that data to project lifetime costs and effects.

According to early recommendations by the US Preventive Services Task Force, about 8 million people in the United States are eligible for screening and about half of those are current smokers. The task force recently upgraded the recommendations, but data to guide the implementation of smoking cessation programs is still limited.

"Screening can be a teachable moment, providing the opportunity to motivate individuals who currently smoke to quit, but until now the data to guide implementation of smoking cessation programs in lung cancer screening settings is limited," said the study's senior author Rafael Meza, professor of Epidemiology and Global Public Health at Michigan Public Health.

Because of the study's limited scope, the results should be taken as a conservative estimate of the net benefits, the researchers say. The analysis did not include sufficient numbers of racial/ethnic minorities to assess subgroup effects. Also, adherence to lung cancer screenings vary widely by state and race, differences that need to be evaluated in future studies. 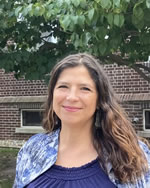 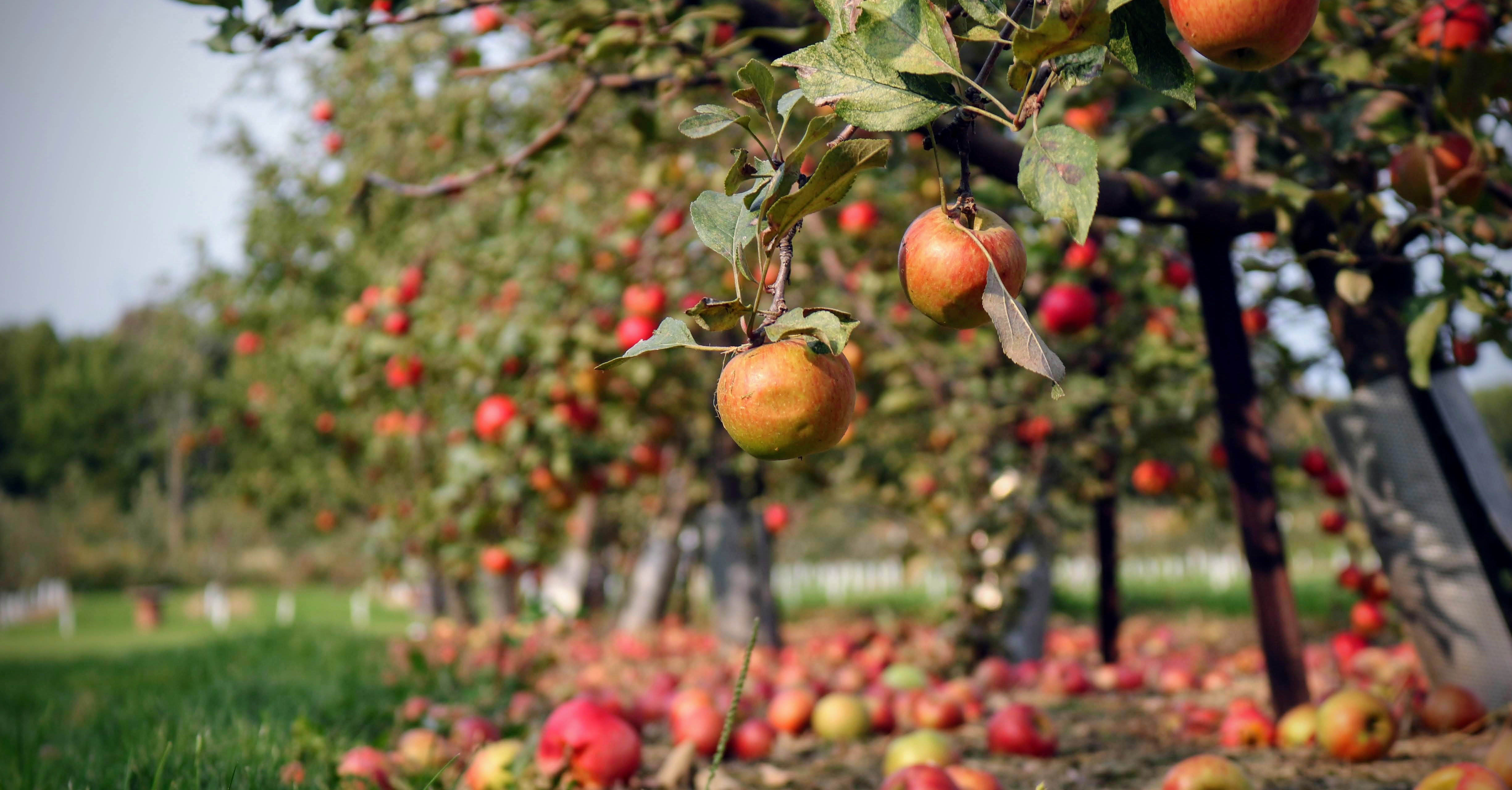 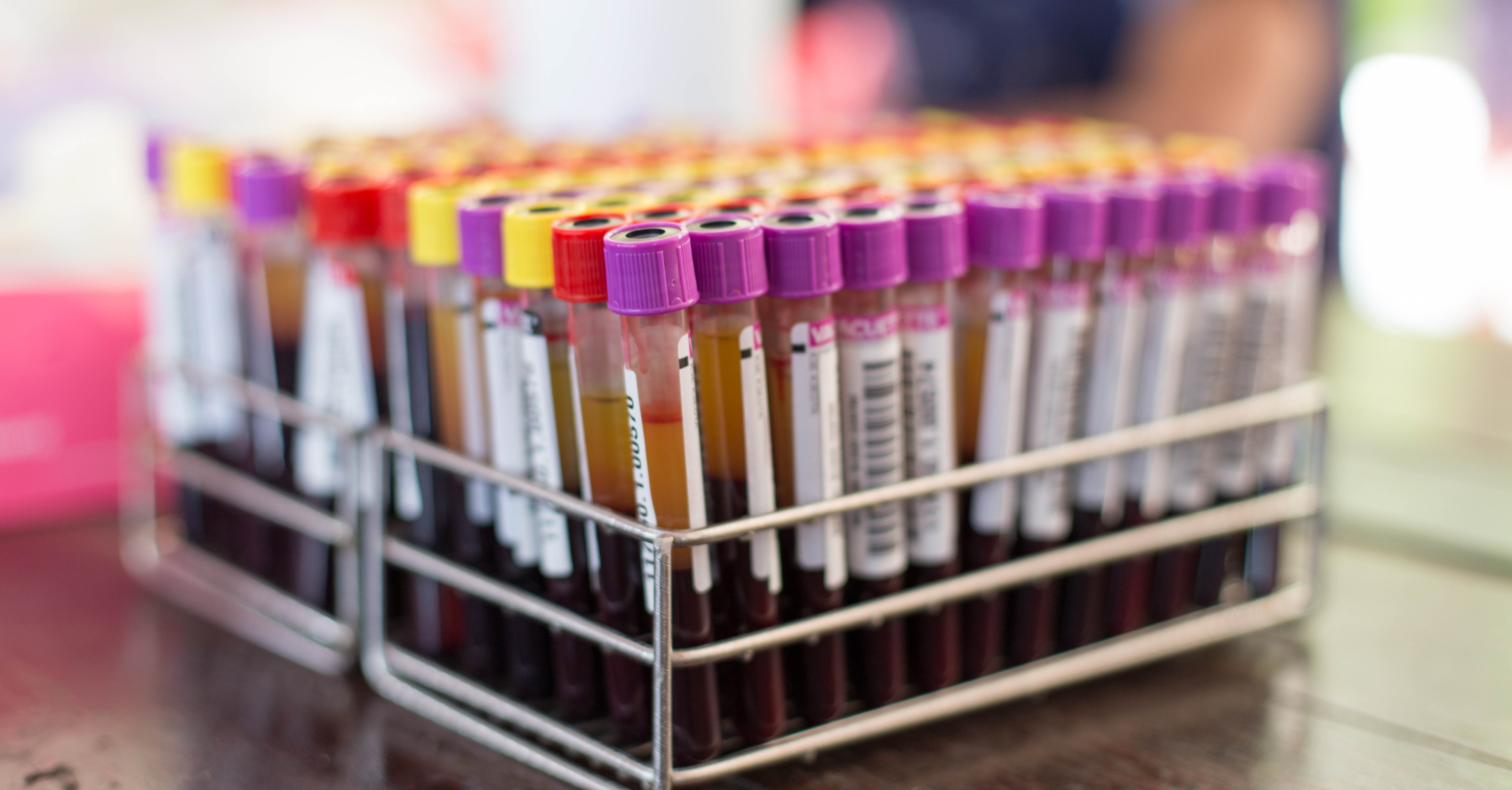 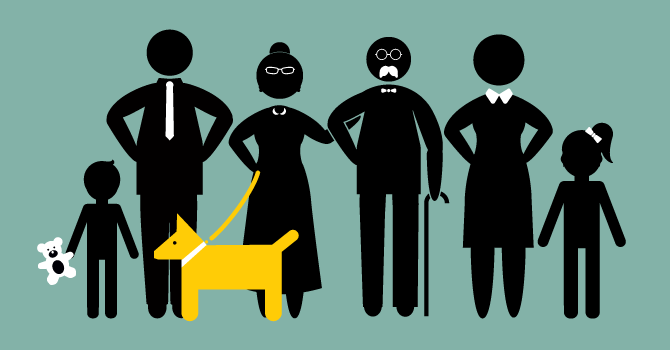 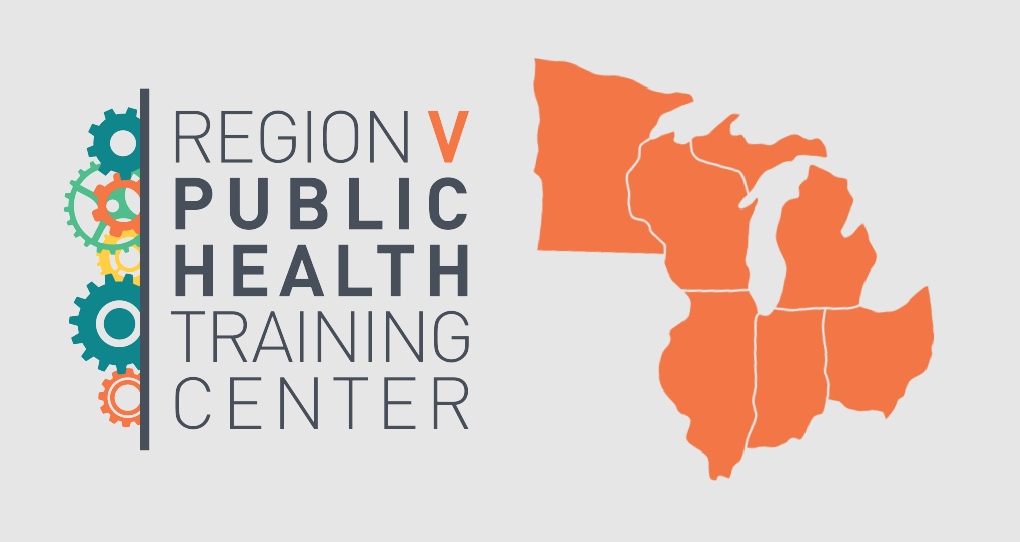 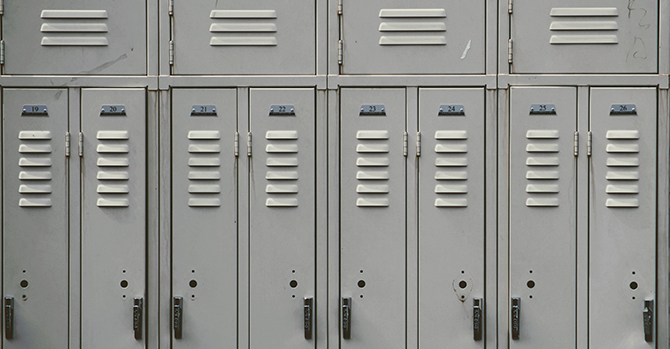 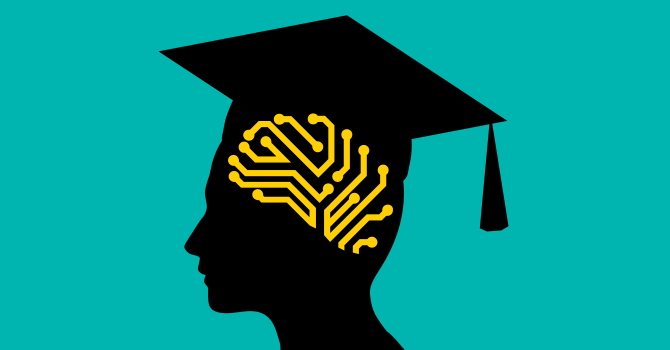