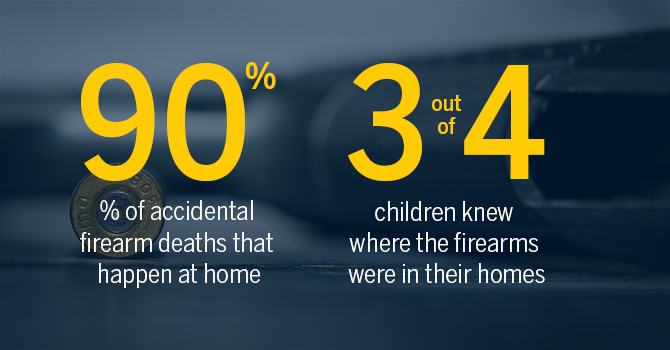 Statistically speaking, the easiest way to reduce the risk of children being injured by a firearm is simply to prevent their access to them. Nearly 90% of unintentional firearm deaths among children under 19 occur in a home. Carter described many of the safe storage options available to gun owners, from cable locks—which police departments often provide free to the public—to basic systems of secure cabinets in the home in which guns are stored empty and ammunition is stored in a separate secured cabinet.

"These discrepancies demonstrate a stark narrative, one that betrays a disconnect between children and adults in homes where guns are present."
—Patrick Carter, Assistant Professor of Emergency Medicine

Carter described the disconnect between what parents and guardians believe is a secured weapon and what their children report about being able to handle the weapon. "In one study, 3 in 4 children between the ages of 5 and 14 knew where firearms were hidden in the home, while 40% of their parents mistakenly thought that their child did not know the location of firearms. Similarly, 1 in 3 children also reported they had handled a firearm in the home while less than a quarter of parents mistakenly thought their child had never handled a firearm. These discrepancies demonstrate a stark narrative, one that betrays a disconnect between children and adults in homes where guns are present," said Carter.

Carter was the lead author on a 2013 published analysis connecting high rates of firearm possession to illegal methods of firearm acquisition among assault-injured youth seeking emergency-department care. He is currently conducting a daily diary study examining the contextual aspects of firearm violence among urban youth. "We should remain aware of two harrowing pieces of data—firearm homicides are responsible for 63% of all gun-related deaths among children, and non-fatal firearm incidents result in over 12,000 emergency-department visits among children every year," Carter said.

"Of course, as with sexual behavior, abstinence is the best policy if your top priority is safety, but like sexual behavior this is not always realistic for firearm ownership and use either," said Zimmerman. His metaphor is backed by research. Multiple studies have shown that—regardless of storage practice, type of gun, or number of firearms in the home—having a gun in the home is associated with an increased risk of injury by firearm.

While addressing mental health policy is a popular retort to those advocating for changes in gun policy, Carter presented data showing that among those with mental illness, the risk for self-inflicted injury is much higher than rates of outward violence against other people. "Particularly with suicide attempts, access really is the killer, because firearms are so effective. Over 90% of suicide attempts with guns result in completion," said Carter.

Carter notes that nearly 40% of all child suicides are by firearm, and in 75% of those cases the firearms are acquired from the home of a family member, friend, or known acquaintance. "Most intense mental-health episodes with children are short-lived," he added. "If you can get the child or adolescent through the short-lived crisis without obtaining access to a firearm, you have an opportunity to get them the critical support they need. If they have access to a weapon, you might never have that opportunity."

Zimmerman reported study data showing that 25% of adolescents who attempt suicide planned it for only five minutes and that one-third of suicides occurred on the same day another crisis occurred—such as a break up or an argument with a parent—highlighting the impulsive nature of such incidents, especially among developing adolescents. "In such cases, appropriate restrictions on access, such as safe storage, are truly lifesaving," he said.

John Hansen, a Dexter resident and co-leader of the Dexter Forum—a bipartisan group that meets biweekly to discuss community issues—noted the value of this data in entering policy discussions: "We are facing a headwind when it comes to gun policy, but there are signs of hope in meeting that headwind. Some of those signs start with sharing these basic public health messages and in using data to turn the conversation from gun ownership policy to gun safety." 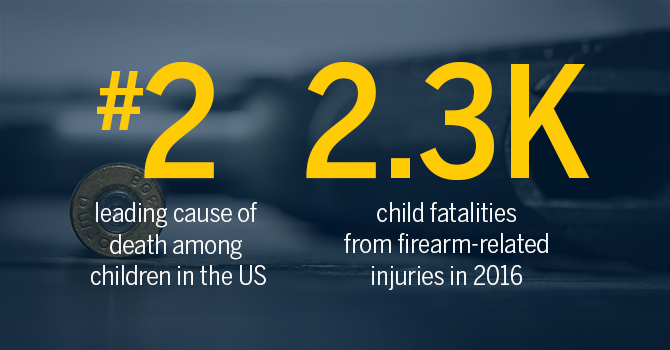 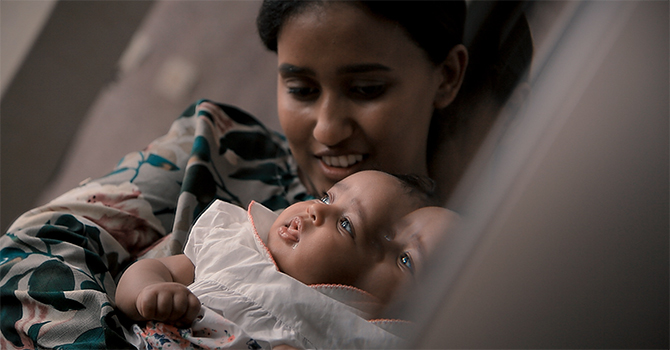 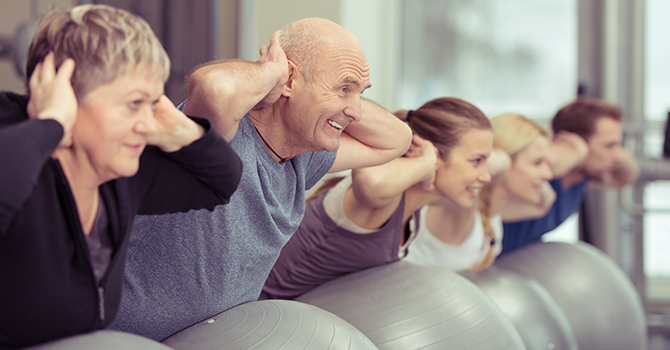 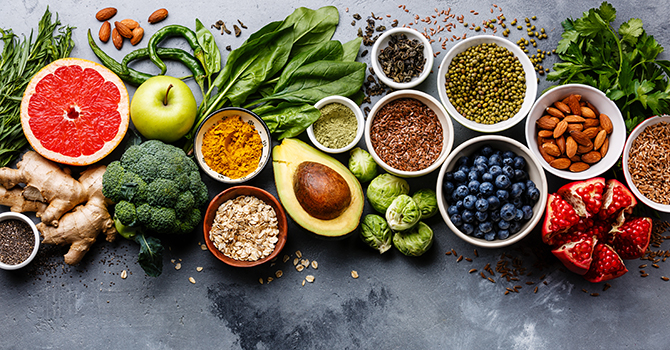 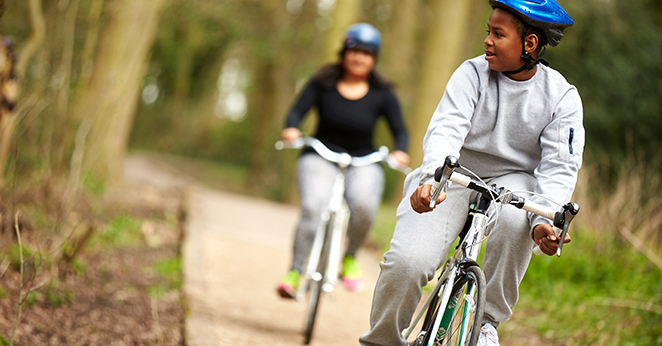