Dredging the Hudson River: Could the Cure Be Worse Than the Disease? 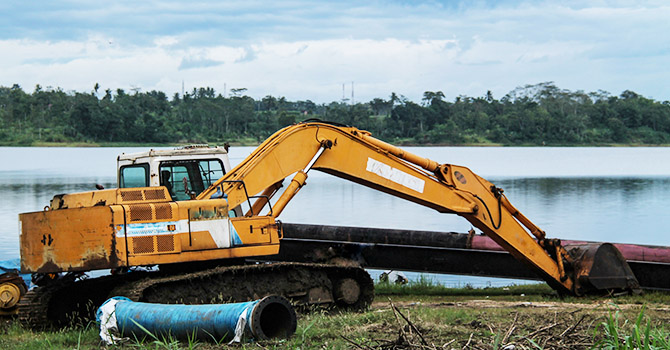 Jacob Kvasnicka was a graduate student at the University of Michigan's School of Public Health when he first became interested in the human health impacts of environmental remediation projects thanks to his professor Olivier Jolliet.

Jolliet, a professor of Environmental Health Sciences at Michigan Public Health,  had been looking into the issue with professor Allen Burton, of the University of Michigan School for Environment and Sustainability.

As Kvasnicka learned about Hudson River Superfund cleanup project—one of the country's largest, extending 200 miles from the Hudson Falls to Battery Park in New York City,  and costing over $2 billion over a six year period—he wondered about the health benefits and risks from such a large project that sought to remediate a site that had been ­­contaminated with polychlorinated biphenyls (PCBs) for over seventy years.

In an extensive analysis published in Environmental Health Perspectives, Kvasnicka explores a comparative approach that could help determine trade-offs involved in remediation alternatives.

Q: Why do you think this is an important public health issue?

Kvasnicka: PCBs, once released into the environment, are persistent due to their inherent chemical and thermal stability. These properties made them ideal coolants in electrical transformers. Use of PCBs in the United States was banned after the adoption of the Toxic Substances Control Act in 1979, but widespread use, coupled with their persistent nature, has made PCB contamination a common occurrence. And not only are they persistent but they've been associated with a wide range of adverse health effects in epidemiological studies and complemented by toxicity studies with animals.

We have potentially a large number of people worldwide, not just in the United States, being exposed to these contaminants at levels that could potentially result in adverse health effects.

I think that it's important to address issues of legacy environmental pollution but we need to do so in ways that don't create other adverse consequences.

Q: What was the main question that you were trying to answer in your research?

Kvasnicka: How do population health benefits of dredging from reduced sediment concentrations of PCBs compare with population health risks (e.g., from air pollution and physical hazards) induced by this type of remediation? It was unclear to what extent dredging is capable of long-term health risk reduction. On the other hand, dredging is a highly-complex industrial operation that itself involves risks to workers and surrounding populations. Conventional frameworks for evaluating remediation alternatives, however, do not explicitly consider and compare such trade-offs.

Q: How was the study conducted?

Kvasnicka: We decided to focus on this site as a case study because it is one of the largest hazardous waste (Superfund) sites in the nation and there are extensive records from various environmental monitoring campaigns.

We began using publicly-available information to obtain first estimates of human-health risk associated with consumption of PCB-contaminated fish from the site versus risks from air pollution (particulate matter) emitted from the dredging equipment. There was an impressive amount of site-specific information available online. I knew, however, that the United States Environmental Protection Agency had considerably more data, so I drafted a formal proposal and presented it to their Hudson River Field Office (HRFO) over a conference call.

The proposal was well-received. The HRFO gave me access to their data sets and connected me with one of their personnel who was critical in ensuring their proper use. With the necessary resources, I proceeded with the study by focusing on one main analysis at a time. Use of a common metric, Disability-Adjusted Life Years (DALYs), enabled me to compare otherwise disparate population health impacts (e.g., health benefits from reduced PCB concentrations in fish versus risks from physical occupational hazards).

Q: What were the main findings of the study?

Kvasnicka: For the considered impacts, environmental dredging in the Hudson River might not have led to an overall net positive human health impact. The estimated benefits and risks, however, had different degrees of uncertainty and involved different populations.

Q: What impact do you hope your study will have?

Kvasnicka: I hope similar comparative risk frameworks will be conducted on other data-rich Superfund sites. This would enable our findings to be further evaluated, potentially allowing for stronger frameworks for comparative risk analysis and decision-making. Additionally, I hope future decision-makers will prioritize reducing long-distance transport of dredged sediment, and risks to broader populations and project workers. Once remediation costs have been determined, decision-makers could also look more broadly at potential alternatives of compensation for impacted communities. For example, instead of dredging, distributing clean fish to increase Omega-3 acid consumption could potentially result in greater health benefits community members.

It would be interesting to see a tool developed to calculate the break-even point in terms of sediment PCB concentrations (translated into fish PCB concentrations). This tool could allow decision-makers to determine the average sediment concentration at which dredging would no longer result in a net benefit to public health. It would be useful to understand, “how much is too much,” when it comes to dredging.

Q: What would you like people to remember about this study?

Kvasnicka: Clearly, there is great need to protect at-risk communities from harm arising from legacy pollution. It is critical, however, that decision-makers consider all potential risks of remediation alternatives using improved modeling and risk-assessment methods. This would determine how billions of dollars could be used most effectively to address local issues without creating more diffuse and increased risk. This general idea has broader applicability to other environmental issues, e.g., avoiding regrettable chemical substitutions in the manufacturing of commonly-used consumer products and other indoor articles.

Funding for this study comes from the University of Michigan Mcubed Program and the National Institute of Environmental Health Sciences (P42 ES027702) through Weihsueh A. Chiu, Superfund Research Program at Texas A&M University. 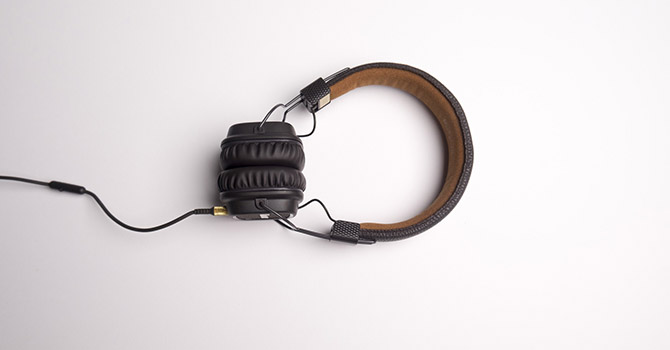 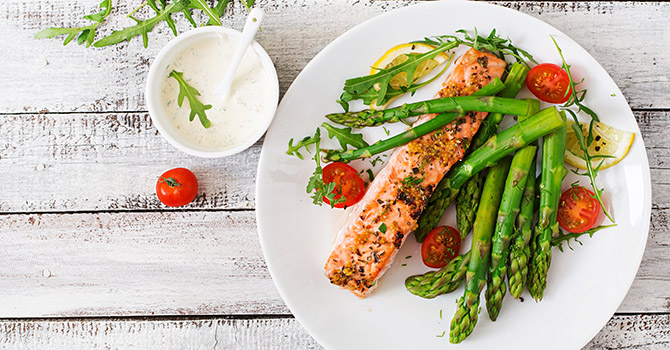 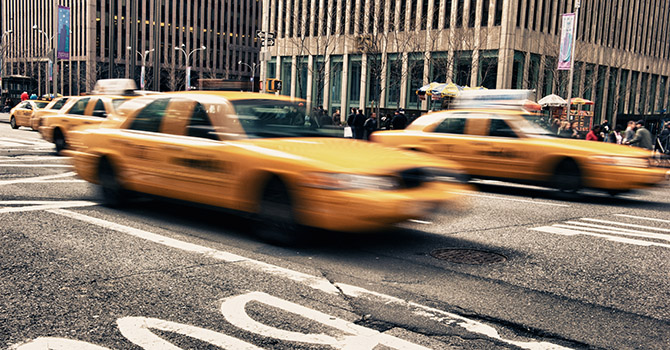 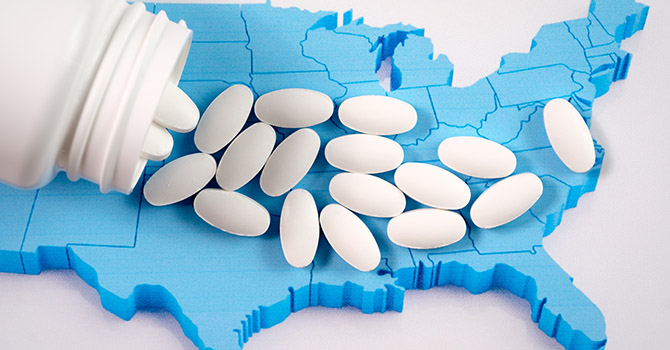 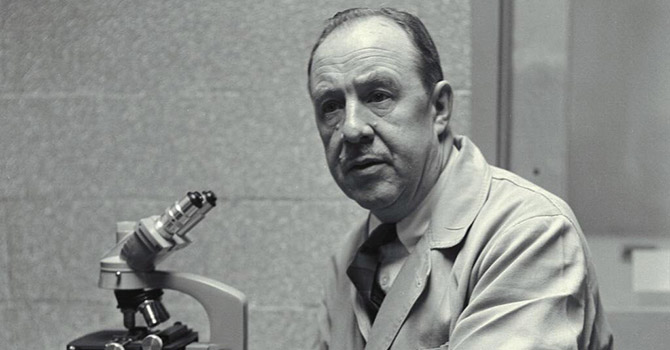 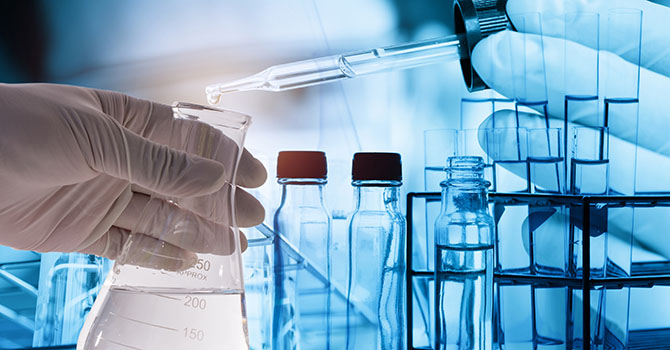