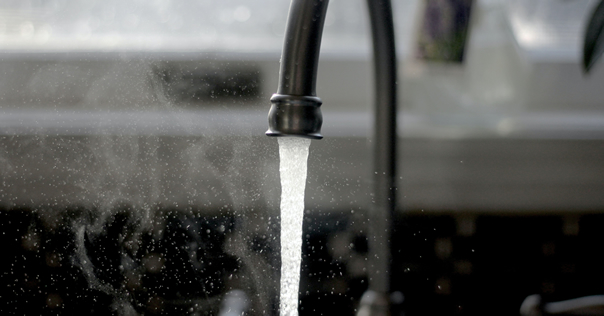 Much like the Flint water disaster, the coronavirus crisis has exposed the shortcomings of government, says a University of Michigan researcher.

"Once again, we're seeing confusion about the relative legal roles of local, state and federal agencies, along with failures to communicate and cooperate productively across levels of government," said Peter Jacobson, University of Michigan professor emeritus of Health Law and Policy.

To prepare for and mitigate public health crises, government officials should examine which federal, state and local agencies have legal authority to investigate and counter threats to public health, as well as develop criteria for notifying the public, he says.

In their study, "The Role of the Legal System in the Flint Water Crisis," Jacobson and colleagues from the University of Michigan School of Public Health found that flaws in both the legal structure and how the laws were implemented not only failed to stop but also exacerbated the crisis in Flint. Legal preparedness, they say, could prevent future public health crises by helping government officials understand and identify gaps in complex legal arrangements—and better coordinate across agencies and levels of government.

"Legal preparedness is about understanding the law and then preparing accordingly for water contamination, a viral outbreak, or an environmental disaster," Jacobson said. "Public health and environmental officials have a lot of discretion over when and whether to act. They need to be very careful about using their authority, without waiting too long. It's the balance that failed in Flint and likely led to the delays we've seen in responding to the coronavirus."

Flint residents continue to endure long-term harm to their health and well-being after the city's water source was switched from the Detroit water system to the Flint River in 2014, ostensibly as a cost-saving measure.

The study's other key recommendations for policymakers include:

The study, based on research funded by the de Beaumont Foundation, appears in Milbank Quarterly, a multidisciplinary, peer-reviewed journal of population health and health policy.

In addition to Jacobson, authors include the late Toby Citrin, as well as Colleen Healy Boufides, Denise Chrysler, Jennifer Bernstein, who are all affiliated with the Network for Public Health Law-Mid-States Region, based at the U-M School of Public Health. 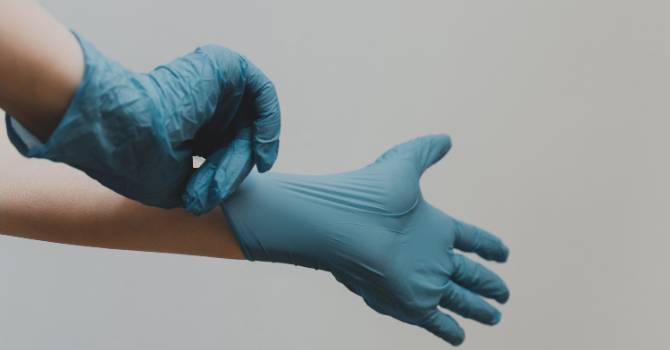 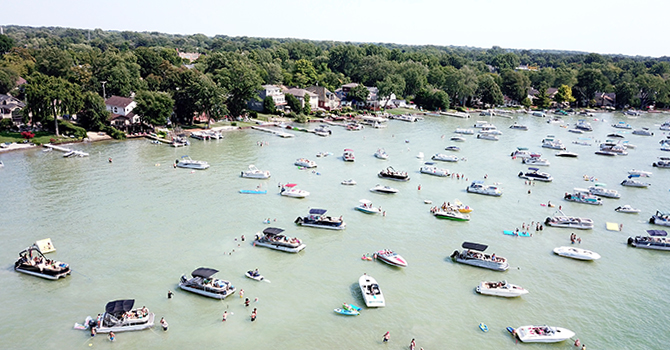 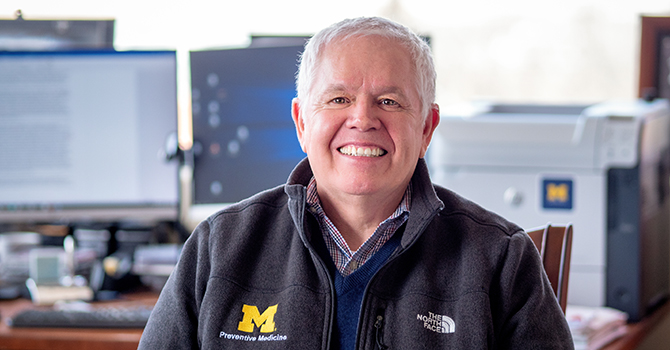 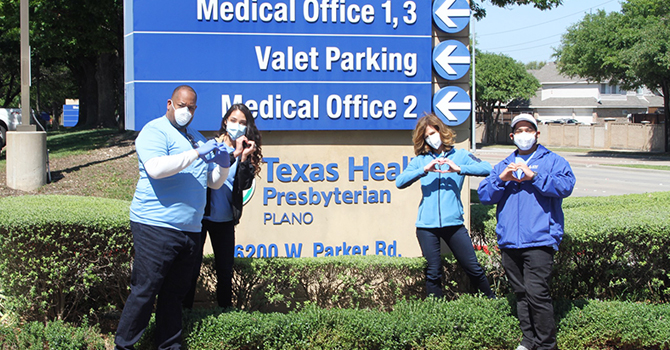 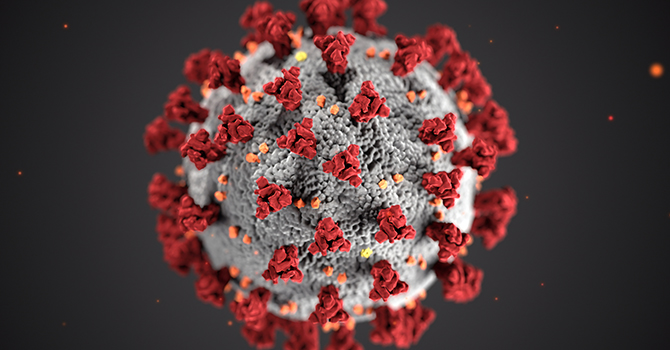 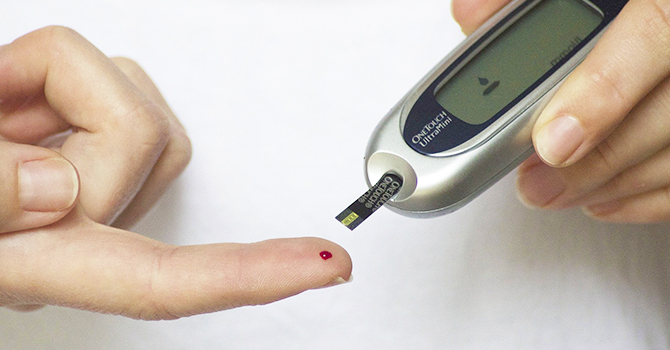