Middle- and high school-age children across the United States are more likely to die as the result of a firearm injury than from any other single cause of death.

A $6 million grant from the Centers for Disease Control and Prevention awarded this week to the University of Michigan will support its researchers so they can partner with communities on innovative projects that ultimately aim to reduce youth firearm violence.

The award comes just months after the university announced a separate $10 million university commitment over the next five years to launch a new Institute for Firearm Injury Prevention, further solidifying the University of Michigan as a national academic leader in addressing this public health crisis.

"The fact that firearms result in more than 3,000 youth fatalities every year is absolutely unacceptable, and as a university research community, we have a responsibility to the public to use our knowledge and experience to address this vital public health problem," said Marc Zimmerman, director of the Michigan Youth Violence Prevention Center, co-director of the Institute for Firearm Injury Prevention and the Marshall H. Becker Collegiate Professor of Public Health.

As part of the five-year CDC grant, researchers from the University of Michigan School of Public Health and Michigan Medicine will launch community-based interventions in and around Muskegon, Michigan, and Washington, D.C. There, researchers will partner with community groups, economic development organizations, health departments, hospitals and police departments to develop, implement and evaluate efforts that aim to reduce youth firearm violence.

These two locations were identified because they share a history of severe racial segregation, disinvestment and economic inequality, and both areas also are experiencing escalating crises of youth firearm violence and homicide.

Researchers will work with community partners and youth in Muskegon and Washington, D.C., to identify core components of community-driven firearm violence prevention programs so they can develop a toolkit for use in other communities.

Patrick Carter, co-director of the Institute for Firearm Injury Prevention, also will lead a team of University of Michigan researchers in Muskegon and Grand Rapids, Michigan, to test the effectiveness of a hospital-based intervention called SafERteens. As part of the evidence-based intervention, participants will learn about ways to resolve conflict, and after leaving the emergency department, they can receive routine text messages for two months to reinforce effective conflict resolution tactics.

SafERteens is part of the Michigan Youth Violence Prevention Center and was initially designed to address youth violence, but University of Michigan researchers now will test its effects on firearm violence at the community level.

With support from the CDC, University of Michigan researchers previously worked with community groups in Flint, Michigan; Youngstown, Ohio; and Camden, New Jersey, where they engaged residents, including youth, in mowing and revitalizing vacant lots to help prevent youth violence and firearm violence.

"This is a critical and important pivot for the CDC to provide funding for large centers like this that explicitly focus on youth firearm violence prevention," said Rebecca Cunningham, University of Michigan vice president for research and the William G. Barsan Collegiate Professor of Emergency Medicine.

"Support like this will help researchers and community groups generate new evidence around firearm injury prevention that can inform policies and ultimately protect children and teens, while also generating increased momentum around the new University of Michigan Institute for Firearm Injury Prevention." 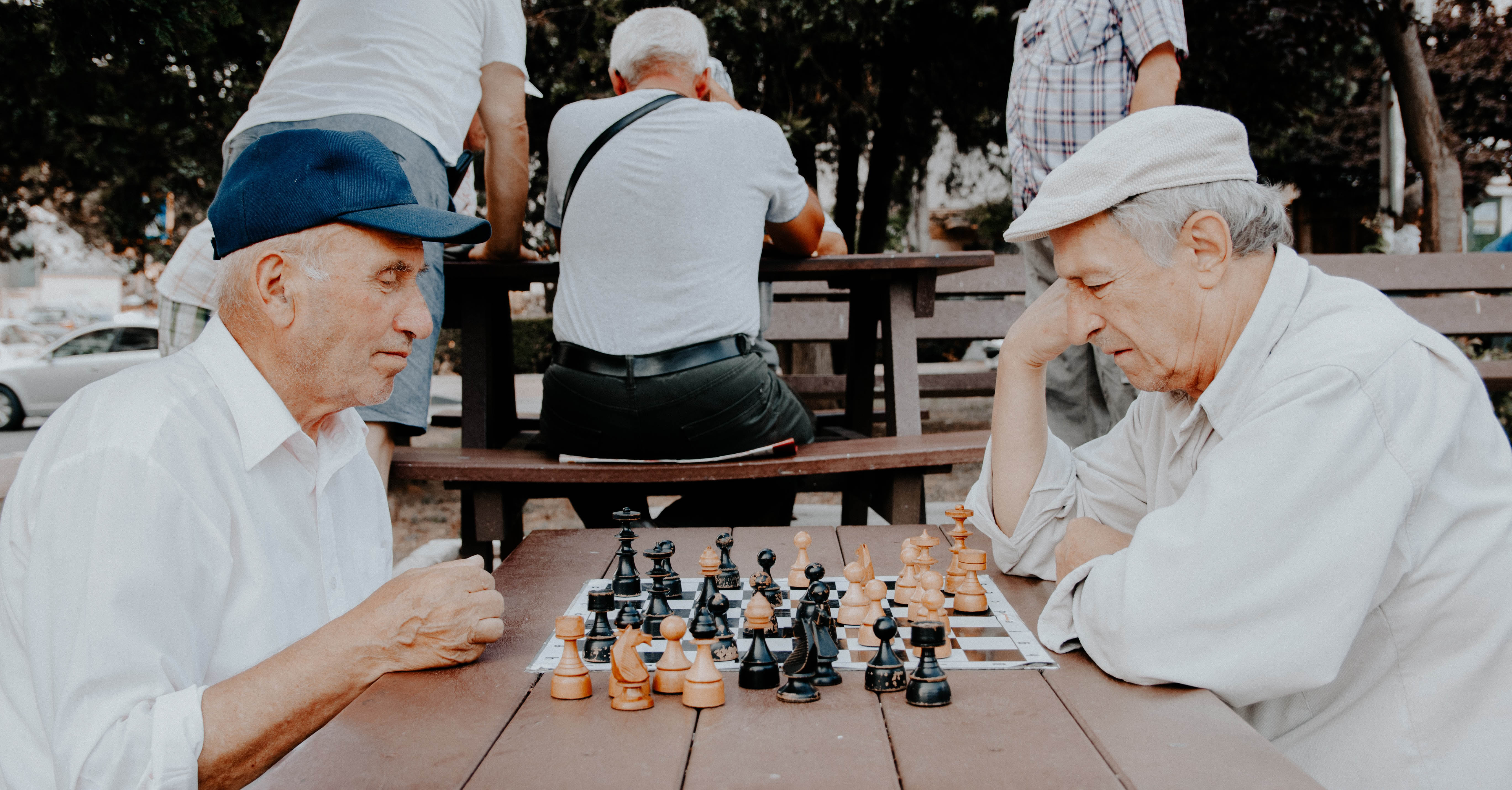 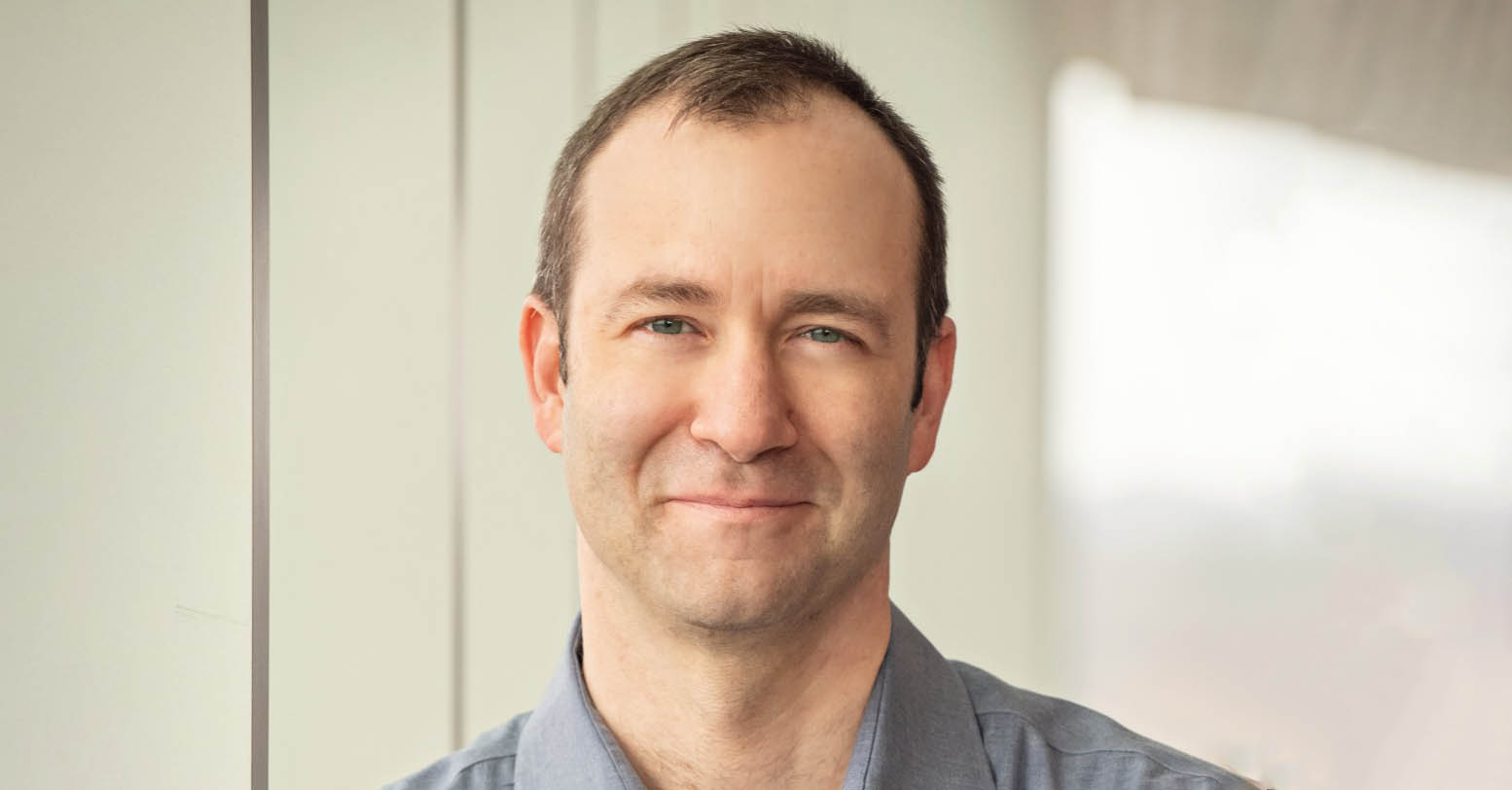 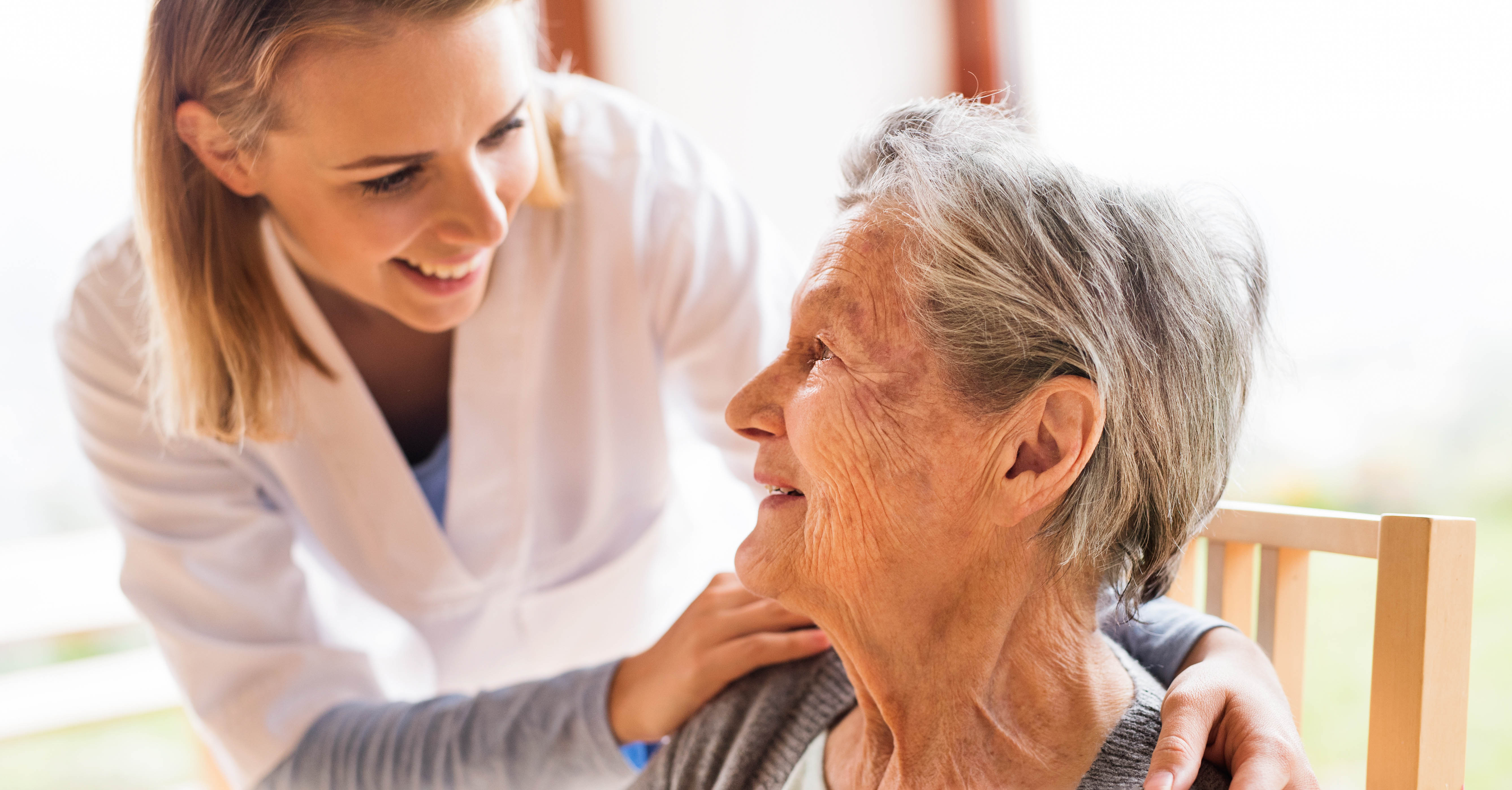 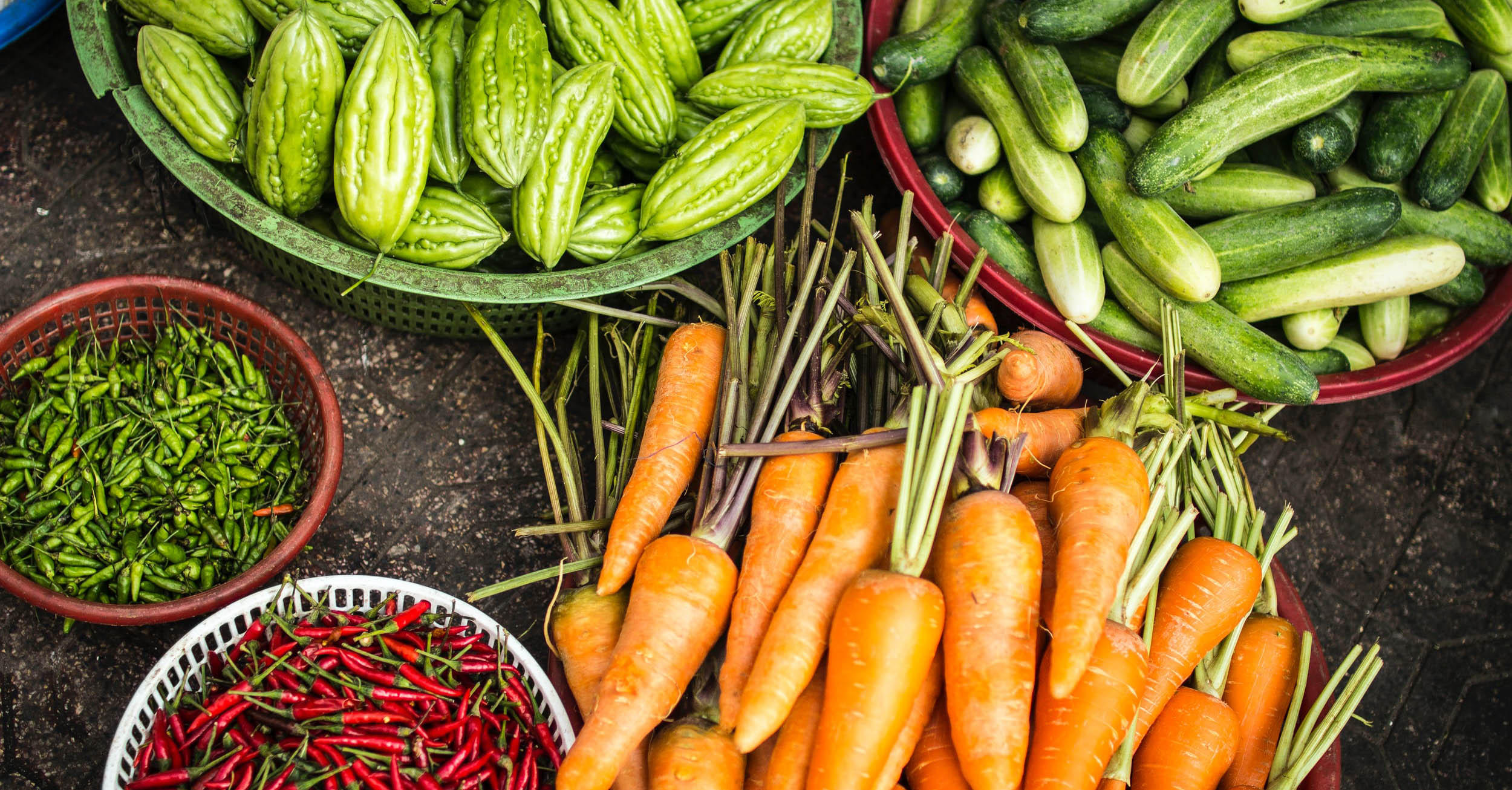 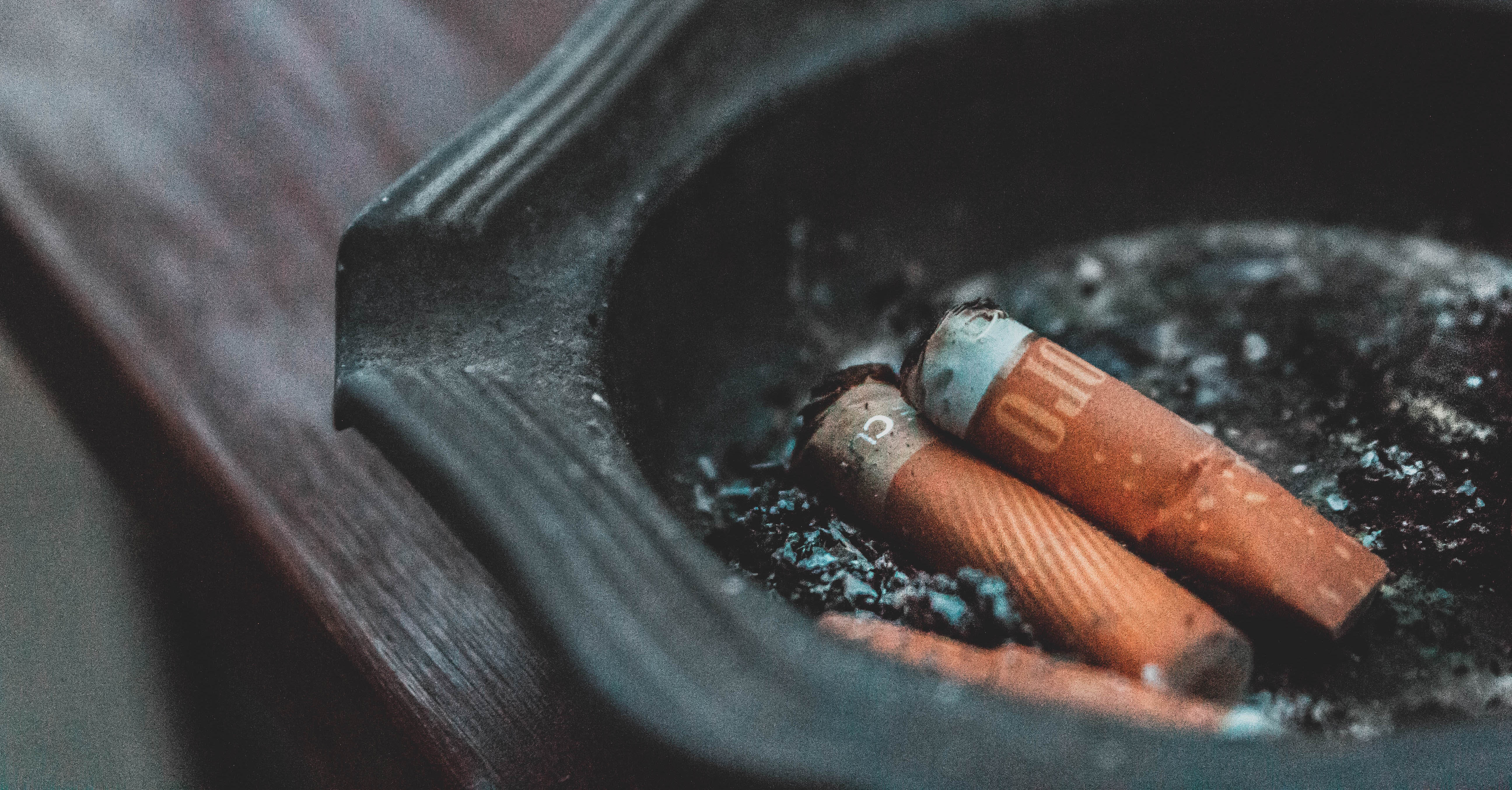 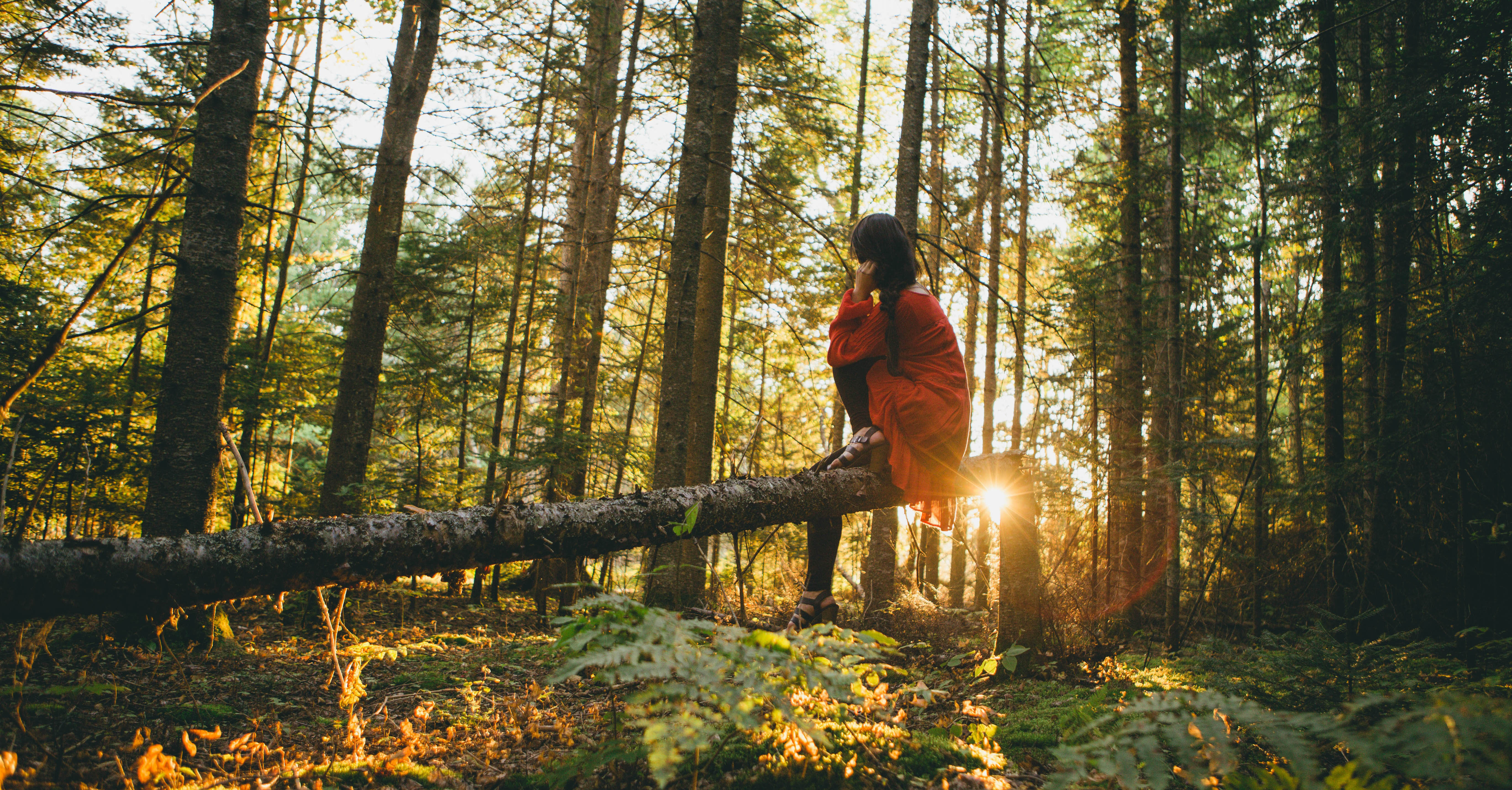